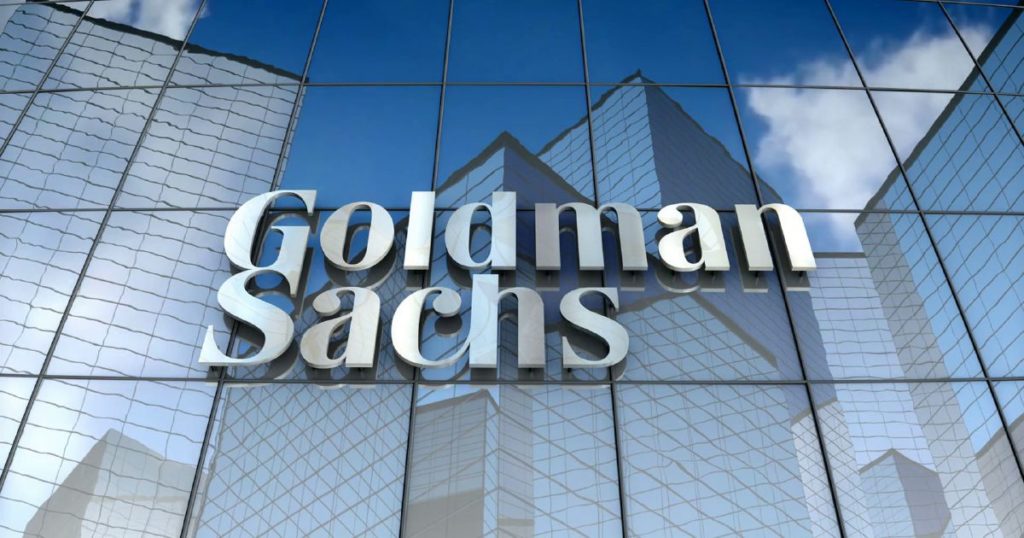 Most people in the U.S. are struggling: over 30 million people are unemployed and another 28 million are in danger of losing their homes as eviction moratoriums end. Cities and local governments are imposing austerity budgets, which will only exacerbate the economic fallout from the coronavirus pandemic.

Some, however, are doing just fine: Goldman Sachs, a leading global investment bank, had its second best quarter to date, raking in massive profits.

Here are the numbers:

Goldman Sachs wasn’t the only bank to do well this quarter. At JPMorgan Chase, markets revenue jumped 79% to a record $9.7 billion.

Goldman Sachs has clients that are among the richest in the world: Amazon, Netflix, and Facebook, among others. The bank’s job is to make these billionaires more money on their money by trading stocks. And the stock market is doing very well: As the pandemic wreaks economic havoc on the working class, the Federal Reserve is flooding the market with money and essentially subsidizing Wall Street, making sure that it stays afloat and that firms like Goldman Sachs stay profitable.

CEO of Goldman Sachs David Solomon said, “While the economic outlook remains uncertain, I am confident that we will continue to be the firm of choice for clients around the world who are looking to reshape their businesses and rebuild a more resilient economy.”

In the meantime, the working class is facing a “tsunami of evictions” and “income cliff” with the little aid given to be ended within the next few weeks.

However, as the economy continues to tank, it is possible — even likely — that Goldman Sachs and other banks find themselves in worse economic conditions. But like now and in 2008, the government is always eager to bail out Wall Street. Goldman Sachs received $10 billion from the U.S. Treasury in 2008 as part of the bank bailout — known as the Emergency Economic Stabilization Act of 2008 — passed under the Obama administration.

Nothing more clearly demonstrates the twisted reality of the capitalist system. While millions of people are terrified of losing their homes, banks like Goldman Sachs are recording record profits. Think about each and every mother, sitting in her kitchen right now struggling with impossible choices: there aren’t any jobs available — and working means exposing the family to the coronavirus. Schools are (rightfully) closed, and childcare is expensive. Due to being laid off, she hasn’t been able to pay the rent in months — like 74% of Americans she lives paycheck to paycheck. Her unemployment check was delayed, as it was for millions of Americans.

Think about the consistent feeling of terror and dread: will we be able to make it? And think about the billion dollar profits by Goldman Sachs. CEO David Solomon got a 20% raise in early 2020: he’s making $27.5 million a year.

And it’s the government, led by Democrats and Republicans alike, that safeguards these super profits. It’s the state that bails out big corporations every single time. They’re all on the same side: The side of capitalist profits maintained at the expense of the vast majority of people.

This system is inhumane: a system of misery for the vast majority so that the rich can make their super profits. It’s a system that deserves to die.