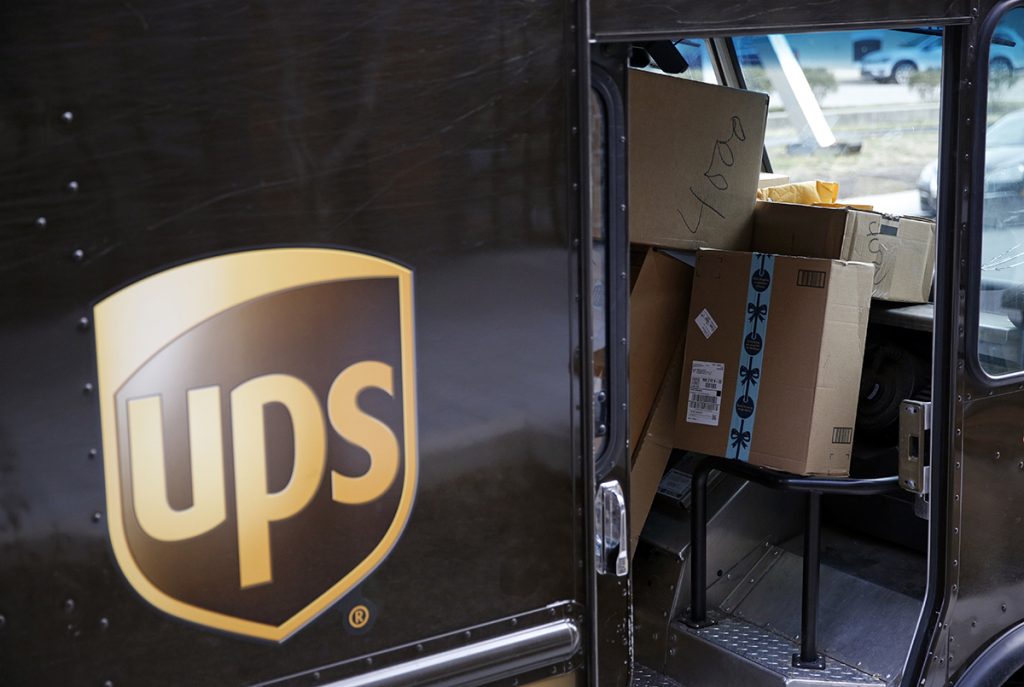 Earlier in the summer, UPS management tried to fire Douglass on bogus charges related to not working quickly enough during the heatwave, when temperatures often went above 90 degrees.  And he wasn’t the only one. The same day that Douglass was taken off the job without just cause, UPS also fired Rob Becker, another alternate shop steward, at a facility in Long Island, for getting an iced tea while on the clock. Five months earlier in Massachusetts, they had done the same with Dan Arlin.

Douglass, a UPS driver for almost two years, had been fighting against unsafe work conditions. During this time, he not only rallied his coworkers and fought for better Covid protections, but also spoke out against the terrible conditions both drivers and warehouse workers faced during the heat waves, all while management sat in comfortable air-conditioned offices. While UPS was forced to withdraw some of the most egregious charges against Douglass and reinstated him with full back-pay, the company had since piled on with even more discipline, using any available pretext to try to fire this outspoken critic of the bosses.

At the arbitration panel — the final step of the grievance process — UPS worked hard to paint a picture of Douglass as an incompetent and insubordinate worker, using past instances of disciplinary action they meted out as part of a longer campaign of targeting. They went hard at Douglass for his speech at the rally against retaliation, with supervisors saying how they felt “humiliated”. These are the same supervisors that shout at, bully and harass workers every day with impunity. Indeed, supervisors who use racist, sexist and other bigoted language are more likely to get promoted than to be disciplined themselves.

The judicial order that upheld Douglass’s discharge serves to legitimize UPS’s union busting efforts. But this ruling also sets a dangerous precedent for the labor movement as a whole, undermining the basic rights of concerted union activity and free speech. What is to stop UPS, Amazon, Starbucks and other companies from retaliating against workers speaking out at rallies, actions or picket lines moving forward? Such rulings illustrate the harsh reality that labor law, the arbitration process, the judges, and the National Labor Relations Board (NLRB) — all the official structures for responding to class-conflict — are ultimately tipped heavily in favor of the bosses. Our current legal system, built to uphold the interests of the rich and powerful, allows management to commit wage theft, retaliate against union militants and neglect health and safety, all without major repercussions. Meanwhile, unjustly fired workers like Douglass face an uphill legal battle that can take many months, if not years, to resolve, and there is no guarantee of victory.

Prior to his discharge being upheld, Douglass filed charges with the NLRB against UPS for retaliatory discipline. Hopefully, the NLRB will overturn the outrageous ruling by the panel judge and order Douglass to be reinstated with full back pay and seniority. However, even if the fight for Douglass’s reinstatement is ultimately successful — which is an open question — it is likely that the process will become a drawn-out legal contest. Both Teamsters Local 804, which is pursuing the case, and UPS, have the potential to appeal whatever ruling is made by the NLRB. It is conceivable that this case could ultimately end up being decided by the Supreme Court.

UPS’s firing of Ben Douglass is an attack on the whole labor movement, one that needs to be fought tooth and nail. We condemn this outrageous assault on free speech. With the judge’s ruling, we see once again a state apparatus that intervenes on behalf of the bosses, not workers. We must draw lessons from this injustice: working class power comes from shop-floor organization, solidarity, and willingness to take militant action. Strong rank-and-file organization is the best safeguard against victimization.