LAPD Murdered a 14-Year-Old Girl in a Dressing Room. Abolish the Police

The LAPD shot into a crowded Burlington Coat Factory in the late morning of December 23. They killed a 14 year old girl trying on dresses for her quinceañera and a man allegedly involved in an assault. 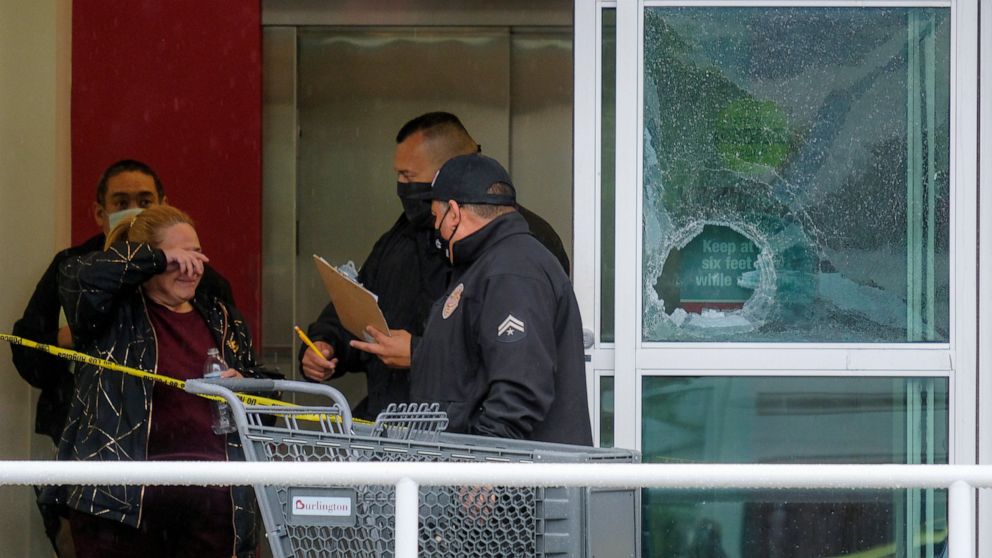 In the late morning of December 23, the Los Angeles Police Department (LAPD) was called to a crowded Burlington Coat Factory in North Hollywood, California. The cops were responding to assault underway. LAPD posted on Twitter that it was not an active shooter situation.

The store was full of Christmas shoppers.

Upon arrival, the police opened fire. They made no attempt to stop the assault. By all accounts, they gave no warning and had no worry about the people in the store.

The cops fired three shots. They murdered the person engaging in the assault, who did not have a gun. Apparently, he was “armed” with a metal cable lock.

They also murdered a 14-year-old girl who was in a dressing room with her mother. Valentina Orellana Peralta was trying on dresses for her quinceañera, her approaching 15th birthday. She was likely dreaming of that day: Who would she invite? What would she wear? Would her crush come? Her mom, sitting next to her, was likely thinking about her baby, all grown up.

The cops killed her.

One bullet struck a wall that had a dressing room on the other side. The cops claim they didn’t know. But the fact is that they simply shot into a crowded store at 11:45 am, two days before Christmas. And they killed two people.

The cops murdered a man who did not have a gun and who may have been having a mental health crisis. And they murdered Valentina, a young girl who may have know the assault was underway and was hiding out in that dressing room, hoping the police would come and protect her. Instead they killed her.

The LAPD is funded with $1.8 billion dollars of taxpayer money, more than any other U.S. police department other than in New York City. And that money goes toward murderous cops who kill young girls just before Christmas.

Valentina’s death is a particularly tragic and heartbreaking part of this news story. But let’s not normalize the murder of the man involved in the assaut. The police had no right to murder him. They should not have the right to be judge, jury, and executioner.

Rob Bonta, California’s attorney general, says the state Department of Justice will investigate the shooting. But we know where these investigations lead. Cops nearly always get away with murder. The convictions of Derek Chauvin and Kim Potter are the rare exceptions, not the rule And those came as the direct result of a mass uprising, not of any goodness — or even justice —  in the “justice” system.

The murders by these cops in Los Angeles come only a few days after the NYPD murdered a Black man who was having a mental health breakdown.

The police do not keep us safe. They kill people who are having mental health crises in a system with almost no mental health services. They kill young girls out with their families for Christmas shopping, shattering entire communities with their state-sanctioned violence.

The police do not keep us safe. They are funded to terrorize people of color and repress any Left or working-class movement. It’s not lost on us that the cops have the most high-tech equipment while we still don’t have free PPE for all in the midst of a pandemic. The school that Valentina attended likely did not have enough nurses or guidance counselors. But a police force that murdered her gets $1.8 billion dollars a year.

Abolish the police and the whole rotten system the cops exist to protect. Justice for the victims.