Our online magazine appears on the first Sunday of every month. 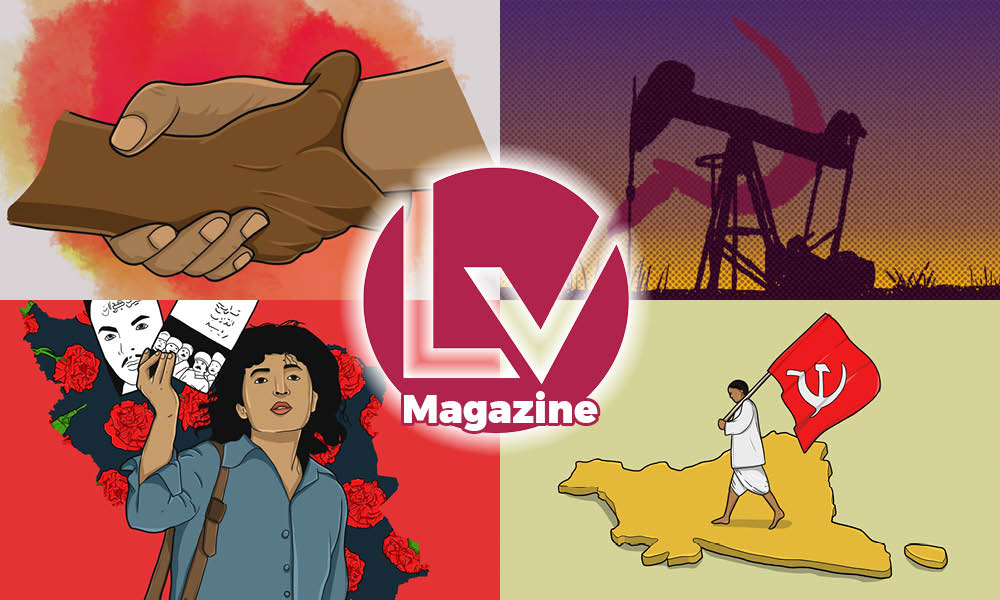 Class Struggle in the Biden Era

by Maryam Alaniz and Nathaniel Flakin

The Communist Movement in India

The First 100 Days after the Revolution

by Rose Lemlich and Scott Cooper

A new administration has taken over the White House, but the economic, social, political and health crises continue. The new issue of our magazine, which appears on the first Sunday of every month, attempts to analyze the current situation in the United States. In a piece translated from our sister magazine RP Dimanche, we debate with Andreas Malm and his concept of “Ecological Leninism.” We also debate with different left currents in Iran and India, looking at the history of both countries and applying the theory-program of permanent revolution. Finally, in our first stab at “aspirational fiction,” a teacher from West Virginia in 2031 looks back at the socialist revolution in the United States.

We are making the contents of this magazine freely available all at once. Yet we still need support to build up a revolutionary socialist publication. If you enjoy this magazine, please consider donating $5, $10, or whatever you can. You can make a contribution via Paypal or Patreon.