Amidst widespread protesting in Minneapolis over the murder of George Floyd, some Minneapolis bus drivers are refusing to help cops. They will not use their buses to transport protesters to jail. Other labor sectors should follow suit and must strike against police terror and violence. 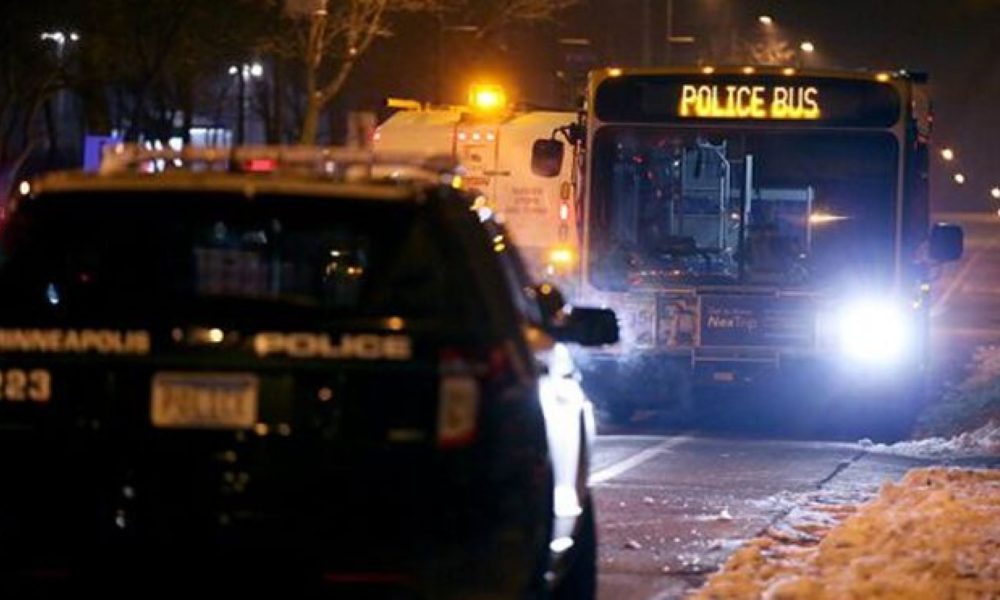 Minneapolis has seen a third day of uprisings in protest of the murder of George Floyd by police officer Derek Chauvin. As demonstrations continue to erupt around the city, the cops are attempting to arrest protesters en masse. Police were intending to transport these protesters in the city’s Metro Transit buses, as they have in the past. However, we are already seeing class solidarity among the labor movement as some Minneapolis bus drivers refuse to help cops transport protesters to the precinct in their buses.

Adam Bruch, a bus driver at Metro Transit in Minneapolis and member of ATU Local 1005, wrote in a statement on Facebook:

As a transit worker and union member I refuse to transport my class and radical youth to jail. An injury to one is an injury to all. The police murdered George Floyd and the protest against it is completely justified and should continue until their demands are met. I will encourage and try to convince all my coworkers and fellow union members to also refuse to assist MPD sending protesters to jail.

He and other union members have begun to organize labor solidarity contingents to the protests to help ensure that calls for justice are not suppressed and to show that union members support the fight for justice for George Floyd.

They have also begun a petition calling for the prosecution of all four officers involved in the murder of George Floyd and mass coordinated protests and days of action planned and mobilized by youth and working-class people, especially people of color. In the petition they pledge that they are “willing to do what we can to ensure our labor is not used to help the Minneapolis Police Department shut down calls for justice.”

The ATU Local 1005, of which Bruch is a member, has also put out a statement about Floyd’s murder calling for “Not one more execution of a black life by the hands of the police.”

While this is a move in the right direction, unions must do more in order to ensure justice for Floyd and other victims of police violence. The ATU union for example could decide to go on strike until charges are brought against all four cops who were involved in Floyd’s murder. Workers from all sectors of the labor force must strike against police violence and terror.

We have already seen that the prosecutors are hesitating to bring charges against killer cop Derek Chauvin and his accomplices despite an explicitly and disturbingly clear video showing him murdering Floyd, while his fellow officers stood by. Minnesota prosecutor, Mike Freeman, says that it is a “violation” of his ethics to speak about the case before charges are brought. What about the blatant violation of Floyd’s right to life?

All unions everywhere must stand together with the masses in the street and mobilize to demand justice for Floyd and all other victims of racist violence.