The transit workers of Amalgamated Transit Union Local 100 issued a statement saying that they refuse to aid police by transporting protestors. These workers stand in solidarity with the Black Lives Matter movement following the murder of Daunte Wright by police in Brooklyn Center, MN. 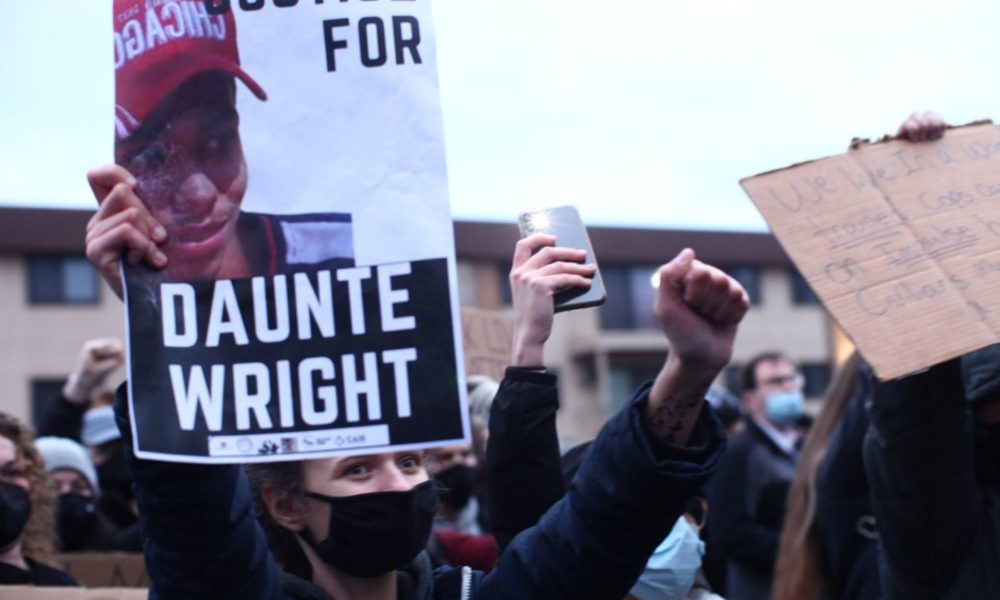 Daunte Wright, only 20 years old, was brutally murdered by the police in Brooklyn Center, Minnesota, a suburb just outside Minneapolis, on Sunday afternoon. In the midst of the Derek Chauvin trial, this police murder was yet another brutal reminder that the police murder and terrorize Black people and that Chauvin isn’t just one “bad apple.”

Following Wright’s murder, the police left his body lying in the streets for hours. Protesters gathered to mourn and have continued to protest every day since. A curfew has been instituted, and the already militarized area has become even more militarized. Armored cars are driving through the streets and the National Guard are stationed in front of places like Walmart to protect private property. They are even calling on public transit buses to be used to transport protesters.

But, the Amalgamated Transit Union Local 1005 won’t fall in line. They put out a statement today saying that bus drivers should not be called on to transport protesters. As the statement reads, “ATU Local 1005 applauds our members’ stand and continues to support our members in the struggle for Black Lives Matter”.

This is part of the tradition from the summer’s Black Lives Matter movement, where bus drivers all over the country refused to transport protesters who were in the streets protesting against police terror. Union locals around the country issued statements such as this one, standing on the side of Black people and all oppressed people against the police.

This situation highlights that Daunte Wright’s murderer, who was president of her union local, has no business in the labor movement. Cops have no place in unions. They aren’t workers — they harass and kill workers. Conversely, workers have the power to fight the police at the workplace. They can refuse to transport them, as the ATU has, and they can shut down the ports on the West Coast like the ILWU did last summer. Workers have the most powerful weapon — the strike — when the police harass and murder Black people like Daunte Wright.

The ATU statement ends by saying, “We continue to stand in solidarity with our members as we did last summer during the George Floyd uprising when our members refused to transport young arrested protesters, who are justifiably angered at the injustice of racism, oppression and violence of the inequality inherent in the system we live under.” Solidarity with the transit workers and the protestors demanding justice for Daunte Wright.