Casey Goodson Jr., a 23-year-old Black man in Columbus, Ohio, is one of the latest victims of police violence. His killer, Jason Meade, was a cop for 17 years who shot Goodson Jr. in the back three times. 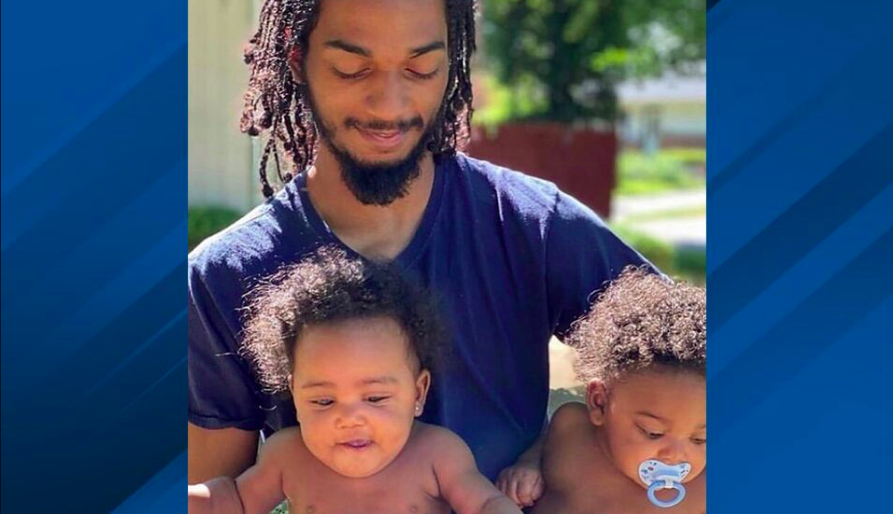 The protests for police abolition that took the U.S. by storm this summer may have slowed down, but police violence against Black Americans has not.

On Friday, December 4, Franklin County, Ohio sheriff’s deputy Jason Meade murdered 23-year-old Casey Goodson Jr. Goodson was a Black man who had just come back from a dentist appointment and picked up a sandwich from Subway. Meade’s defense for shooting Goodson is that he thought that the sandwich was a gun.

Mistaking a sandwich for a gun is the type of flimsy excuse we should expect from someone like Meade, a trained member of the Franklin County SWAT team, who’s served the capitalist state as a member of the Franklin County police department for 17 years. Even if we were to believe that Meade truly managed to mistake a sandwich for a gun, that only makes the SWAT trained officer look even worse, as he shot Goodson three times in the back.

In a report by The Columbus Dispatch, Heather Johnson, a family friend of the Goodson family, tells the paper about this latest victim of state violence: “Casey was 23 years old, he never had any type of crimes. He was good, he worked at the Gap, he loved his family. He just enjoyed being a big brother and enjoyed being with his family, he loved them very much.”

Time and again, police have murdered Black people and faced no consequences. The Goodson family is unlikely to get justice. U.S. Marshal Peter Tobin publicly claimed that Meade’s use of force was “justified,” prompting Ohio community members to question the integrity of the investigation.

The police won’t stop because this is what they exist to do. Their law and order president of choice, Trump, may be leaving office soon, but Biden, like all presidents of the capitalist empire, will be on their side. After all, he is the author of the irredeemably racist 1994 Crime Bill, which established three-strikes laws that escalated prison sentences up to life for some repeat offenses, provided funds for states to build more prisons, aimed to fund 100,000 more cops, and backed grant programs that encouraged police officers to carry out more drug-related arrests, among other provisions.

It is essential that socialists continue to work with the police abolition movement in maintaining protests like the ones we saw this summer. However, prison and police abolition require the full abolition of capitalism, the system that creates the private property that police use violence to protect. More immediate actions will need to be taken to demilitarize the police, such as disarming them of all weapons and ensuring independent investigations into police violence conducted by the attacked community. One way of doing this is through a public tribunal, where members of the community can present evidence and their experiences that is not limited to the courts. To end the violence that the police inflict on Black and Brown people in the U.S., we need to cut them off at the root. We must abolish capitalism, which necessitates the police state, to fully end police violence.