The International Union of Painters and Allied Trades (IUPAT) Local 10 recently passed a resolution expressing the union’s commitment to join mobilizations and resistance against the KKK and other racist organizations. 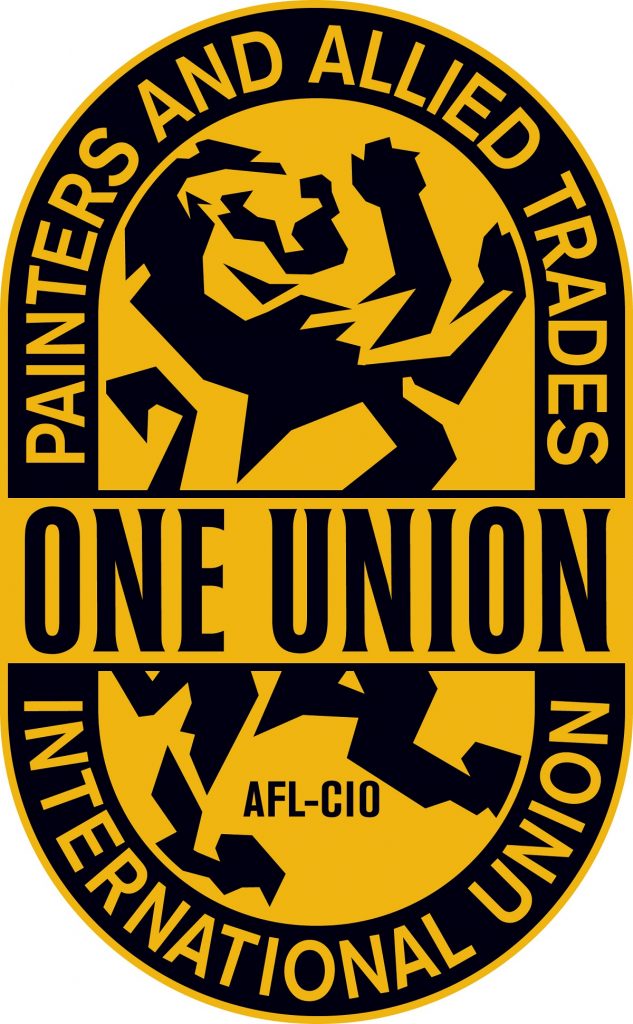 The following is the resolution passed by Local 10 of The International Union of Painters and Allied Trades:

Mobilize Labor to Stop the KKK

Whereas, there has been a sharp increase in racist and anti-immigrant attacks across the country in recent days, and

Whereas, the Ku Klux Klan has announced it would stage menacing provocations in many areas, and

Whereas, the KKK and other racist organizations represent a deadly threat to African Americans, Latinos and immigrants, as well as to Muslim, LGBTQ, and Jewish people, among many others, and directly to the members of this Union and the labor movement as a whole.

Whereas, the white supremacist forces are related to the origins of anti-labor “right to work” law in order to destroy unions because they believed unions would lead to “race mixing” among workers, and

Whereas unions are considered a threat to the KKK and other racist organizations because they are a working class defense organization for all workers in the community.

Therefore be it resolved that the International Union of Painters and Allied Trades Local Union 10 stands ready to join with the community in mobilizing against the clear and present danger that the KKK and other racist organizations provocations pose to us all.

Resolution approved by the membership of Local 10 at the monthly membership meeting on November 16th, 2016 at Portland, OR.