Image says: If there is no bread for our children, there is no peace for the businessmen.

PepsiCo workers have been occupying their factory for the past few weeks to defend their jobs. PepsiCo seeks to relocate the plant, leaving 600 families jobless. Despite the lack of support from union bureaucrats, the workers occupied the factory and engaged in actions around Buenos Aires to bring attention to their struggle.

These workers are now threatened with eviction, but decided to stay in the factory and resist the police, who are circling the factory at this very moment. 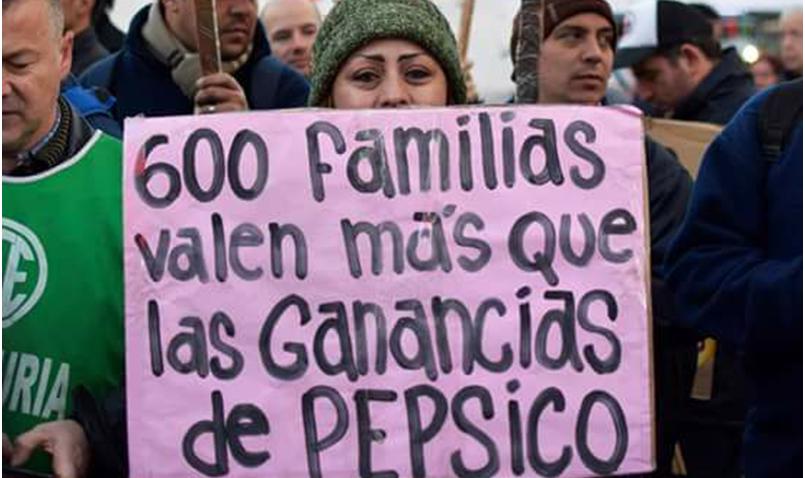 600 families are worth more than PepsiCo’s profits.

PepsiCo owns nearly all the brands we expect to see in any general store around the world, including Pepsi, Lay’s, Quaker, Dorito, Starbuck’s Ready-to-Drink, 7UP, Cheetos, Aquafina, Mountain Dew, Gatorade and Tropicana. They are attempting to relocate the Buenos Aires branch, supposedly for money saving measure. However, PepsiCo made huge profits in the last trimester, as their own twitter points out.

In Latin America, PepsiCo profits went up 5%. Pepsico worker, Camilo Mones says “This makes a mockery of the people and should be enough for the government to force PepsiCo to stop the lock out and open the plant immediatly.”

Instead, the justice system has ordered the eviction of the workers who are occupying the factory.

PepsiCo wants to relocate in order to rid themselves of the combative workers at the factory. These workers organized a work stoppage on March 8, and the shop floor commitee is led by socialists of the PTS (Socialist Workers Party).

As I write these words, the workers and their allies are at the factory, ready to defend the occupation. 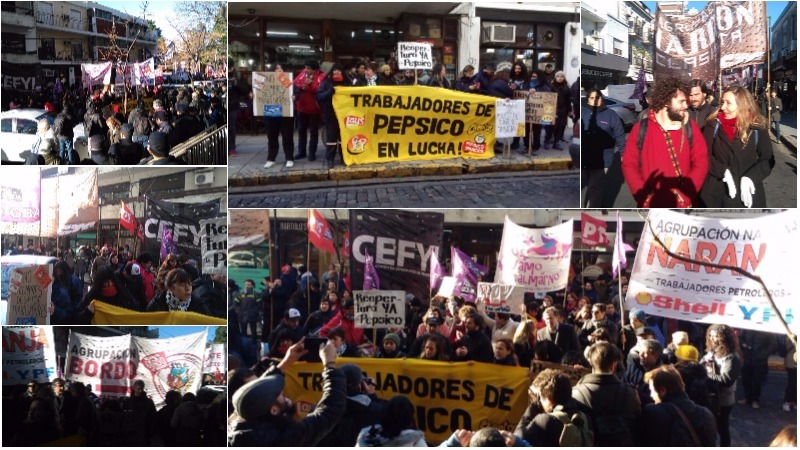 The above are images from a protest against the eviction that occurred earlier today.

In the past weeks there has been massive support for PepsiCo workers. From roadblocks in downtown Buenos Aires to a roadblock at Argentina’s other PepsiCo factory, the workers have gained the sympathy of the Argetine population, as well as of workers abroad.

The workers organized a once a week livestream to discuss their struggle. The shows, lasting around 30 minutes began at midnight and would feature different workers around a fire discussing their struggle. These livestreams were shared over 9,000 times and reached 500,000 people or more.

In Argentina, in a show of solidarity, the subway workers allowing people to ride for free. PepsiCo workers stood at the entrance, distributing fliers about their struggle. 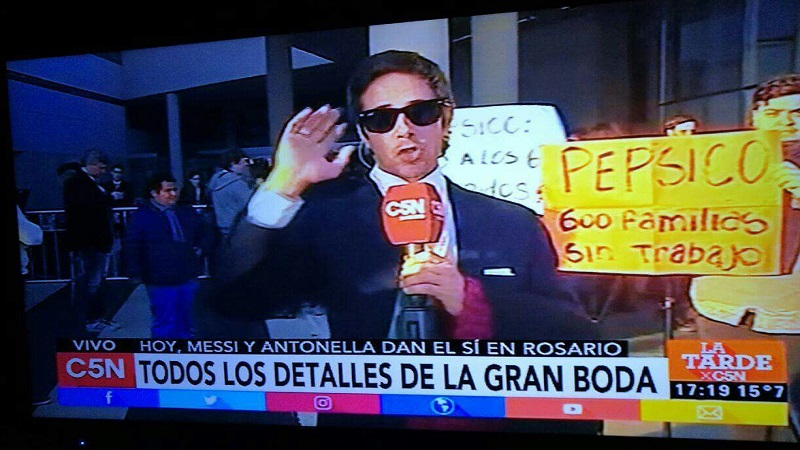 Workers have recieved hundreds of signatures in support of their struggle, including Nobel Peace Prize winner Adolfo Pérez Esquivel, who wrote a letter to the judge demanding that PepsiCo workers not be evicted. They have also recieved solidarity from workers throughout Latin America– Ecuador, Peru, Brasil, Chile, Mexico and more. 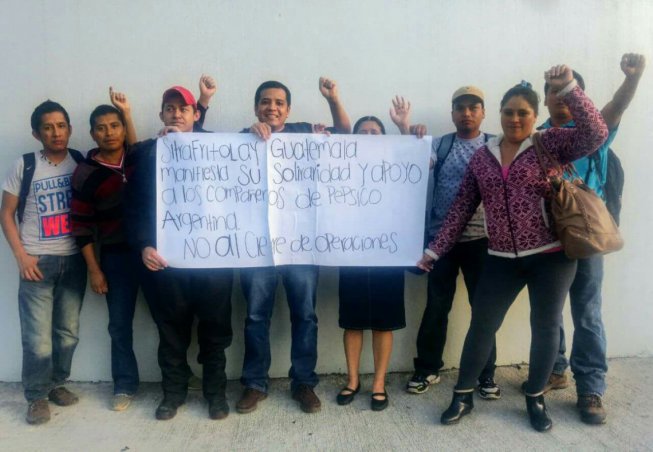 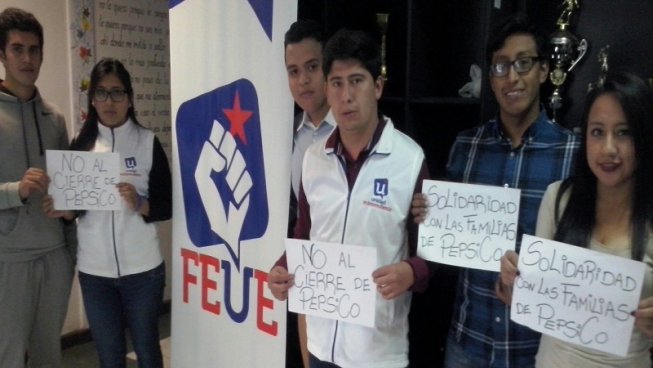 Sign the petition here to support the workers struggle.

From Revolution to Capitalist Restoration: 100 Years of the Chinese Communist Party