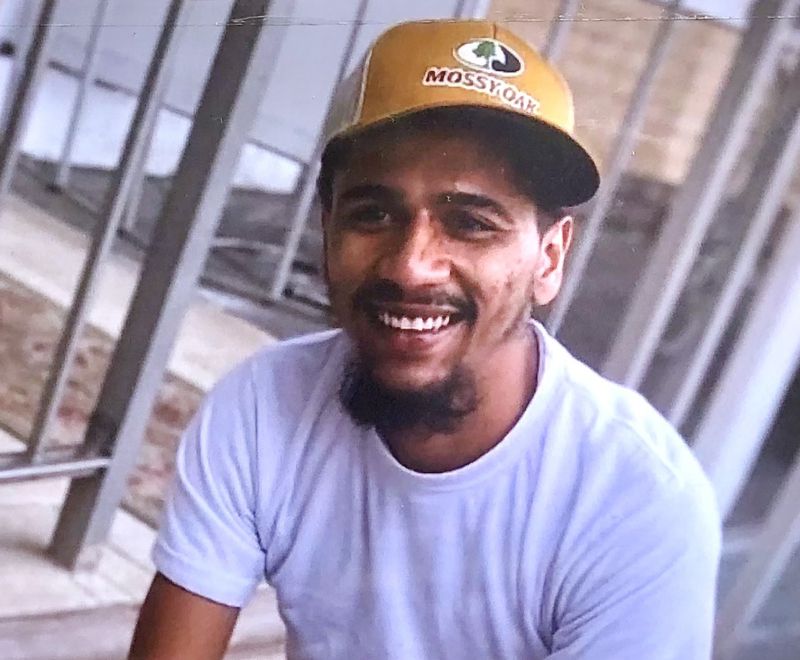 Early in the morning on August 29, an off-duty NYPD officer in plain clothes shot and killed Mike Anthony Rosado, a 24-year-old man in the Bronx. According to reports, two off-duty officers were also involved.

The cops claim that Rosado was holding a gun and shooting at them. They claim his father then took his gun and continued shooting. No gun was retrieved, however, and no police officer was shot. The police have not released any video evidence of the supposed shooting. Local news reports even mention that the gun Rosado allegedly had “disappeared” from the scene.

Footage was filmed by @CopwatchCPU, who noted that a single officer “continued to shoot toward the crowd of civilians,” as some people hid behind cars and others tried to run away to safety. Someone in the video is heard shouting “Nobody got it!” in reference to a gun, amid screams and several rounds of gunfire. In the video released by someone in the community, it is clear that the shooters are the police.

Rosado’s father is being charged with several crimes, including attempted murder, criminal possession of a weapon, and reckless endangerment. But even if Rosado’s father was actually shooting — which has yet to be proved — he didn’t hurt anyone, much less kill them. The police who murdered Rosado are not facing any charges.

On August 30, protesters marched in solidarity with Rosado’s family to the 46th Precinct. According to @nyc_protest, NYPD officers drove past the protesters and mourning family and neighbors, mocking them with grins and saying “Have a Nice Day!” This user also posted photos of NYPD officers at the 46th Precinct without masks, showing their disregard for public safety as the highly contagious Delta variant spreads.

Mike Anthony Rosado is added to the long list of people of color murdered by the police, some of whom we know about, some of whom we do not. The list includes Breonna Taylor, George Floyd, Eric Garner, Adam Toledo, and many more.

The cops always claim self defense, always claim there was a gun, always claim their lives were in danger, and yet it’s Black and Brown people who end up murdered. Take the case of Adam Toledo: all the media claimed he had been shooting at the police. Video released later shows the 13-year-old boy, empty hands in the air, the moment before he was brutally murdered.

According to the Raza Database Project, the police murdered 2,134 people in 2020. Derek Chauvin was an anomaly. The cops never face any consequences for murder. Rosado’s killers haven’t been charged. They are still out there harassing and terrorizing communities of color. They should not only be fired but should also face charges and go to prison for murder.

But that is not enough. It’s not just one cop. It’s the whole institution. Merely reforming the police will not stop their violence against Black and Brown communities. The racist police exist to protect property, terrorize communities of color, and uphold capitalism, not to keep communities safe. The police, along with capitalism, must be abolished.