Paola Di Simone, an Argentinian professor, reported on August 28 that she had tested positive for the coronavirus and had been showing symptoms for four weeks. This week, she collapsed in the middle of a live virtual lecture. Her employer, the Universidad Argentina de la Empresa (UADE), has not yet explained why Paola was working while ill. 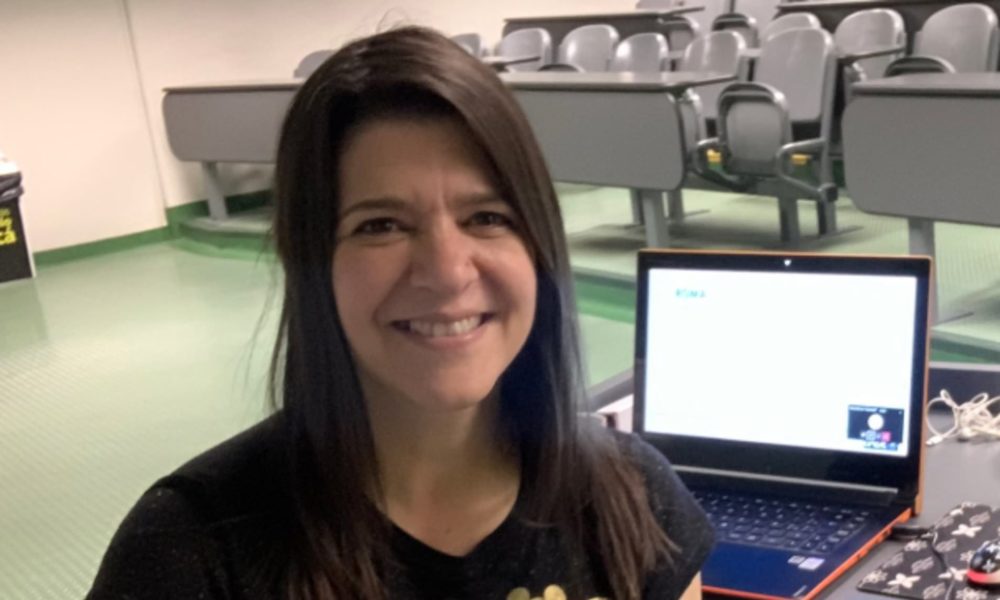 Paola Di Simone, 45, taught political science at UADE, the University of Buenos Aires, and Torcuato Di Tella University. She died this Wednesday while giving a virtual class, which she was still teaching despite being positive for the coronavirus. Her students noticed that she was having trouble breathing and asked her to share her address so they could call an ambulance. She was only able to say “I can’t” before passing out.

Her death occurred on Wednesday and was made public a day later via social media posts by her colleagues and students. The UADE released a condolences statement; however, the university said nothing about why Paola was still being asked to teach despite having been suffering from the coronavirus for four weeks. Her colleagues and students remembered her as professional, tireless, and above all as a wonderful, warm person.

This incident is yet another example of how, despite the global pandemic, employers are prioritizing “normal” operations over the health and lives of their workers. Time and time again, they lack or fail to enforce safety protocols, continue business as usual despite pockets of infection, and conceal cases in order to keep their companies open. Clearly, the lives of workers do not matter to them.

In Argentina, other examples of companies placing profit over people include the Ledesma company in Jujuy with dozens of coronavirus-related deaths, as well as Toyota, Fel-Fort, Mondelez, Shell, Coca Cola, Metrovías, and among many others. But this is happening internationally. In the U.S., where the school year is only just beginning, we are already seeing significant spikes of infections on college campuses and in rural college towns, as well as in factories and other workplaces nationwide. Companies are more than willing to let some of their workers get sick, pass the virus onto their loved ones, and potentially die so that they can continue to accumulate their profits. Despite the clear data linking reopening with clusters of infection, governments and the media continue to place the blame on individuals and their behaviors, not on the policy decisions that put them in the situation in the first place.