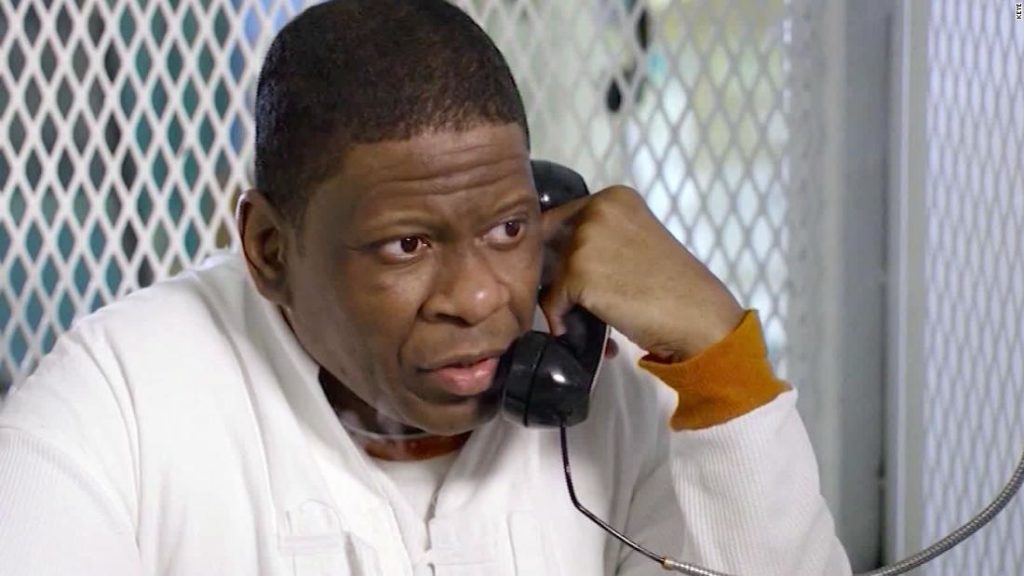 On November 20, the state of Texas was going to kill an innocent man for a crime that he did not commit. Rodney Reed, a black man, was convicted in 1996 of abducting, sexually assaulting and murdering Stacey Stites, a white woman. Since he was first accused, Reed has maintained his innocence and claimed that he and Stites had a consensual romantic relationship. The original case was rife with errors. For example, the hair found on Stites’ body did not match Reed’s, and the prosecution told the jury of Reed’s past accusations of sexual assault, even though he had been acquitted. Nonetheless, an all-white jury convicted him and he was sentenced to death.

In recent years, evidence has come to light that confirms Reed’s innocence. All three of the prosecution’s forensics experts from the original case have recanted their testimony, and witnesses, including members of the victim’s family, have confirmed Reed’s consensual involvement with Stites. Yet the state has refused to test the murder weapon for DNA. Additionally, multiple witnesses have come forward implicating Stites’ fiancé, Jimmy Fennell—a white police officer who was later convicted of sexually assaulting a woman in police custody—in the crime. A former cellmate of Fennell’s claims that Fennell told him, “I had to kill my n——r-loving fiancée.” A former police officer said that, during Stites’ funeral, Fennell looked at the body and said, “you got what you deserved.”

The state’s refusal to test for DNA evidence has created a lot of controversy. Reed’s brother summed up the situation best, saying,

I believe [the DNA] hasn’t been tested because they know what the test results will come out to. It will point to Jimmy Fennell, David Hall, Ed Salmela, those guys’ DNA all over the scene. All of them are cops. And I believe that’s the reason they haven’t tested it, honestly.

The criminal justice system is a racist institution that unfairly and disproportionately targets people of color—especially black people. This case is symptomatic. The state of Texas is suppressing evidence that would exonerate an innocent black man in order to protect a white police officer. In the months after the murder, Fennell was the prime suspect in the case, but the moment that physical evidence was found indicating that Reed and Stites had had sexual intercourse, Reed became the target with the narrative of kidnapping, assault and murder taking form. This happened even though there was no indication of sexual assault and multiple coworkers of Stites attested to Reed’s original lawyers that they knew of a consensual relationship between the two. A week after talking to the lawyers, however, all the coworkers refused to testify. Reed’s lawyers believe that the police intimidated the witnesses to keep them from testifying in the original case.

The police are a white-supremacist force that will protect their own when challenged. Given this, it should be unsurprising that the state of Texas and its police force are willing to sacrifice a black man to protect a white police officer with a documented history of using his power to abuse women. This is, unfortunately, what police do. To them, Rodney Reed is collateral damage,  a disposable person; they don’t care if they have to break the law and violate legal precedent to pin the murder on him.

Public outcry to Reed’s pending execution was widespread and included several public figures including Rihanna and Kim Kardashian West as well as politicians from both the Republican and the Democratic parties. This outcry led to the Texas Court of Criminal Appeals providing a 120-day stay of execution and a hearing will be held in early 2020 to decide whether or not Reed will get a new trial. While this ruling is a vital short-term win, it is important to note that Reed remains in jail and there is no guarantee that the new evidence will be considered. For all those who joined in demanding justice in the face of his execution, it will be important to keep the pressure up in the coming months to ensure that Reed is not put on death row again- and to ensure that he is freed from the racist prison system.

Reed’s case is, unfortunately, not unique, which is why we fight for the abolition of the racist death penalty. It is just another weapon in the arsenal of the American criminal justice system, just another tool to help “disappear” those whom the state wants gone. The racism of the death penalty cannot be understated. In 2018, every man sentenced to death in Texas was of color, and in the past five years 70% of those sentenced to death have been people of color. It must be abolished so that no more innocent people are put to death at the hands of the state and the racist criminal justice system. Free Rodney Reed!