SEIU Caucuses Say “No Cops in Our Unions!”

The African American caucus and the Latino caucus of SEIU Local 721 in Los Angeles voted to support the UAW 2865 Resolution calling on the AFL-CIO to disaffiliate from the international police unions. 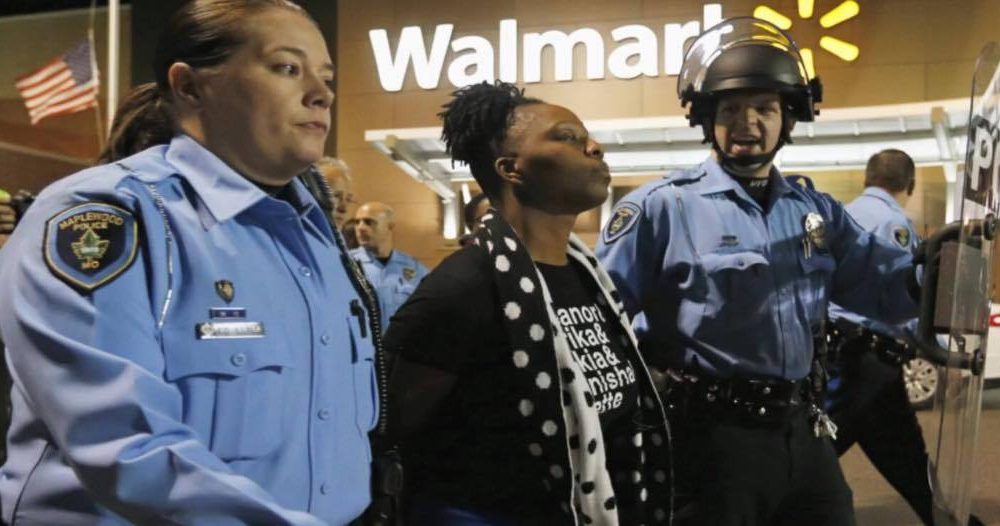 On October 6 2016, the African American caucus of SEIU Local 721 in Los Angeles voted unopposed to support the UAW 2865 Resolution calling on the AFL-CIO to disaffiliate from the international police unions. On October 19, the Latino caucus also adopted this resolution. UAW 2865 in August 2015, passed a resolution calling on the AFL-CIO to end its affiliation with the International Union of Police Associations. The resolution voted by the African American caucus will now be discussed by the SEIU 721 Executive Board meeting.

The SEIU is affiliated with Change to Win, not the AFL-CIO. However the SEIU voted for this resolution as an act of solidarity in support of workers and oppressed people. The proposal was put forward by Julia Wallace, contributor to Left Voice. She declared that “Cops are not workers, so we need to kick them out of our unions. Right now we are in contract negotiations. If we have to go on strike, the police would play the role to defend the bosses and capital and not the workers. They would arrest us, not join the picket lines.” Along with Julia Wallace, Olufemi Taiwo a member of the Black Interests Coordinating Committee that drafted the initial resolution spoke and answered questions from the African American Caucus regarding their resolution. Left Voice has been putting forward this position and calls on other unions to support this resolution.

Since the UAW voted their resolution urging the AFL to disaffiliate, many more Black people have been murdered by the police: Keith Lamont Scott, Terence Crutcher, Tyree King, Alton Sterling, Philandro Castile and so many more. One every 28 hours. Sometimes the community responds by taking the streets, as they did most recently in Charlotte and San Diego. It is essential that labor unions not only have a clear position against police violence but that they also take action against police violence.