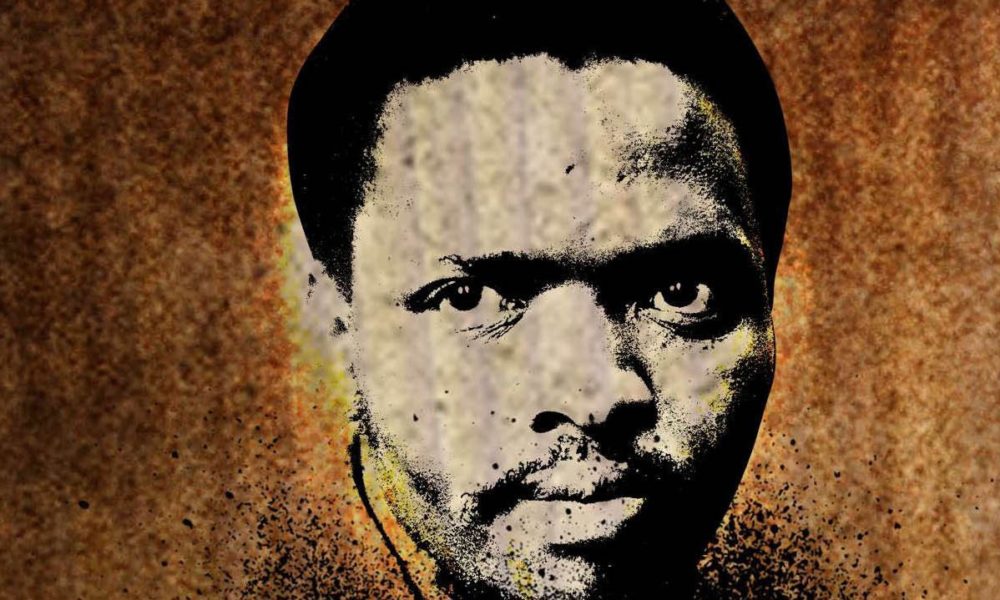 On September 12, 1977, South African police murdered Bantu Stephen Biko — known to the world as Steve Biko. He was a few months shy of his thirty-first birthday. An important leader of the anti-apartheid movement, he had been arrested a month earlier at a police roadblock after violating his banning order — which forbade him from traveling.

Steve Biko was a leader of the Black Consciousness Movement (BCM), a tremendously important part of the anti-apartheid movement that is far less known than Nelson Mandela’s African National Congress (ANC). The BCM emerged from grassroots activists in the period following Mandela’s imprisonment and the banning of the ANC and the Pan Africanist Congress after the 1960 Sharpeville Massacre.

Initially linked to Christianity, it very rapidly became what was arguably the most radical element of the anti-apartheid movement. “Black Consciousness” — a specific rejection of white liberals and their “condescending” values — was expanded by Biko and others into a powerful ideology centered on smashing apartheid and moving South Africa to socialism. In 1968, Biko spearheaded the founding of the South African Students’ Organisation (SASO) as an alternative to the multirace National Union of South African Students. SASO took up Black Consciousness as its central tenet. Strongly influenced by the Black Power movement in the United States, Biko popularized the slogan “Black is Beautiful” in South Africa — and worked tirelessly to promote the ideas of Black Consciousness as widely as possible.

The BCM adopted “Black man, you are on your own” as a rallying cry, and taught at every turn that what people needed to confront was “the System” that propped up apartheid — and that it was more than just a racist system, but also a capitalist system of exploitation. In 1972 and 1973, the BCM played a central role in a large protest and strike wave that broke out, especially in the city of Durban, and that eventually involved more than 100,000 workers. The BCM’s participation, and especially its powerful call for Black leadership of unions, led in part to a government clampdown. Virtually the entire leadership of SASO was banned, with the government describing as “treasonous” the development of “consciousness” by Black South Africans.

It was the BCM that sparked the Soweto uprising of Black schoolchildren in 1976 — a key moment in the anti-apartheid struggle — against the imposition of Afrikaans as the language of instruction in Black schools. That uprising, and the massacre of 176 demonstrators by the South African Security forces in response, spurred rebellion across South Africa.

Biko wasn’t at the Soweto uprising, because in 1973 the South African government had placed him under a banning order, characterizing him as a subversive. This placed harsh restrictions on his activities and ability to travel in the country. He did violate the ban several times, leading to being detained and beaten on multiple occasions.

The specific circumstances around Biko’s death in 1977 are notable. He had traveled to Cape Town, where one of his aims was to meet with Neville Alexander — a Trotskyist leader in South Africa. Alexander refused the meeting, not for political reasons but because he suspected that police monitoring of Biko’s movements would put him at risk, as well. On the way back, Biko and his traveling companion Peter Jones confronted the roadblock and were taken into custody. Biko was murdered by the cops on September 12; Jones was held for 533 days, interrogated and tortured repeatedly before being released.

The importance of Black Consciousness to the ultimate victory of the anti-apartheid forces in South Africa cannot be overstated. The BCM played a significant role in unraveling many of the social restraints that apartheid placed on Black people in general and that had repercussions within the struggle. For instance, it empowered regular folks in the townships to recognize that they did not need to wait for exiled or imprisoned leaders to liberate them, and that their own mass action was necessary, in the streets, to fight the apartheid regime. BCM leaders preached a sort of “fearlessness” that led to numerous confrontations with police and the army; these emboldened people and made the overall movement even stronger by demonstrating to the state that people were “ungovernable” under apartheid.

Almost without exception today, Trotskyists in South Africa — no matter the international organization with which they may be affiliated — trace their political origins in their own country back to the Black Consciousness Movement.

On this day, the anniversary of his murder by the cops, we declare: Steve Biko, Presente!