Stop the Execution of Brandon Bernard

Brandon Bernard, sentenced to death at just 18 years old, is slated to be executed today as President Trump ramps up executions. We must abolish the death penalty. 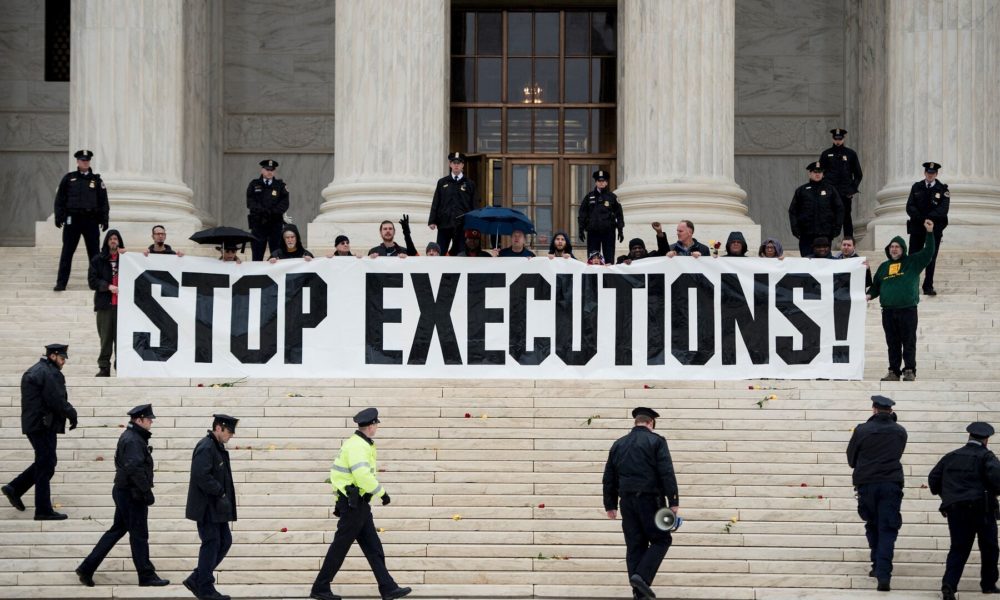 Brandon Bernard is about to be killed by the state. He is scheduled to be executed for a crime he committed 21 years ago, when he was just 18 years old. In June of 1999, Bernard and four other teenagers were involved in a deadly attempted carjacking in the city of Killeen, Texas. The three youngest accomplices, aged 15 and 16, received prison sentences, and all but one has been released. But Bernard and Christopher Vialva, just 18 and 19 years old, respectively, were sentenced to death.

Vialva was executed by lethal injection in September. Bernard, now 40 years old, is scheduled to be executed tomorrow, but in the past year, pressure has mounted on the Department of Justice to commute his sentence to life imprisonment. His lawyers claim that the government suppressed the opinion of an expert, who would have testified that Bernard’s held the lowest status in the group, and that he was merely the “getaway driver.” The testimony would have changed the verdict handed down by the jury, according to the lawyers.

But on Tuesday, a federal judge denied the request to stay Bernard’s execution. Judge James Sweeney of the U.S. District Court of the Southern District of Indiana contended that the expert opinion did not change the sentence handed down by the jurors, and that the execution should proceed. The decision paves the way for him to be killed on Thursday.

Five out of the nine jurors on the case have also expressed regret regarding the verdict, and have voiced their support for Bernard’s sentence being commuted due to his clean record during his 20 years in prison. The case has also received interest from supporters not involved in the case, including celebrities and attorneys. Kim Kardashian West, who successfully lobbied Trump to grant clemency to prisoners in the past has tweeted in support of Bernard, and circulated a petition to her followers. Tens of thousands of supporters have now sent letters to President Trump.

Bernard’s execution comes at a time when the Trump administration is ramping up its use of the death penalty. If Bernard is put to death, he will be the ninth federal prisoner to be executed since the federal government resumed executions in July after a seventeen-year hiatus. 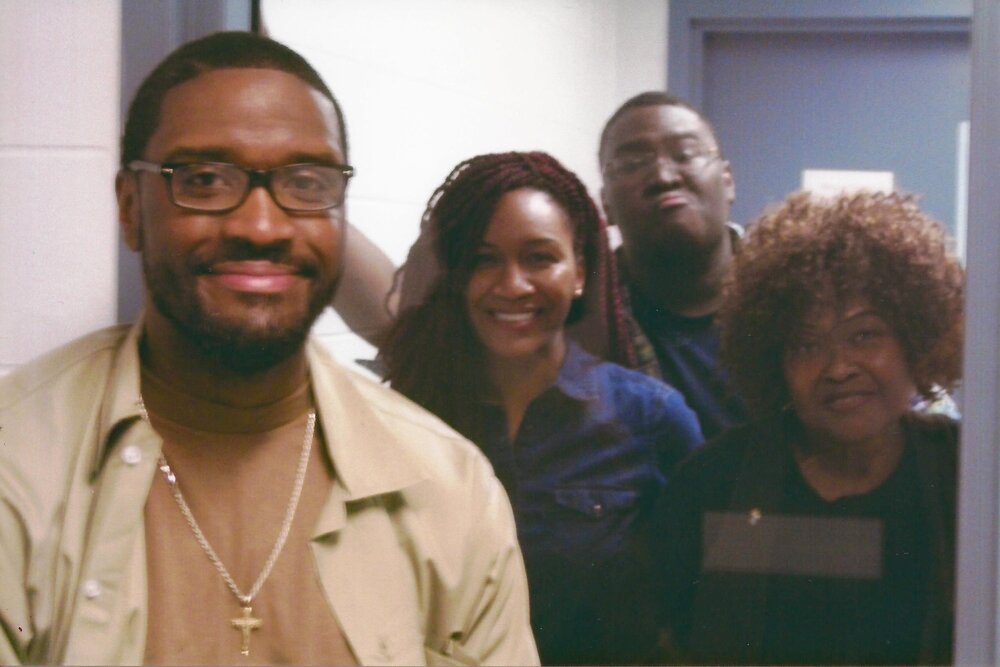 If four additional planned executions proceed before Biden’s inauguration Trump will have presided over the most federal executions out of any president in 130 years. These executions will amount to over a quarter of all federal death row inmates.

Another aspect of these executions is unprecedented: their timing. Trump is the first president in 130 years to oversee executions during the so-called lame-duck period, the transitional months before a new president takes office. Past presidents have, by contrast, tended to offer more clemencies and commutations towards the end of their term, particularly in the last few months. President Obama famously commuted the sentence of Chelsea Manning during the final days of his presidency. Instead of allowing people like Brandon Bernard to plead their case, Trump is callously allowing them to be put to death, with Attorney General William Barr simply saying that the administration is upholding the law.