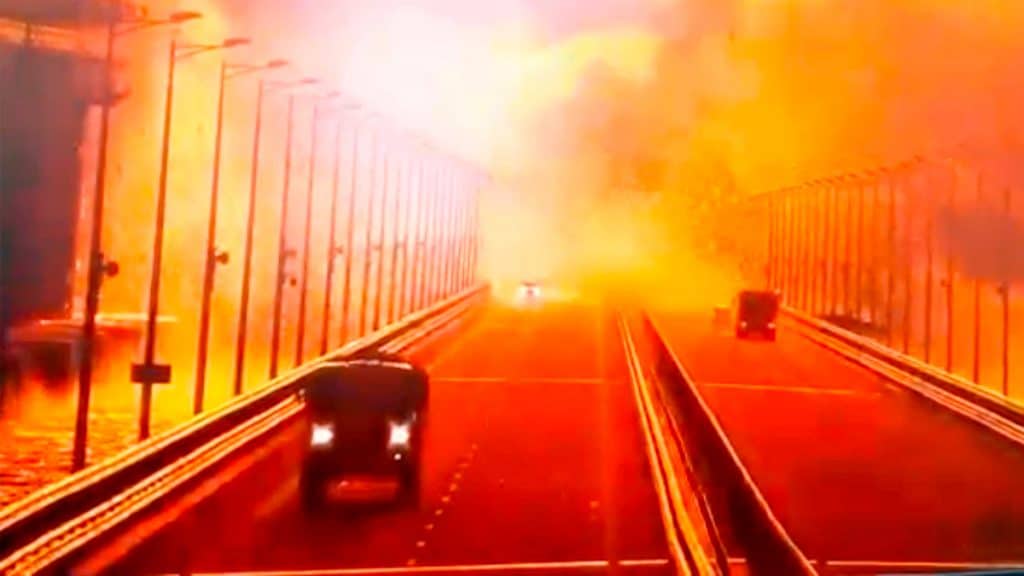 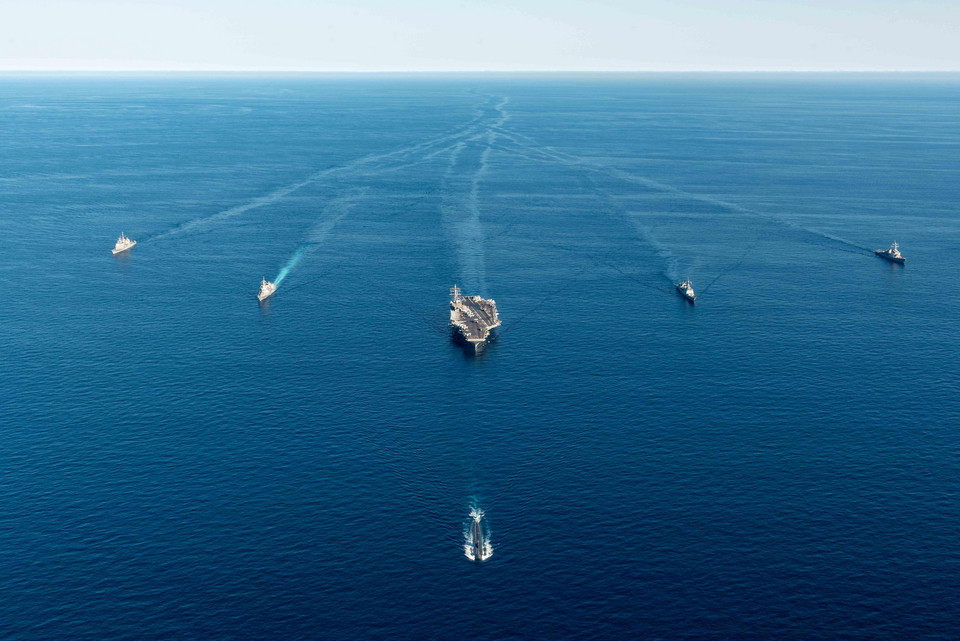 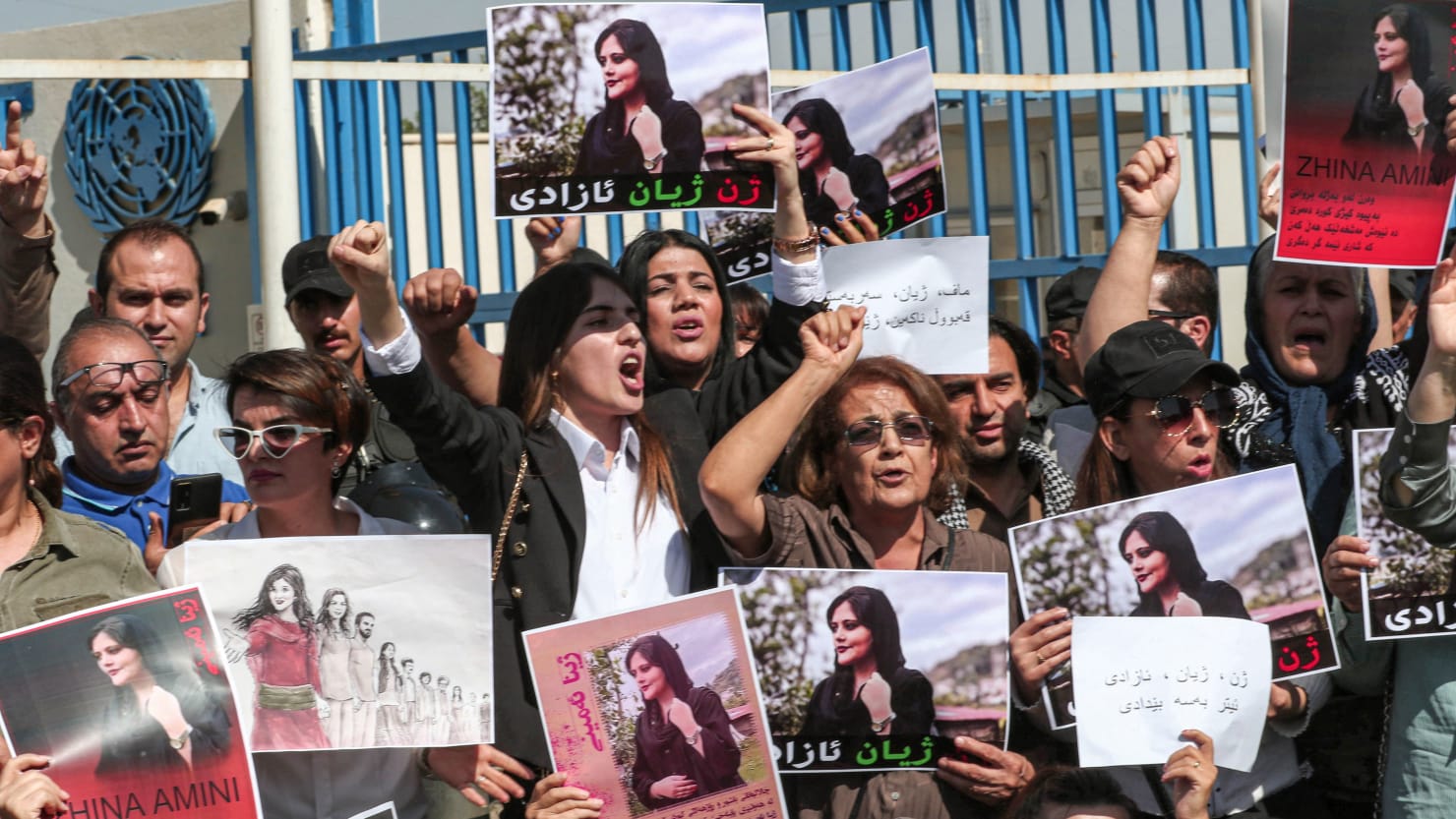 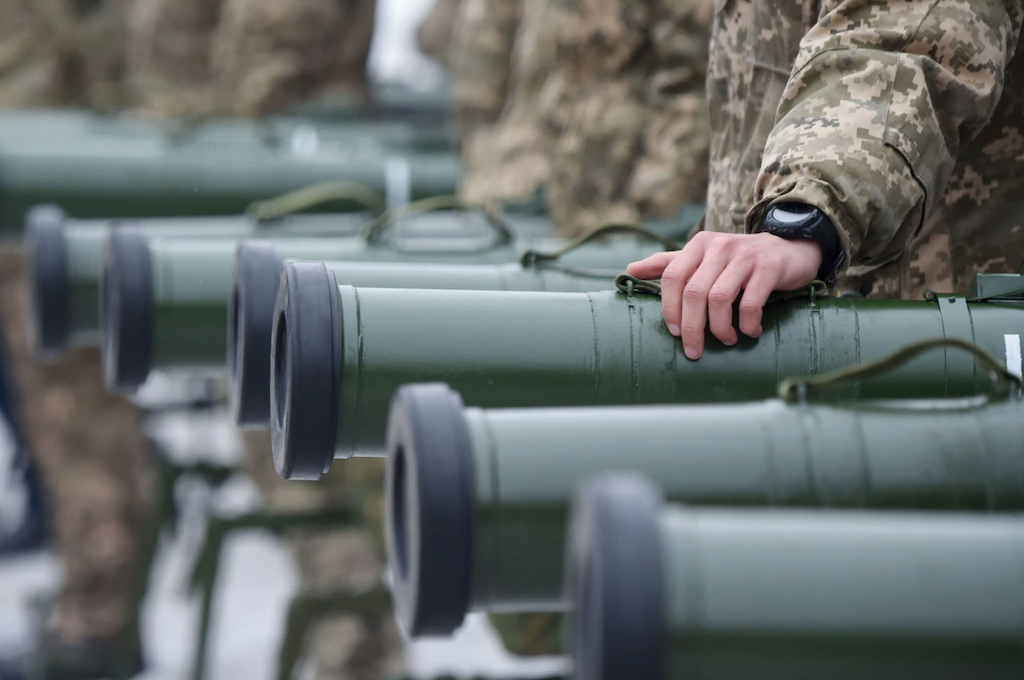 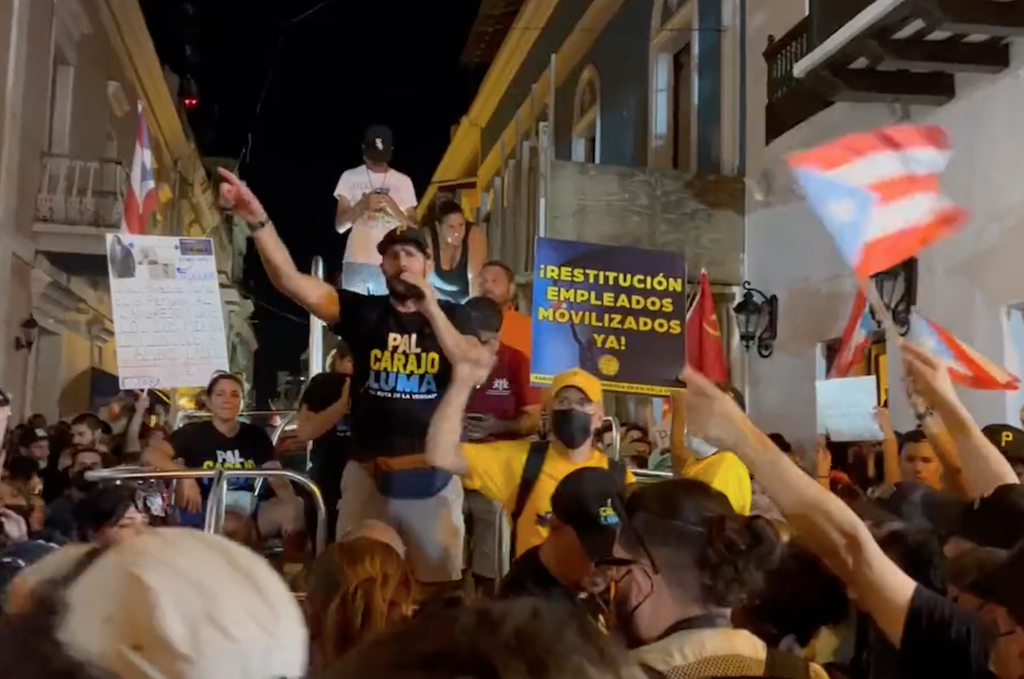 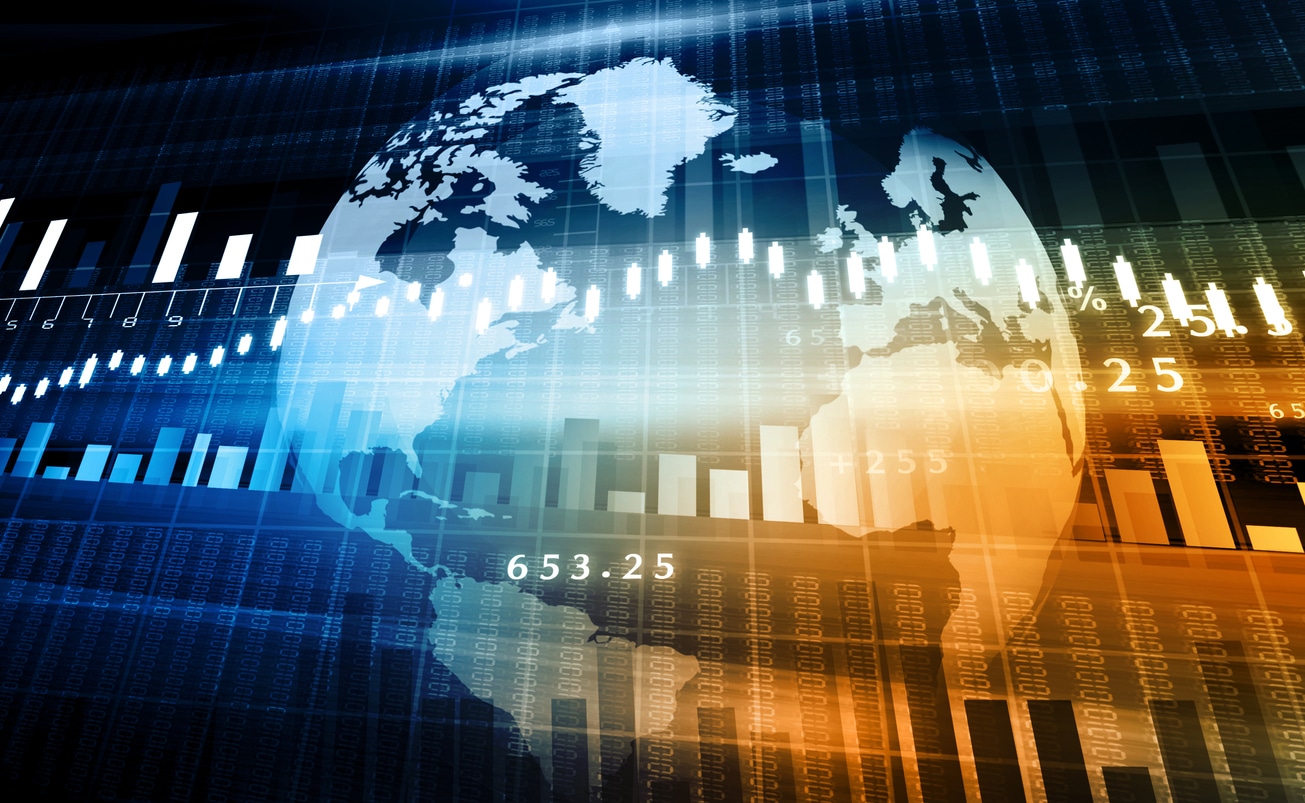 The compounding economic crises and trend toward greater political, trade, and military confrontations between world powers expose the imperialist epoch as one of crises, wars, and revolutions. 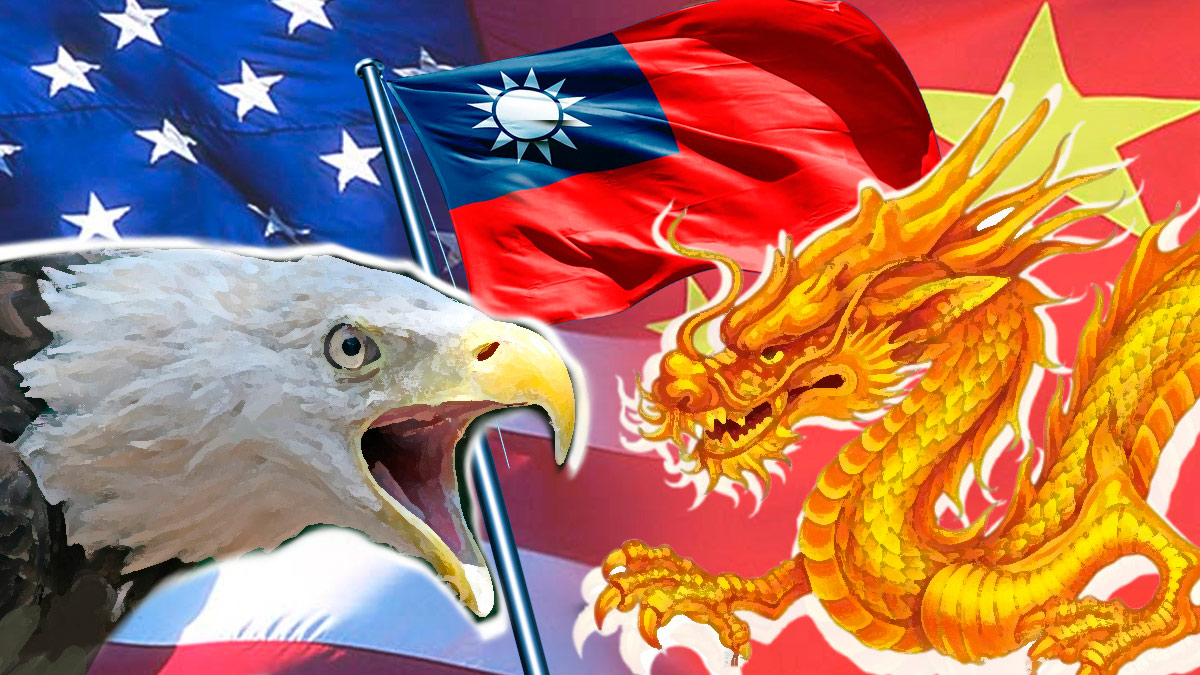 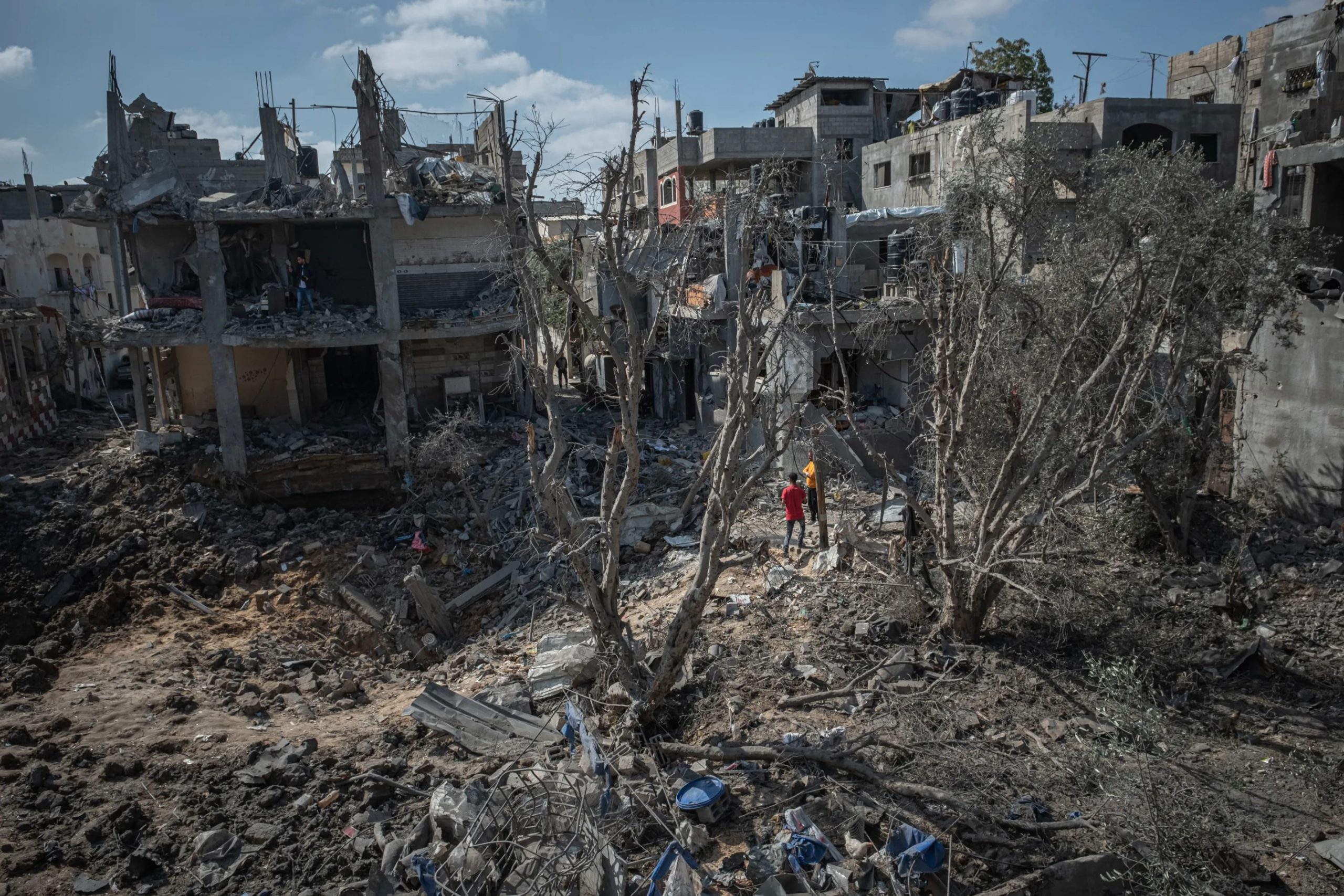 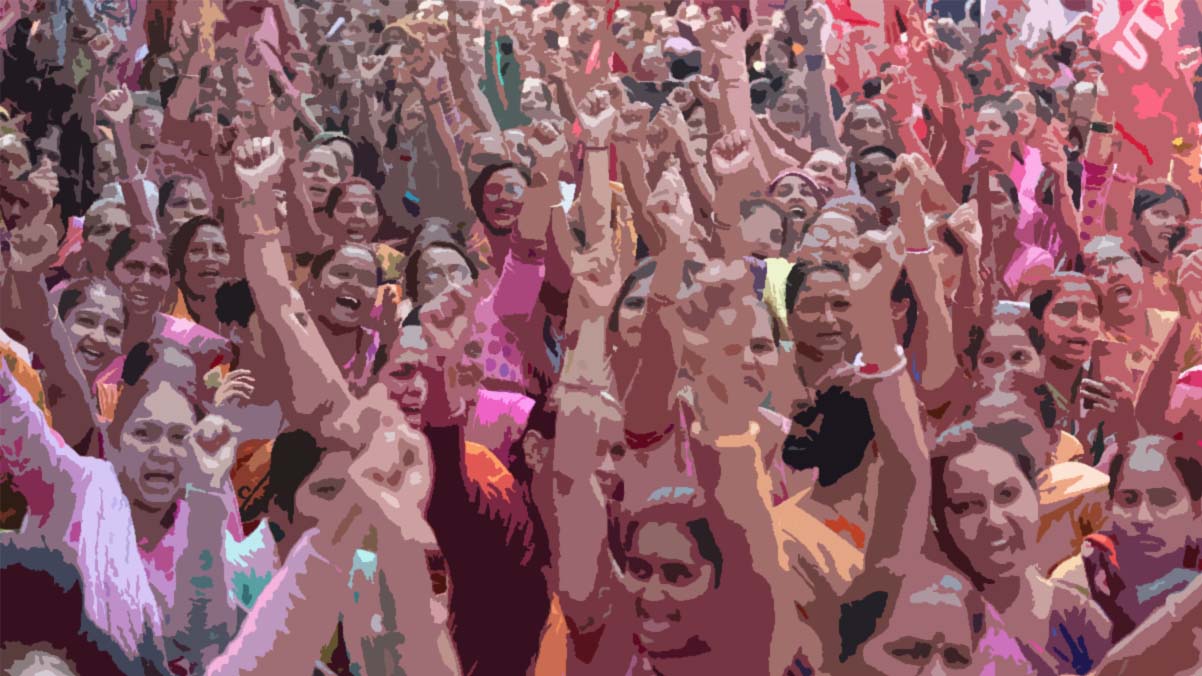 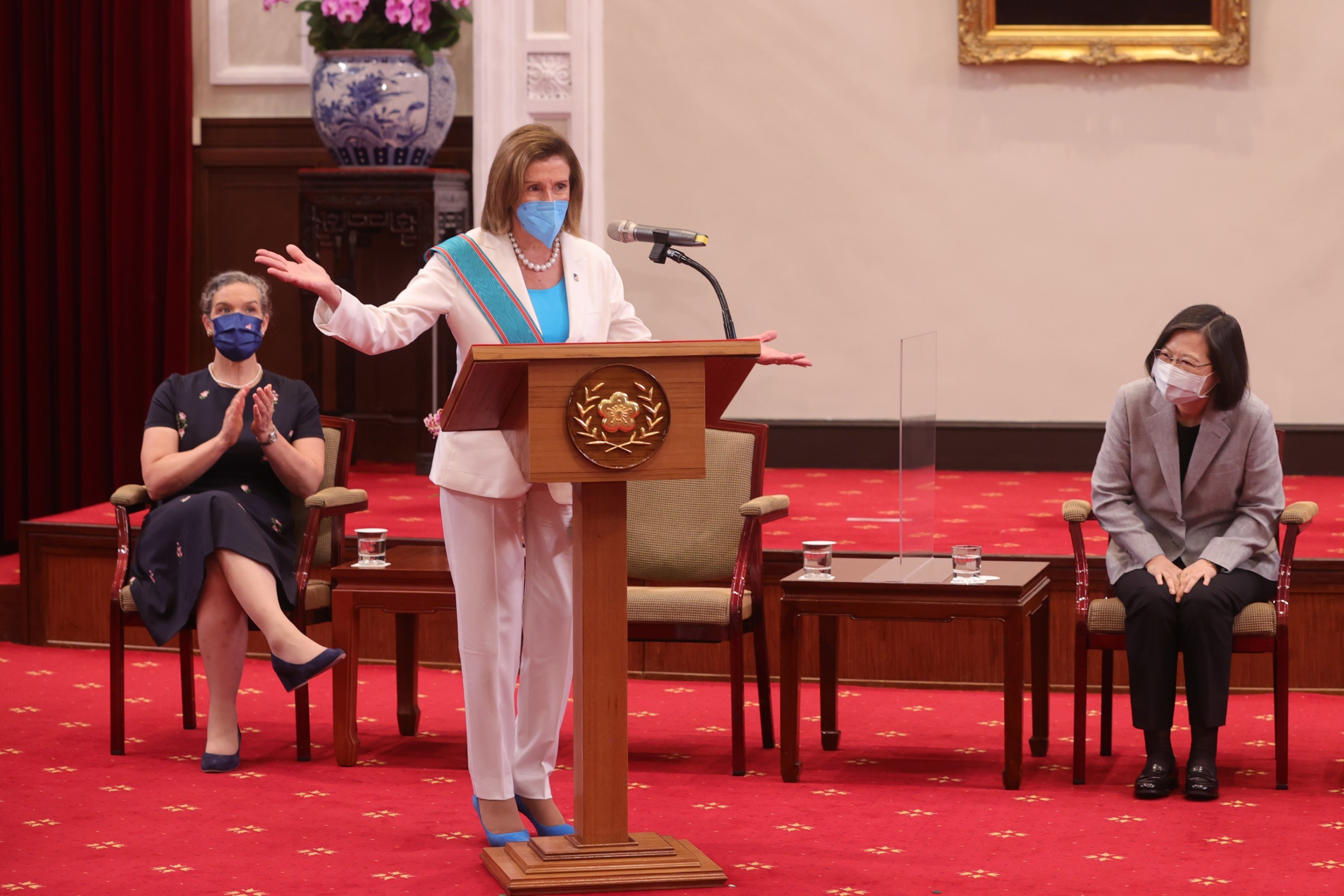