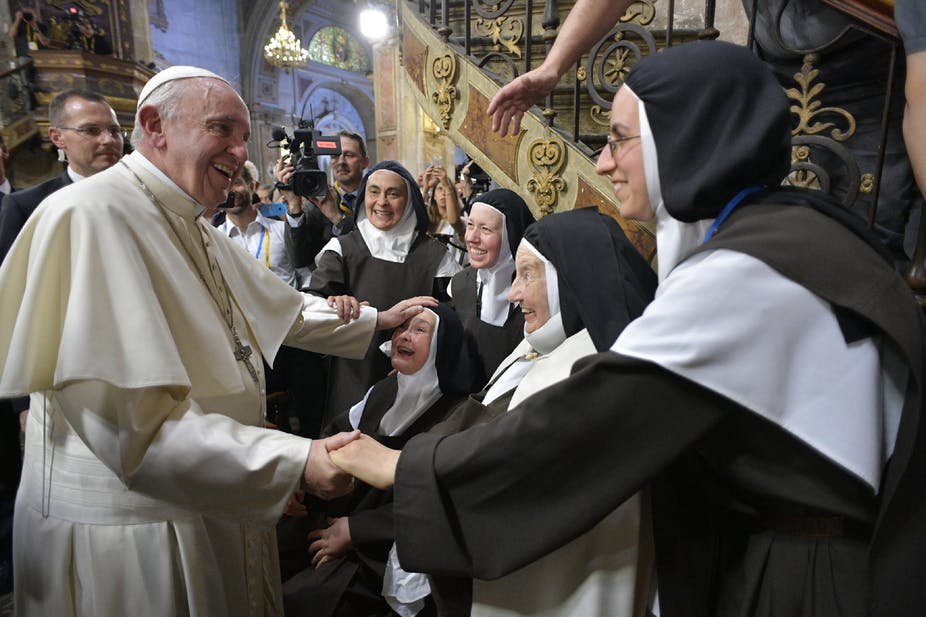 Pope Francis: Feminism Is “Sexism With a Skirt”

Despite his “progressive” veneer, Pope Francis continues to perpetuate the vilest sexism, homophobia and transphobia. 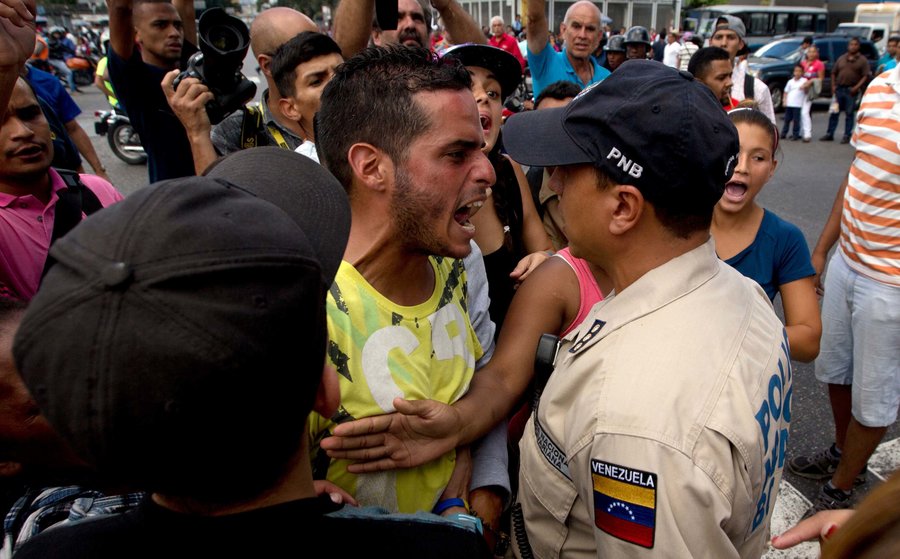 Venezuela: The Pope, Trump, and the Bourgeois Press United Against Maduro

The bourgeois press is reporting on the ongoing crisis in Venezuela from the point of view of the neoliberal opposition. Behind the smoke screen of "democracy", they are fighting for a new cycle of imperialist subjugation. 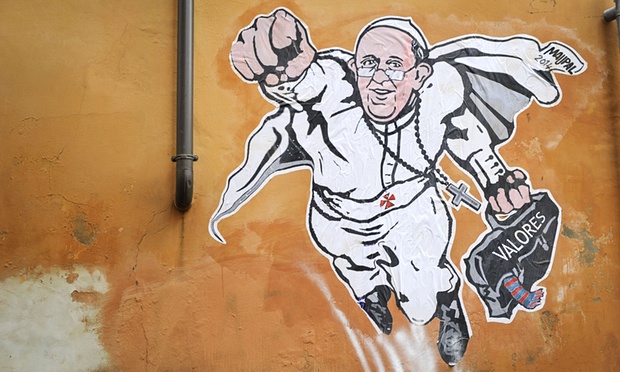 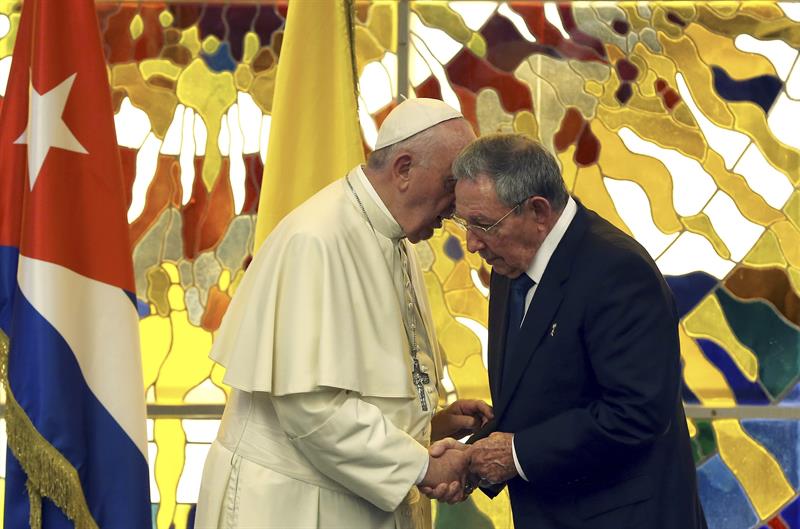 Saturday September 19 began Pope Francis’ visit to Cuba and then, to the United States. The tour will include some important meetings, such as a meeting with Fidel Castro, a meeting with Barack Obama, and other historic visits. Pope Francis will also become the first pope to address the US Congress. As the Pope’s spokesman said, the tour will be one of the “longest and more complex”. The Pope seeks to strengthen the influence of the Vatican on Cuban "openness" and to rebuild the image of the Catholic Church in the eyes of the major world power, the United States. 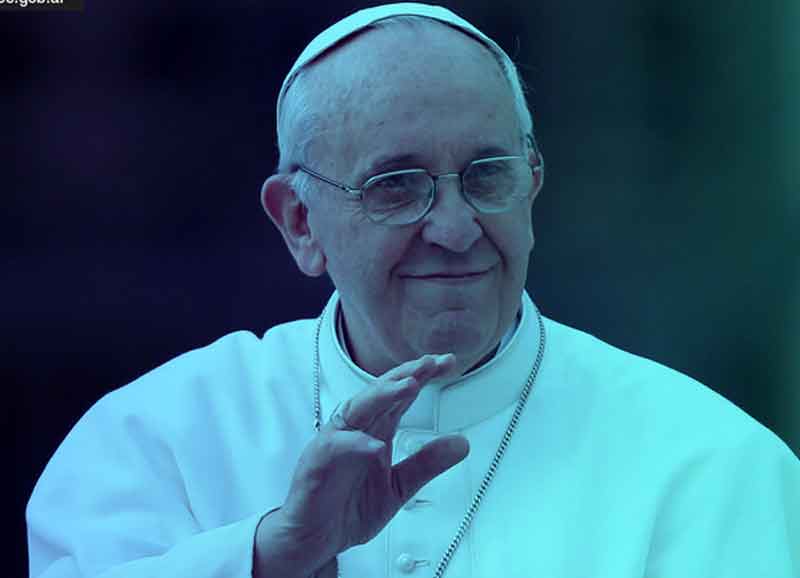 The Pope announced that the Catholic Church will 'forgive' those women who have had abortions - a grave sin in Catholic dogma - if they show themselves truly 'wholeheartedly repentant'. The news has made world headlines but does little to alter the fundamentally reactionary and mysoginist stance of the Church.