The Crisis of Care: Domestic Labor in Times of the Coronavirus

The current crisis has laid bare the importance of social reproduction for capitalism. The care economy is now more important than ever. 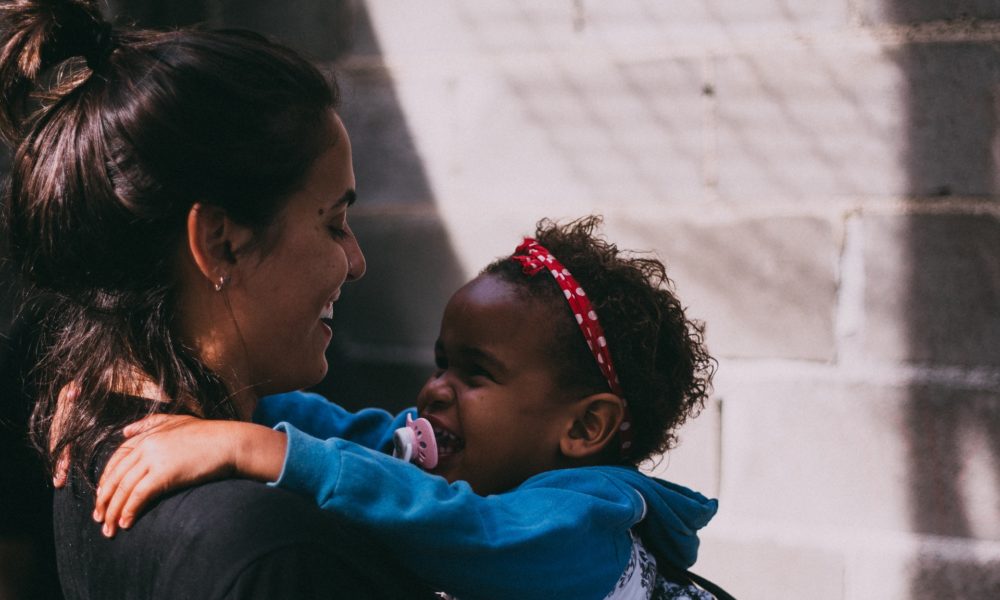 The current crisis has laid bare the importance of social reproduction for capitalism. The two largest school systems in the United States, Los Angeles and New York City, have closed all public schools. Many more public and private schools across the nation have followed the CDC’s advice and closed their doors as well. As of March 17th, 38 states have chosen to completely close all public schools and all other states have chosen to close portions of their public schools on a case-by-case basis. Most schools have not given a hard date on when their doors will reopen, an ominous note that the future of this pandemic is still unwritten. The care economy is now more important than ever.

Mayor de Blasio’s concerns about closing New York City’s schools reveal the inadequacies in this nation’s social safety net, especially when it comes to children. In one of the wealthiest cities in the world, 1 in 10 children in the public school system are homeless or housing unstable. Many of these children rely on the school system to feed them breakfast and lunch. Additionally, lower income children with disabilities only have access to desperately needed services within the school structure. Due to austerity programs, the majority of the social services needed in lower income communities have been forced into the public school system as a means to lower costs. School closures create the dramatic need to reconfigure a large amount of social service programs across multiple low income neighborhoods across the city.

Within de Blasio’s concerns, there was another subtle crisis of care at play. Who would look after the students if the teachers were home? Teachers have traditionally been underpaid and undervalued in the United States, their role in society often thought of as “glorified babysitter” rather than a key figure in the community tasked with the important role of educating the next generation. Unpacking this further, the idea that teachers are “just” babysitters negates the incredibly important roles that babysitters and nannies serve as the foundation of the care chain in the United States. The systematic undervaluing of social reproductive labor, historically dominated by women, has led to a care crisis that reveals that the priorities of a capitalist society have never been to take care of the children and the (largely) female workforce looking after them.

With the schools closed, many of the steps that the city’s government need to take are about addressing the glaring levels of poverty the majority of public school students live in. While remote  learning is being put in place to keep students on track for the semester, in a school system that has around 70% of its students living in poverty, this type of learning is going to be difficult to enact. Remote learning presupposes that a student would have access to a laptop, WiFi, and a quiet room to focus in. Also, many students have siblings so there would need to be multiple devices in a household for this to work. Libraries have often been a space that lower income families could go to in order to gain access to internet connection and computers, however most public libraries have also shut their doors in order to curb the spread of the virus. With a lack of access to public spaces, what is lacking in private homes becomes clear.

However, the most difficult problem to solve is: Who will watch the numerous  children staying home from school? For working class families, this is a massive problem with no easy solution. The majority of working class parents have jobs that don’t allow them to work from home and paid time off is a luxury that many corporations have only afforded to their higher paid employees. If parents are lucky enough to have working from home hours, their social reproductive labor duties have just expanded exponentially. The work of cleaning the space, caregiving, facilitating remote learning, and the paid work from their jobs is now all happening at once. This work will often disproportionately fall onto the shoulders of mothers and single parents. Grandparents, usually reliable caregivers in a pinch, are more susceptible to severe complications from the COVID-19 virus. Parents then have the choice of either staying home to care for their child — putting them in the precarious situation of potentially losing income, losing their job entirely, or leaving their child with a grandparent and putting them at serious risk.

For families in a higher income bracket, the solution to school closures is a little simpler to answer. Have a babysitter or nanny look after your children. Babysitting has become a fundamental task for the support of higher income households. The dual income household is only possible with the labor of a childcare worker to take part in the social reproductive labor of the nuclear family. In the highest income bracket, oftentimes a babysitter/nanny is a status symbol that enables the stay at home parent to live a much simpler lifestyle. Nancy Fraser explains, “those who can afford domestic help simply pay for it, while those who cannot scramble to take care of their families, often by doing the paid care work for the first group, and often at very, very low wages with virtually no protections (… ). I always thought that Sheryl Sandberg’s “lean in” idea was ironic; it is only possible for her readership to envision leaning in at the corporate boardroom in so far as they can lean on the low-paid care workers who clean their toilets and their homes, diaper their children, care for their aging parents, and so on.”

When the New Deal was being assembled, domestic workers were left out of the unions and workers protections in America as a gift to racist southern states. This work was done predominantly by black women and their undervalued, exploited labor and inability to have access to workers protections upheld southern segregationist practices for decades to follow. The result is that millions of babysitters and nannies work without any legal protection, contract or benefits.

This dynamic highlights the still very relevant racial hierarchies that occur in cities across the nation.  Domestic workers are often Afro-American women or migrant women from the Caribbean, Mexico and Central America.  One need only walk through New York’s parks or go to the playground to realize that the social reproduction of the children of the white and upper middle classes falls on these women.  As Nancy Frazer says:

“There are countries whose entire so-called “development” strategy is to facilitate emigration of women to wealthy countries and regions for this purpose.  The Philippines, for instance, depends very heavily on remittances from the domestic workers it sends abroad.”

In the face of the economic, political and social crises often generated by imperialist intervention in the so-called “global south”, these women must migrate to the capital’s metropolises in the most vulnerable conditions and leave their own children behind in the hands of poor people as well. The capitalist state reproduces this mechanism in order to guarantee the reproduction of the lives of millions of American families and to unload them in a sector without any type of security.

In the current crisis, babysitters and nannies are in a very vulnerable situation because they lack mandated Paid Time Off and are dependent on the arbitrary decisions and moods of their bosses. Every long commute, often by public transit, into the wealthier neighborhoods of the families they work for puts these workers at risk of exposure to the virus. This then endangers all who reside in that home, even the children they are there to care of. These wealthy families are only as safe from the virus as the protections they are giving their domestic workers.

Another result of the crisis is the flight of wealthy families from city spaces. Many higher income families are running away to their second homes to avoid exposure and spend self-isolation in a home that has more access to green spaces. Therefore, many of the domestic workers are left without work, without any paid time off, and without any clear idea of when their employers will be needing them again. The uncertainty in this crisis is leaving many without employment and those still employed putting themselves and the public’s health at risk.

Even the windfall of concessions the federal and state governments are giving to citizens won’t help the majority of domestic workers. Most work “off the books;” in other words, their wages are hidden from the government and taxes are not taken from each check. In a very limited sense, this system can benefit the worker, especially if the worker is undocumented and technically unable to work for wages in the United States. The parent/ employer, however, not only saves a lot of money by not paying taxes, but is also shielded from any accountability to their employee. Not being on the books means that these workers are unable to collect unemployment, or if they can access unemployment from another job that is on the books the amount available to them is minuscule compared to their average weekly wage. Additionally, this $1,000 check apparently coming from the federal government will potentially not be available to these “off the books” employees. There is still much mystery and confusion around how this particular policy will play out, but it so far seems that it will only be available for workers that have filed their taxes in the last year.

The current federal and state governments are scrambling to put in place strategies to fill in the gaps of the care economy, an incredibly difficult task in a society that has spent most of its time trying to demolish the handful of protections already in place. As socialists, as caregivers, and as people who understand the importance of helping those most vulnerable we have a list of social reproductive demands in times of the coronavirus!