On Tuesday, September 26th, a lawyer for Trump’s Department of Justice argued that discrimination against LGBTQ employees should not be considered a violation of federal law. 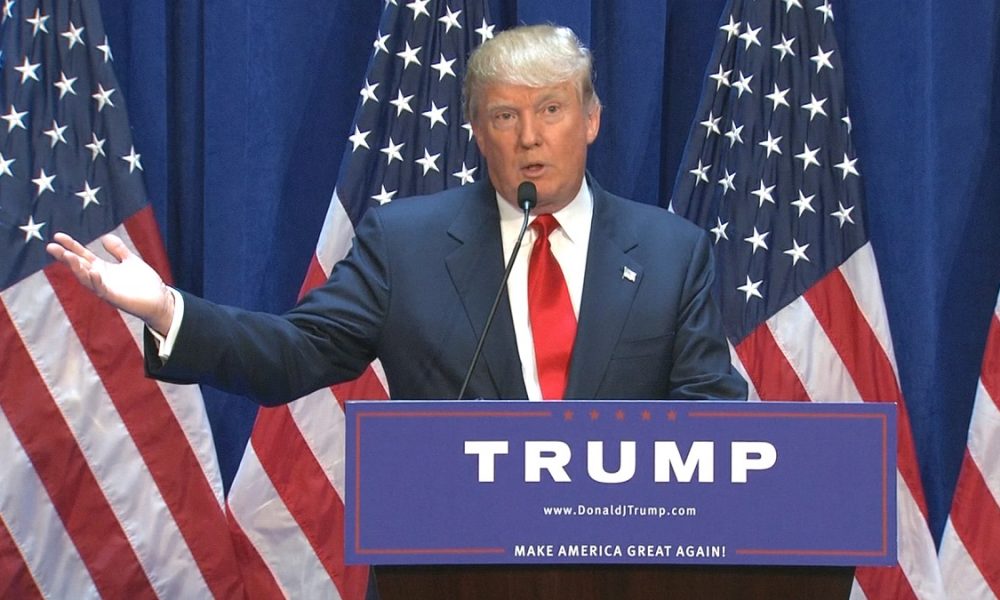 The issue arrived at the Second Circuit Court of Appeals with a 2010 case, Zarda v. Altitude Express, in which a skydiving teacher named Donald Zarda was fired by his employer after disclosing his sexual orientation.

The case renewed a debate around Title VII of the Civil Rights Act of 1964 which outlaws workplace discrimination on the basis of gender. The Equal Employment Opportunity Commission, the federal agency that administers and enforces civil rights laws against workplace discrimination, decided in 2015 that Title VII does indeed protect gay workers. However, just last week, Department of Justice attorney Hashim Mooppan — who is Deputy Assistant Attorney General under Jeff Sessions — filed a brief claiming that it does not protect LGBTQ people, specifically in relation to the Zarda case.

Zarda v. Altitude Express was preceded by the case of a cake maker in Colorado who refused to serve a same-sex couple. The Supreme Court has agreed to hear Masterpiece Cakeshop v. Colorado Civil Rights Commission, and the case is currently pending.

But this is just one in a series of attacks on LGBT people by the Trump administration, including the ban on transgender people serving openly in the military (in which the administration used the excuse that there was not enough money for their health care). Just this week, the US voted against UN resolution condemning gay sex death penalty. It was one of 13 countries to vote against it, joining the likes of Iraq and Saudi Arabia.

An estimated 15-43% of LGBTQ people already face discrimination in the workplace. Although we know the law or the courts is no guarantee that discrimination will stop, the fact that the Trump administration has signaled that it is against workplace protections for LGBT people will certainly give bosses free reign to discriminate.These attacks on LGBTQ people, particularly on their workplace rights, highlights the fact that LGBTQ rights are workers’ rights.