The trans community, already beset by the inequities of a bigoted health care system, are losing vital services in the midst of a pandemic. The Right and Trump are making sure those changes stay for good. 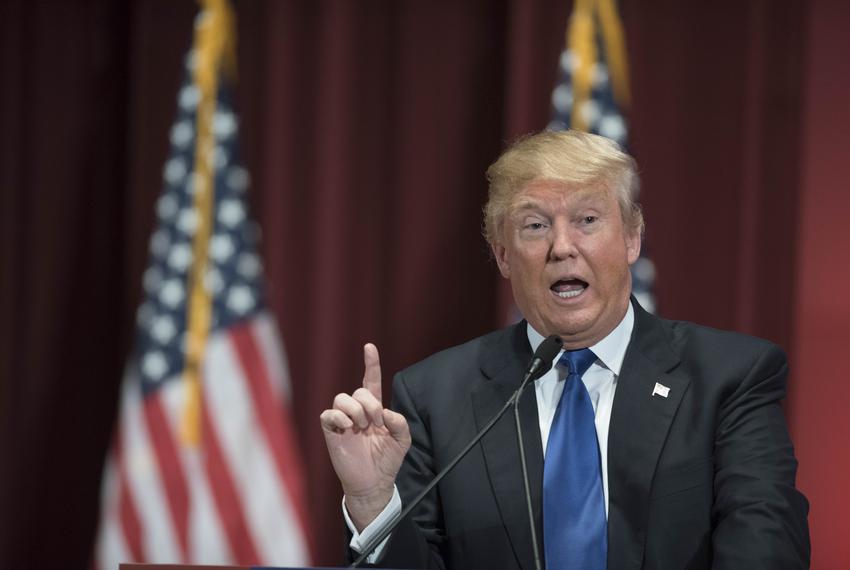 Bob Daemmrich for The Texas Tribune

Trump’s Department of Health and Human Services is seeking to pass a regulation that would allow doctors to refuse to treat transgender patients, even as Covid-19 continues to kill thousands of people. Their plan is to interpret existing sex nondiscrimination law in a regressive, unscientific way and claim that trans people are not covered by it. These attempts to remove trans people from civil rights laws are not new. The Trump administration has tried to redefine and reinterpret healthcare laws against marginalized people for years. It has also tried to keep trans students out of school sports by claiming that education nondiscrimination laws apply only to cis students and not to trans ones. Even the UN rejected Trump’s plan to exclude trans people from an international LGBT rights campaign. Now during the pandemic, these attacks on trans rights have become an even more deadly threat.

Trans People are Particularly Vulnerable during the Pandemic

Trans people are disproportionately poor, owing to rampant discrimination in society. Even before the pandemic, nearly half of trans people in the United States were at or below 200 percent of the federal poverty level. Trans people were unemployed at four times the rate of the general population. Now all that is even worse. Many trans people are in low-wage, “essential worker” jobs in places like grocery stores and fast-food restaurants, and these jobs put them at increased risk of exposure to the virus. Many more have lost their jobs because of the pandemic, making their access to housing, food, and medicine even more precarious. Still others who live with parents who mistreat them are now stuck inside with them and unable to access the in-person support that they may have previously gotten from friends, LGBT centers, and such. Trans adults also frequently lack social support because of society’s bigotry and pervasive devaluing of trans lives and trans people’s value as human beings.

Furthermore, a life of poverty and systemic oppression has left many trans people with chronic health problems and little or no access to health care to treat them. This puts many trans people at increased risk of serious illness and death from the virus. According to one study, about a quarter of all trans people in the United States have fair or poor health. Multiple studies have shown that all LGBT people are at increased risk for a variety of health issues, primarily because of systemic oppression. This includes well-known diseases like asthma, diabetes, and heart disease, but also other chronic illnesses that may go undiagnosed for many years.

To See or Not to See a Doctor

On top of the overcrowded, understaffed, and poorly supplied hospitals, trans people face further danger during the pandemic. Denial of care, harassment, and inappropriate behavior by staff in health care settings has long been a problem for trans people, and it is only heightened now. In the high stress and trauma environment of a pandemic emergency room, trans people could find (and some likely have found) themselves either denied care completely, or deprioritized compared to cis patients by doctors who don’t value trans lives. Trump’s new rule would make this legal.

Some trans people simply don’t mention being trans to the doctor in order to avoid discrimination or mistreatment by staff, and to ensure that their health concerns are taken seriously. But medical records may contain information on hormone therapy, trans-related diagnoses, or past surgeries that could indicate a person’s trans status. For some trans people, being trans is visibly apparent, so it may not be possible to hide, especially if one has been sick and unable to keep up with grooming, makeup, or other ways that people can influence their physical appearance.

The Problem with the Laws

Even in states where discrimination against trans people will remain illegal despite the new Trump rule, laws can only do so much, especially in a society that puts profits over people. There is no one in the ERs to enforce nondiscrimination laws, and reporting on trans discrimination in hospitals is extremely difficult because the people who do the discrimination are also the people who control patients’ records. They could easily keep the fact that a patient was trans and that they failed to provide proper care out of the official records, which will surely be scrutinized even less than usual during the pandemic.

Claims of religious beliefs are not the only excuse used to deny trans people care. It has always been legal to deny care to people simply because they are too poor everywhere except emergency rooms. As discussed above, poverty has a disproportionate impact on trans people. Additionally, doctors will sometimes refuse to treat trans people because they say they don’t have knowledge or experience with trans patients, even though the vast majority of trans people’s medical needs aren’t any different from those of cis people. This is yet another way that some providers deny care with no legal consequences.

Solidarity Is the Solution

The Far Right has long tried to use attacks on trans rights as a wedge to further dismantle our human and civil rights, especially those of all LGBT people and all women. For example, in Arkansas the state government is using the pandemic as an excuse to keep people who need an abortion from getting one. Electing Biden or any neoliberal politician who isn’t Trump isn’t going to stop all this. The only way for working class, poor and marginalized people to stand up to these attacks on our rights and well-being is to organize independently through solidarity. Together, we must fight for a society that puts people over profit, a society in which no one’s needs are ignored or denied, no matter how much of a minority they might be— a socialist society free of exploitation and oppression.