This week the National Labor Relations Board published changes to the rules and procedures for union recognition elections that will make it more difficult for workers to unionize. To fight back, workers will have to reclaim the militancy that started the labor movement in the first place, and force bosses to recognize their unions. 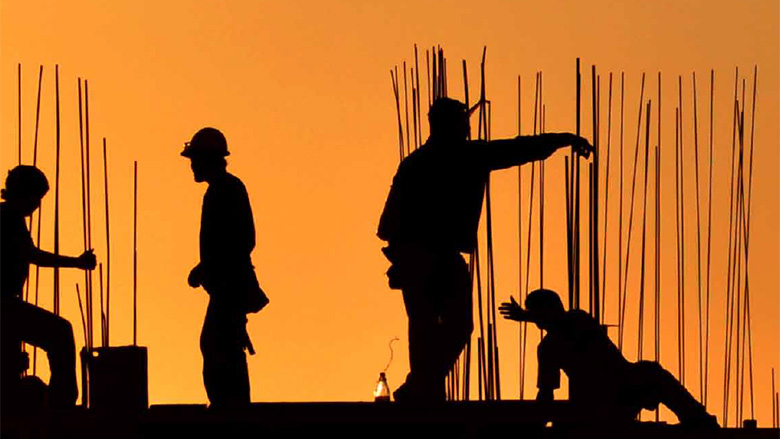 Between 2017 and 2018, workers in two hotels in Stamford, Connecticut voted to join UNITE HERE Local 217. Though they won both elections by a landslide – the Hilton vote count was 110 to 5 while the Sheraton was 69 to 32 – the elections were highly contested by the employers. The bosses did everything they could in the month-long election process to dissuade workers from voting yes, from threats and intimidation to bribes, lies, and promises. Each day was another opportunity for management and their “union avoidance consultants” to harass and hoodwink workers; each week was another long slog that exhausted and demoralized the workers, making it more likely that the boss would win.

The foul play of the employers happens not just in Connecticut hotels, but everywhere NLRB elections take place. The defeat of the UAW at a Volkswagen plant in Chattanooga earlier this year demonstrates the lengths bosses will go to instigate fear: from  insinuations of a plant closure, to the state’s governor speaking at a mandatory meeting, to a barrage of anti-union billboards, TV and radio ads. This is the state of the current NLRB, and why most unions avoid elections. And thanks to President Trump and the new Board this situation is only going to get worse.

On December 13th, the Trump NLRB—currently four unelected lawyers and an empty seat—changed the rules of the union election process without notice or comment from the public. Starting in six months, when workers petition for an election, they must wait at least 14 business days until a pre-election hearing. Unelected NLRB Regional Directors can then postpone the hearings with “good cause.” After two weeks or more of waiting for a hearing, the bargaining unit scope and eligibility of each person in the workplace must be litigated and fully resolved. The bosses can also hold up litigation through various legal maneuvers and extend the process further. If workers persevere through the legal red tape, an election date would finally be scheduled 20 business days after the resolution of the hearing.

These changes mean that employers will have even more time now to bombard workers with anti-union propaganda and subject them to the pressure of a billion dollar union-busting industry designed to break their spirit and kill any chance of a union. Captive audience meetings and a plethora of psychological techniques are the main tools of the treacherous union-buster for making the workplace so onerous that workers might sell out their future just to make it stop.

If workers endure and seem on track to win the election, already weeks after they have proclaimed their democratic right to organize, the unelected NLRB now has the ability to suspend the election to resolve any ongoing disputes over the bargaining unit. And if the workers hold out and eventually win? The Board can delay certifying the union while the employer’s legal challenges are pending. After all that rigmarole and a union has finally been recognized, the new changes also make the decertifying process easier for bosses to bust the hard-won union.

The new election procedures are arduous, but, to quote Joe Burns, the NLRB is not a “benign but ineffective institution… The NLRB is a key part of the system of labor control which hamstrings labor and prevents effective trade unionism in this country.” These changes, in the final analysis, are not a qualitative shift that turns a “good” Board “bad,” but rather just proof that the Board is an undemocratic bourgeois mechanism for labor peace.

Though companies can use legal hurdles of the NLRB to impede workers unionizing, they can also simply break the law too. The Economic Policy Institute found that in more than 40% of union elections between 2016 and 2017 “employers have been charged with unfair labor practices aimed at undermining electoral procedures and retaliating against pro-union workers.” The law is not, nor ever was, the friend of the worker.

So, what comes next? With the NLRB election path made all but impassable, there are two possibilities. The union bureaucracies can double down on strategies that sideline workers through either outright collaboration in sweet-heart deals between unions and companies, or with corporate campaigns that use media spectacle and public relations to pressure companies without building shop floor militancy. Or, workers can take inspiration from the past two years of heightened class struggle, from the illegal teachers’ work stoppages and the GM strike to the revolts from around the world, and turn to greater militancy to force companies to recognize their unions. They can break illusions in a board that in good times hampers them and in bad times attacks them, and build shop floor power instead. That was how the labor movement was built, and that is how it needs to be built again.