Union-Busting in the Time of Coronavirus

In a crisis, you can count on the capitalists to make every effort to maximize the advantages of their class over the working class. This is no less the case with the coronavirus pandemic than at any other time in history. 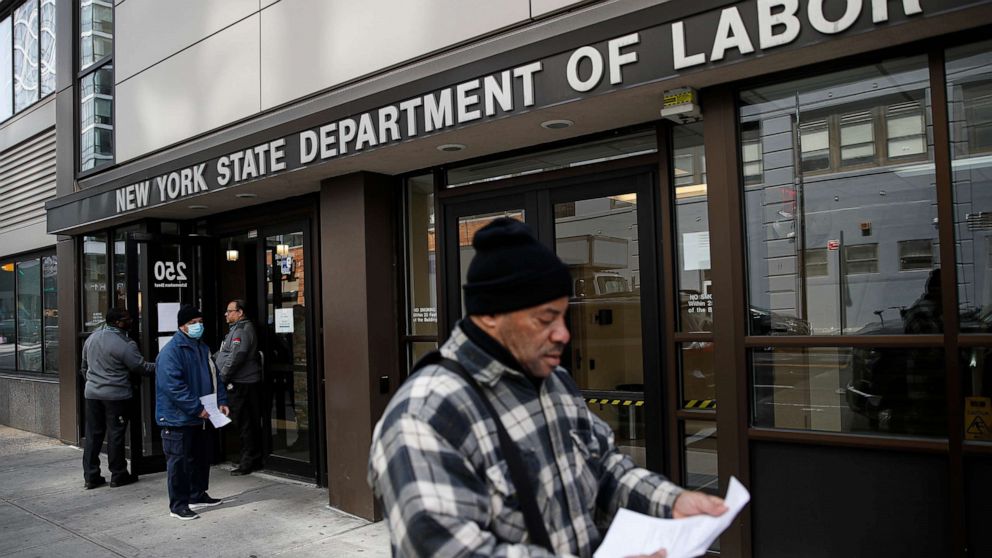 “You never want a serious crisis to go to waste,” once said Rahm Emanuel, the former mayor of Chicago and the White House chief of staff during the Clinton administration. He was echoing a quote attributed to many others, going back to antiquity. The reason: because a crisis “provides the opportunity for us to do things that you could not do before.”

The capitalists who are more often than not the ones who provoke or worsen crises know this old adage well. Even when they might step in to take positive steps in a crisis, they also try to take advantage of the opportunities to expand their power, extend their profiteering, and generally work to establish a more favorable relationship of forces between their class and the working class, one that can extend beyond the end of the crisis.

I wrote about this tendency in a recent article, citing the extension of the Patriot Act’s intrusive provisions long after 9/11 and the “martial law” practice session in the wake of the 2013 Boston Marathon bombing. After Hurricane Katrina, a state takeover of the New Orleans public schools was used in an effort to destroy the teachers’ union; the capitalist class saw an opportunity, and seized the moment. Now we’re seeing the same phenomenon unfold with efforts to suspend collective bargaining agreements under the guise of “emergency measures” and push through government rule changes while no one is looking.

On March 19, the Federal Labor Relations Authority (FLRA) published a little-noticed rule in the Federal Register advancing a new policy: unionized federal workers are now allowed to suspend paying their dues to their bargaining agents whenever they want. Previously the rule was they could withhold dues once each year. This new measure, the government agency argues, is part of “seeking to assure employees the fullest freedom in the exercise of their rights under the Federal Service Labor-Management Relations Statute” so they can increase their wages in a time of economic crisis.

Of course, nothing could be further from the truth. This is a blatant effort to weaken, under the cloak of crisis, organized labor — specifically the unions that protect federal workers. It’s “just another in a series of activist steps the FLRA has taken to advance this administration’s goal of busting unions and making it even harder for rank-and-file federal employees to speak up, defend their rights, and serve the American people,” said Everett Kelley, the national president of the American Federation of Government Employees.

Not all of these efforts will be so blatantly unrelated to the unfolding pandemic, or so hidden from the public. On March 17, Tim Walz, governor of Minnesota, issued an emergency executive order that suspended some collective bargaining rights for state employees. The rationale — the need for “flexibility to hire staff, schedule, assign, and reassign employees” — could be completely true. But it is not the entire story.

At a time when unparalleled actions to this pandemic have become the norm, we must also recognize the magnitude of Executive Order 20-07, which includes the waiving of select collective bargaining agreement provisions. These provisions represent decades of hard work and progressive governance, and this is a serious action taken in a time that requires bold leadership. We won’t stand in the way of the state’s powerful response to this crisis, but we won’t idly sit by if that power is abused. We have worked with the State to put a system in place to ensure these changes are used only to respond to COVID-19. Our job as a union is to make sure that during this worldwide crisis, Minnesota workers are still protected and safe at work.

But it’s not enough to wait for when “that power is abused.” Union leaders need to approach these situations differently, beginning immediately. The process would be simple: medical staff and other experts can brief workers on rule changes that might be justified under the crisis, and workers can democratically decide to make those changes. On top of that, the workers themselves must be in charge of the changes — which means how those changes are managed and whether or how long they are extended. This is the only way to ensure that workers’ rights are protected.

The logical conclusion to draw from this is that all emergency measures must come under workers’ control.

We must watch for and be ready to respond to more union-busting efforts, in both the public and private sectors, as the response to the pandemic unfolds. Already, employers in California have been lobbying for an executive order like the one in Minnesota “to free themselves of public-sector bargaining constraints.”

Factory and workplace closings will automatically call union contracts into question, but there are other, more obvious efforts to weaken unions already underway. In Cleveland, deep staff cuts at the daily Plain Dealer newspaper in favor of the non-union website owned by the same company have been characterized as union-busting by the Newspaper Guild members affected.

Sara Nelson, president of the Association of Flight Attendants, has it right. On March 17, in response to news reports of a coming bailout of the airline industry, she tweeted a straightforward message to the politicians and the bosses:

We have told Congress that any stimulus funds for the aviation industry must come with strict rules: continued paychecks for every worker and NO stock buy backs, dividends, executive bonuses, broken contracts, or interference with organizing.

We must unite to stop union-busting efforts now — and we must take control of fighting the crisis out of the hands of the class that is only making things worse.