We Won’t Go Back: All Out for Abortion Rights Everywhere Today

All across the country today people will be rallying to defend abortion rights. We must turn this anger into power by joining ranks with our unions and community organizations to shut down our cities and demand “Free, Safe Abortion on Demand For All Everywhere!” In New York, Left Voice will be joining thousands of other working people at Foley Square in Downtown Manhattan at 5pm. 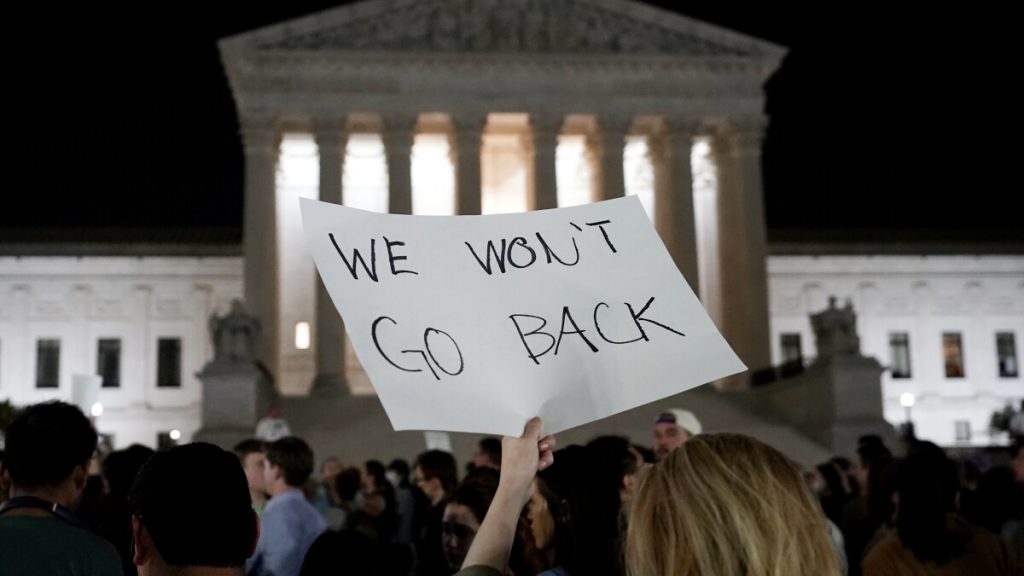 Yesterday, a leaked draft of an opinion by Supreme Court Justice Samuel Alito revealed what we have all been fearing for months: The Supreme Court is poised to issue an opinion that will explicitly overturn Roe v. Wade. This monumental decision will make abortion illegal or all but illegal in dozens of states across the country as soon as it is announced, making access to an abortion almost impossible for tens of millions of people overnight. This decision is an attack on all people who can get pregnant; in many states they will be forced into illegal and unsafe abortions, expensive trips out of state, or be forced to give birth. Working people, working people of color, and poor people in particular, who often do not have the means to travel several hundred miles to reach a clinic willing to perform an abortion will be most affected. We must act.

For years the Democrats have pretended to be the defenders of abortion rights, but every time they have held the presidency, even when they control both houses of congress, they have failed to pass any legislation that would protect abortion rights. Instead, on their watch, abortion rights have been slowly chipped away for decades, and now the limited rights afforded by Roe are going to be lost. The Democrats are not our allies and It is clear that we cannot rely on the Democratic Party to defend the right to an abortion. Joe Biden has already called on Americans to vote “to elect pro-choice officials this November,” but this already-failed strategy is nothing more than a cynical attempt to co-opt this moment for the benefit of the Democrats.

We cannot stand by and allow nine unelected judges to decide the fate of so many. Today every one of us, including our unions, churches, and political organizations, must take to the streets, strike in our workplaces, and shut down the cities to unapologetically demand free, safe abortions for all on demand everywhere.

In this sprit Left Voice will be joining thousands of others today at Foley Square in Downtown Manhattan at 5pm to build the power needed to win.

If you want join us and march with us, email us at [email protected] and we will coordinate with you.