When a Hedge Fund Fails in Capitalism’s Casino, Workers Take a Hit

The collapse of a little-known hedge fund is a reminder that even if workers don’t spend their own time or money directly gambling in the capitalist casino known as the “markets,” the money the wealthy use to play pretty much all comes from us. 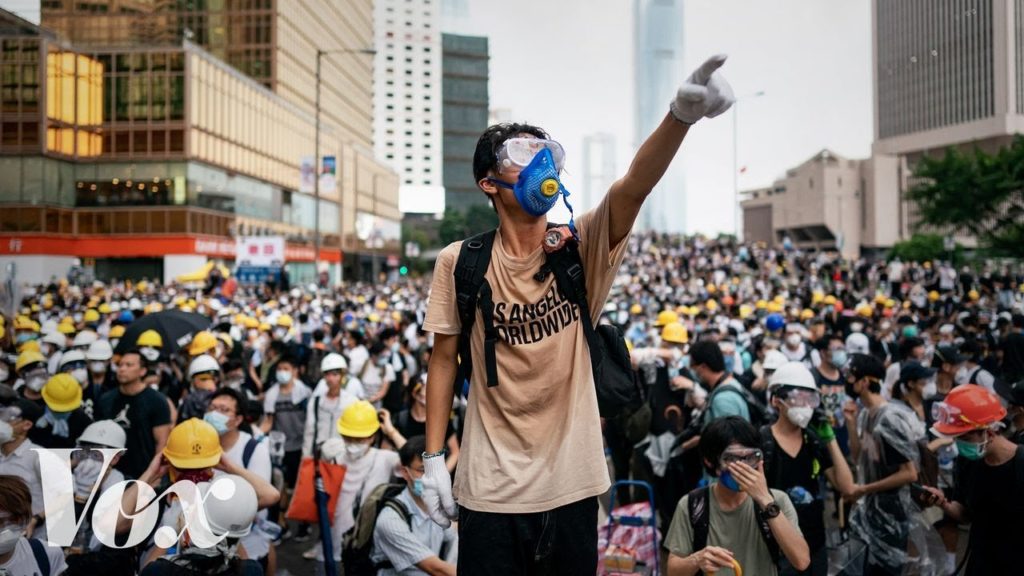 It comes near the end of the great 1983 film Trading Places, starring Eddie Murphy and Dan Aykroyd. “Margin call, gentlemen.” And within a few minutes, the once powerful Duke brothers, Randolph and Mortimer (played by Ralph Bellamy and Don Ameche), are pauperized. The greedy owners of a powerfully successful commodities brokerage in Philadelphia — capitalist villains on par with the banker Mr. Potter of the 1946 film It’s a Wonderful Life — are relegated to living on the streets, as we discover in a cameo appearance five years later in Murphy’s film Coming to America.

The margin call is a great moment of comeuppance for the film’s antagonists. Their seats on the exchange are ordered by its president to be put “up for sale at once.” He further orders that all their firm’s assets be seized, and then comes the coup de grace: “Seize … all personal holdings of Randolph and Mortimer Duke.”

But in real life, a margin call doesn’t put capitalists on the streets. Their personal assets aren’t seized. They have the personal protections you’d expect in a system built by them for their own interests, and based on the exploitation of the great majority of people — financial and otherwise — for the benefit of the few.

A margin call is in the news right now because of the collapse of a little-known hedge fund called Archegos Capital. The repercussions will be felt not only by the capitalists, but by working people throughout the world. And the reason it happened ought to make your blood boil, and hate the capitalist rulers and their system with every fiber of your being — if you haven’t already gotten to that point. It is further evidence that the system has to be wrested from the control of the few, killed off, and a new one built in its place that puts human needs before profits.

Hedge funds use pooled funds from multiple investors to play capitalism’s casino — er, I mean the markets — employing highly complex techniques and very liquid assets to make a lot of money for the world’s wealthiest individuals and institutional investors. Increasingly, they are also using borrowed cash to make their bets even larger.

That’s what Archegos did. Interest rates are very low right now, thanks to Fed policy during the pandemic, and the fund used as much borrowed money as it could get its hands on to make giant bets on media stocks, including ViacomCBS and Discovery. On top of that, the fund seems to have used a form of derivatives called “total return swaps” as a way to mask some of the largest investment positions it took and avoid having to make public disclosure filings. A total return swap is one of the many ways in which capitalists toy around with “fictitious capital” — which is how they make money from money rather than from producing something that has actual value, like a good or a service. In a total return swap, one party makes a payment based on some set rate, either fixed or variable, while the other party pays based on the return of some underlying asset (more fictitious capital). That return includes any income generated and any capital gains. It’s both complex and complicated for a reason — mostly to make it difficult to regulate.

All the other particulars aren’t that important for our purposes here; the point is the ripple effect of what happened when Archegos lost its bets and couldn’t pay the house — to continue with the casino metaphor. There was a margin call.

What exactly is a margin call, and what really happens after one is issued? It’s really quite simple. Playing the stock market requires having an account. You buy with money from the account; when you sell, you get money into your account. At the end of the day, the markets require that you settle up your bets. If you lost more than was in your account, you have to bring it up to the amount you owe the market. The demand that you do so is called a margin call.

You can bet more than you have in your account on a given day; Federal Reserve Board regulations require that you have a certain percentage of what will be traded already maintained in your account, but not every penny. But you have to settle accounts each day — because settling accounts is the mechanism that allows the exchange to stay in business as a smooth-running clearinghouse and to function as the buyer and seller for every seller and buyer.

For the Duke brothers in Trading Places, who had just lost nearly $400 million trading orange juice futures, the commodities exchange was demanding the money in cash at the end of the day — a margin call.

Here’s what happened with Archegos. The complexity of its leveraging strategy exposed it to market fluctuations it couldn’t handle, Viacom shares slipped unexpectedly, and the hedge fund faced a forced liquidation of its position. In other words, there was a “margin call” — and it has rippled through Wall Street, because no one hedge fund ever functions in a vacuum, with its own “self-contained” money. Credit Suisse and Nomura, two giant financial holding companies, announced on Monday that their earnings would likely take significant hits, and shares in both plunged. They lost billions of dollars from their market capitalization. Shares in many other investment banks also fell on Monday, including Morgan Stanley, Deutsche Bank, and Goldman Sachs. Last Friday, shares of ViacomCBS and Discovery both tanked by more than 25 percent; in Viacom’s case, it lost half of its value last week alone.

All in all, billions and billions of dollars in losses are being felt from exposure to Archegos.

In Trading Places, you might get the impression that the only people hurt by the Duke Brothers’ demise are Randolph and Mortimer themselves. Of course, if their firm was closed, everyone who worked there lost a job. But the money they lost on orange juice futures wasn’t all theirs, or even mostly theirs — they were using investor money. And in the United States, a lot of that money comes from the working class. Sure, few workers “play” the stock market directly, but the money in our 401k and other pension and retirement plans is routinely used by the capitalists in their casino. And of course, nearly every penny of their “own” money they use came from us through the daily robbery of the working class and our labor by those who own the means of production.

When they lose, we lose. The wealthy chalk it up to a bad day at work, but for any of us with money invested in the markets — usually by others who pretend to do it in our interests, such as the big funds unions allow to manage pension funds — it could mean the difference between a decent retirement and living out the last years of our lives in destitution. And of course, when big companies and banks take hits, they pass on those losses to working people. Sometimes it’s very direct, through canceled wage increases, pressure for givebacks, layoffs, company closures, and so on. Sometimes, it’s less direct, in the form of credit no longer available for, say, an expansion that would have opened up new jobs in a factory. Capitalism is a Gordian knot of risk for the masses and rewards for the few.

In other words, the failure of Archegos or any hedge fund or bank sends ripples not only across Wall Street, but across Main Street and whatever street you live on. Leverage means risk, whether it’s the short-side risk of the recent GameStop fiasco, or the long-side risk of Archegos.

One of these days, the margin call on capitalism is going to come from the working class, not from some bank or exchange, and it’s going to make what happened to the Duke Brothers — and even to Archegos — look like a walk in the park.