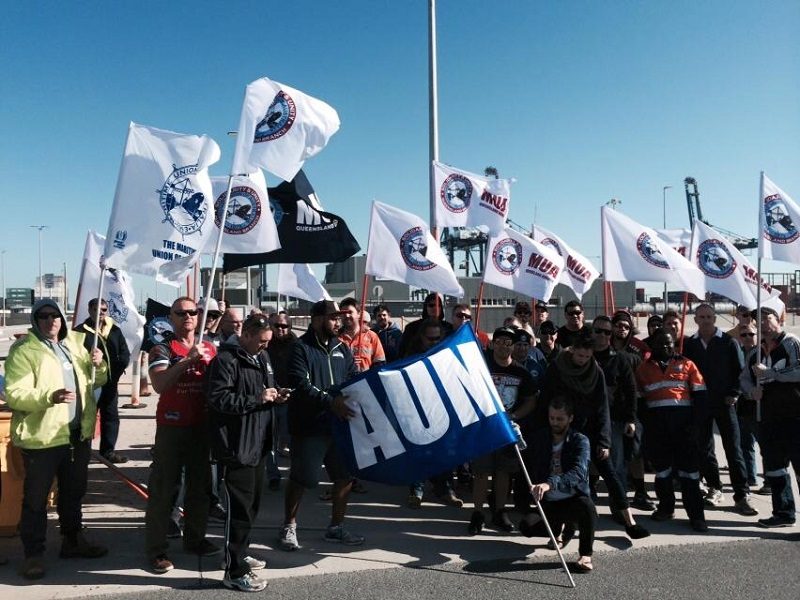 With a copy to:
solidaridadportuarios@gmail.com
All Spanish-language sent to this address will be translated into English and forwarded on to the MUA.