A Starbucks on Astor Place in New York City has formally joined Starbucks Workers United, the 41st U.S. store to do so. In a 11-2 vote, this blowout victory was the second in the city, with more locations filing every day for union elections. 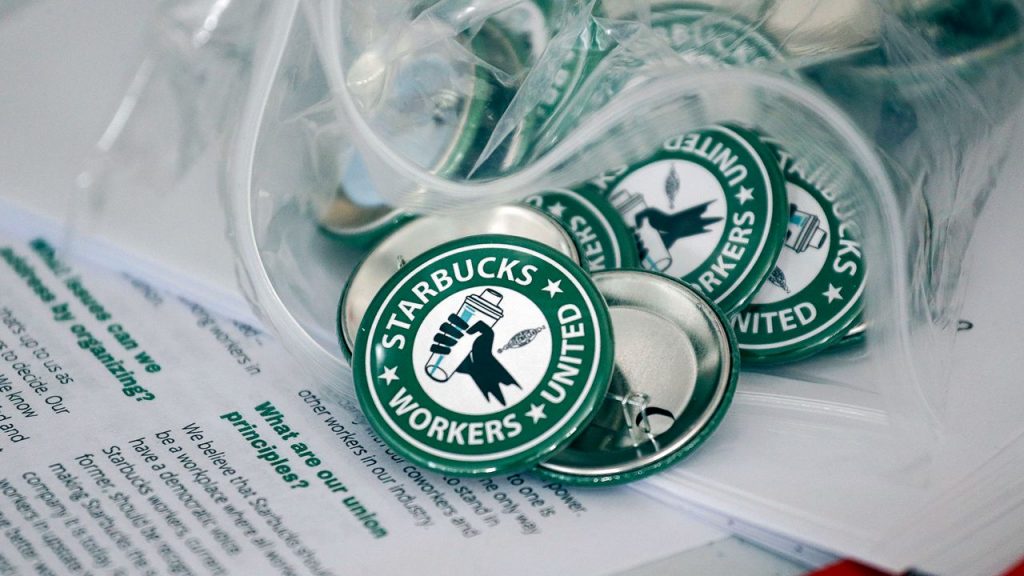 As of this Friday, Starbucks has another unionized location, the 41st store to do so in the United States. In a huge win, the votes were 11-2 in favor. The union surge that began in Buffalo, New York, is now snowballing across the nation with roughly 250 locations nationwide awaiting elections.

While Starbucks CEO Howard Schultz and other corporate heads are spending millions on anti-union efforts, complete with captive audience meetings and the illegal firing of pro-union staff members (or “partners,” as they are called), more stores are filing for unions than the bosses can keep up with. Generation U has spoken, and these workers are pro-union and pro-workers’ rights. Importantly, they know that to win a more equitable society, workers across sectors must organize against our oppressors and exploiters.

The Astor Place location is the second Starbucks in New York City to unionize, with the first being the flagship Roastery in Chelsea. On May 6, a third Starbucks in Astoria, Queens is poised to vote on unionization as well, and on the heels of today’s Astor Place victory, another store in Farmingville, New York has also filed to unionize.

As Starbucks faces a lawsuit from the National Labor Relations Board (NLRB) over its illegal anti-union tactics, unionization efforts continue to gain momentum. Workers in other Starbucks locations, and at workplaces across the United States, are paying attention. They know that this is fight that can be won.