April 2 was World Autism Awareness Day. Our author wonders what  the condition means for him as a socialist activist. 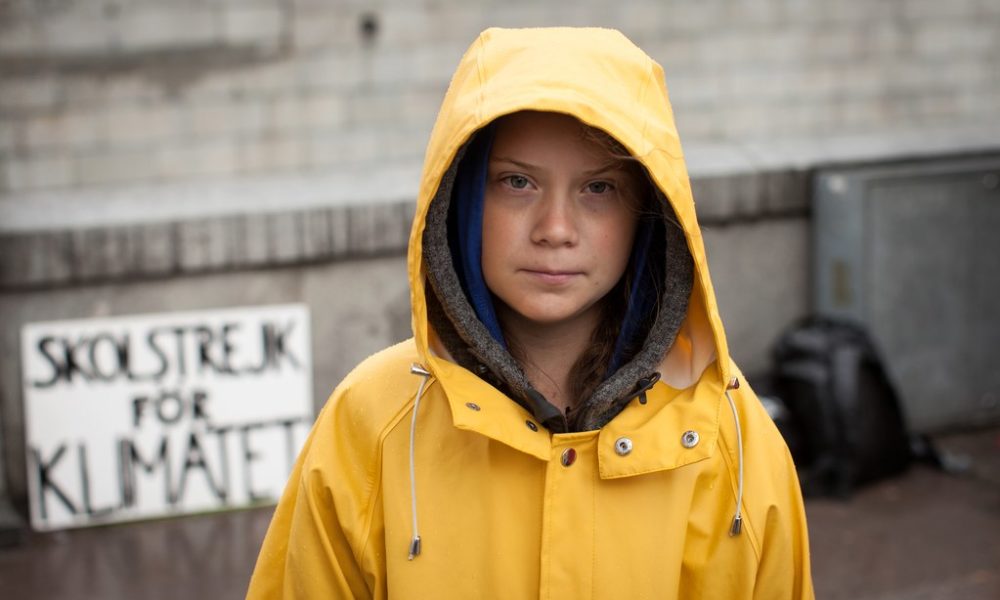 I only figured out that I am on the autism spectrum in the last year. So this is the first time I’ve heard of #WorldAutismAwarenessDay on April 2. That’s why I’m writing this article one day late.

What a time to be on the autism spectrum! Sixteen-year-old climate activist Greta Thunberg from Sweden has inspired young people around the world. On March 15, over 1 million joined the #FridaysForFuture school strikes. Thunberg is the most prominent activist I’ve ever seen who is openly and visibly on the spectrum.

What is autism? It is a condition that affects a person’s ability to perceive and follow the unspoken and infinitely complex rules of human interaction. A neurotypical person (what some would call a “normal” person) will intuitively read cues in a social setting, but for a person on the autism spectrum this can be an exasperating challenge. My favorite explanation described the condition this way:

Your brain is happiest when you are working with certain types of information, which get filed very neatly so you can access them whenever you need them. Your brain is uncomfortable when it goes out into the world, because it becomes bombarded by information overload and by behavior of other people it cannot easily predict.

The stereotype is that people on the autism spectrum lack empathy. But in reality, they are putting lots of extra effort into understanding the feelings of those around them. Autism is a spectrum, so some autistic people speak almost like neurotypical people, while others never speak at all.

Autism affects communication, but scientists have trouble describing how exactly. If you are on the spectrum, any neurotypical person can tell that your mannerisms are “kinda funny.” But why exactly? Your speech might be monotonous or overintoned, your facial expressions stiff but also too dramatic, and the pauses in your speech are somehow “wrong.” The point is that most people never think about things like this, and people on the spectrum can’t figure it out.

People with autism are often good at speaking uncomfortable truths. When Thunberg was invited to speak at the World Economic Forum in Davos, Switzerland, this year, the assembled capitalist elites surely expected her to deliver some platitudes about the future. Instead, she said something that 99% of climate activists deliberately avoid saying:

I imagine a neurotypical person—especially one as young as Thunberg—would have “read the room” and adapted the message to what the audience wanted to hear. But a person on the spectrum might be less interested in social norms than in objective truth. Thunberg herself began her school strikes alone in front of the Swedish parliament:

Without my diagnosis, I would never have started school striking. Because then I would have been like everyone else.

Today is #AutismAwarenessDay . Proud to be on the spectrum! And no, autism (as well as ADHD, ADD, Tourette’s, OCD, ODD etc) is not a “gift”. For most it is an endless fight against schools, workplaces and bullies. But under the right circumstances, given the right adjustments it CAN be a superpower. I’ve had my fair share of depressions, alienation, anxiety and disorders. But without my diagnosis, I would never have started school striking. Because then I would have been like everyone else. Our societies need to change, and we need people who think outside the box and we need to start taking care of each other. And embrace our differences. #aspiepower #autism

This is an example of Spectrum Super Powers.

A friend met Greta in Berlin on March 25 and reported that she seemed much more comfortable speaking in front of 25,000 people than meeting in a room with 10. But that makes perfect sense to me: As a speaker, she has to follow very explicit rules in order to fulfill a role, and that role ends at a set time. In a room, in contrast, there are just as many rules, but no one ever bothers to explain them. Is this the right time to introduce myself? Are people eating here? When is this going to end?

People on the spectrum are good at processing information rationally. One psychologist reported that they “don’t discriminate against anyone based on race, gender, age, or any other surface criteria.” As I learn more about the spectrum, I have the feeling that people with autism are overrepresented on the anticapitalist left. After all, it really doesn’t make sense that a tiny minority of people own the means of production, does it?

No, not everyone on the spectrum is a savant, a Rain Man or a highly paid computer programmer. In fact, about half of adults on the autism spectrum are unemployed. In some ways, we are sometimes presented as better workers for monotonous tasks. (Added bonus for capital: A lack of social skills makes it more difficult to organize with colleagues.) But we are pretty bad at doing things just because someone else told us. And that is almost all labor under capitalism.

We might not be well suited for work under capitalism. But as Thunberg shows, we can make an important contribution to a mass movement fighting for radical changes to the economy. Socialist revolution will be the ultimate Spectrum Super Power.