The newly announced Secretary of Defense nominee has overseen some of the most brutal periods of U.S. imperialism in the Middle East. 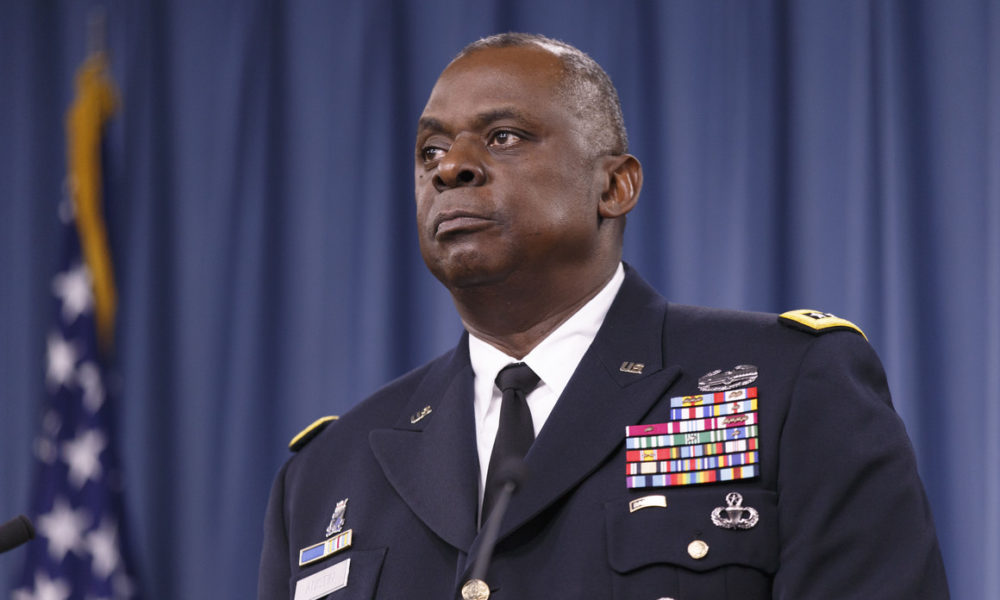 Joe Biden has picked his Secretary of Defense, retired General Lloyd Austin. If confirmed, Austin will be the first Black American to be Secretary of Defense, a point that will be cynically used to dismiss criticisms of his role in the imperialist occupation of Iraq. To better understand how Austin will serve U.S. imperialism in the Biden’s administration, we should look at his professional background both within the U.S. military and after his retirement in 2016.

Austin’s nomination should immediately give lie to Biden’s claim that he viewed the Iraq War as a mistake. The pending pick for Defense Secretary helped “spearhead the invasion of Iraq” according to his bio in The American Academy of Diplomacy. He would later become a Commanding General of the occupation from February 2008 to April 2009. In 2010, Austin would head the training of Iraqi Security Forces (ISF). The ISF would go on to become infamous for committing war crimes in Mosul, most notably when a unit of the ISF was observed beating and killing naked Iraqis, including a child.

In 2013, Austin was appointed as commander of CENTCOM, one of eleven of the United States’ groupings of troops in a specific region (known formally as a combatant command), where he would oversee the use of all U.S. forces within the Middle East. Some of the most well-documented atrocities to come from U.S. interference in the Middle East during his years would include the razing of villages in Syria, the hospital bombing in Afghanistan, which killed 42 people, and the start of the U.S.-backed genocide of the Yemeni people led by Saudi Arabia and the United Arab Emirates.

Following his retirement from the military in 2016, Austin joined the board of Raytheon Technologies, the third largest defence contractor in the U.S. and one of the biggest weapons manufacturers in the world. Given that one-third of Biden’s transition team comes from weapons industry corporations or think tanks, it makes perfect sense that Raytheon’s interests would be represented by the Secretary of Defense. Austin also serves on the board of directors for Tenet Healthcare, a for-profit healthcare conglomerate which has used taxpayer money from the CARES act to boost its profits during COVID-19 while denying workers proper PPE.

Austin’s appointment would require Congress to waive a law forbidding former military personnel from leading the Pentagon after less than seven years of retirement. This law, passed in 1947, was designed to give greater civilian control over the military. Given that Trump’s original Secretary of Defense, James Mattis, also took the position while under seven years of retirement, there should be no expectation that the law won’t be waived for Austin.

As a Black man, Austin will be shattering a glass ceiling, a fact that will be used to shield him from criticisms of his long career of service to U.S. imperialism. But the truth is that his role as the Secretary of Defense, like all roles in a capitalist cabinet, is inherently violent, racist, and anti-worker. This can be seen through his leadership within racist imperialist projects that have wrecked Arab countries while sending disproportionately working-class and Black and Brown Americans to die in order to maintain U.S. dominance in the Middle East. It can be seen in his post-military career where he advises businesses that make profits off of weapons and off of depriving essential workers. Austin is a lifelong imperialist, making him a fitting pick to serve as Joe Biden’s Secretary of Defense.