FinCEN Files: The Capitalists Are Stealing Even More Money than Realized

The FinCEN investigation, which tracked over $2 trillion in illicit funds that banks had knowingly transacted, illuminates the level of collusion between the government and financial sectors. More banking reforms haven’t provided respite from money-laundering. Instead they have increased profit for the banks — and misery for the working class. 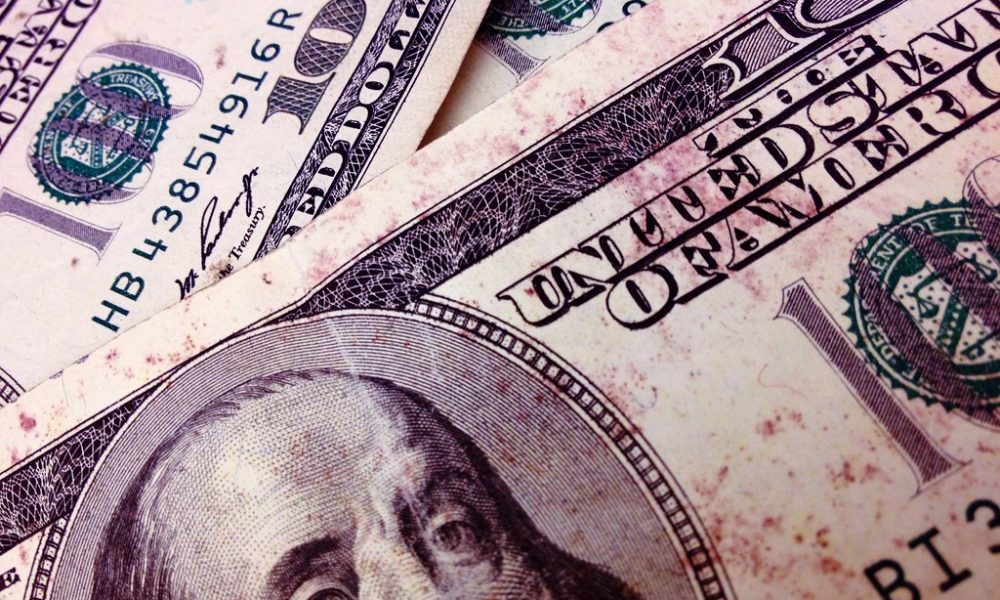 It’s been two weeks since the FinCEN investigation went public. A team of investigative reporters, spanning several news organizations and spearheaded by Buzzfeed News, looked at 2,100 confidential documents filed by banks to follow global money flows, thereby unearthing layers of financial corruption and collusion between private banks and government agencies. The findings show that reforms and regulations are insufficient to curtail these activities, which are inextricably tied to capitalism.

The investigation looked at suspicious activity reports, or SARs, filed by banks highlighting suspicious transactions to FinCEN, the Financial Crimes Enforcement Network, an agency within the U.S. Department of the Treasury. While millions of reports have been filed — and all reports are made available to U.S. law enforcement agencies and other government entities — few, if any, have been acted upon. Moreover, once a bank files a report, the bank itself is immune from being prosecuted and can continue to collect fees and profit from illicit transactions.

Altogether, the investigation revealed that between 1999 and 2017, major banks including HSBC, JPMorgan Chase, and Deutsche Bank moved over $2 trillion in illegal funds around the globe. This money went on to fund everything from WCM777, a Ponzi scheme that robbed Latino and Asian communities, to helping billionaires dodge sanctions, and funding organized crime, drug trafficking, and terrorism.

As news surrounding the upcoming U.S. election has dominated the news cycle, the FinCEN investigation has fallen to the backburner. The few headlines that have made it to the front page have focused on corruption and on criminality. These stories highlight how money laundering is a profitable enterprise that destabilizes democracy, and express disdain and shock at the alleged alliance between big banks and government. As socialists, this alliance is no surprise: it’s something that Lenin wrote about in 1917 in State and Revolution. He wrote that in a democratic republic, “wealth exercises its power indirectly, but all the more surely,” by means of the “direct corruption of officials” and secondly, by means of an “alliance of the government and the Stock Exchange.”

Yes, the same banks that control our modern economy — and have been bailed out time and time again by the government — support and propagate money laundering and benefit from an unchecked system. If we acknowledge this alliance, then the FinCEN investigation shouldn’t be surprising: capitalism is working as it was intended to. By prioritizing profit and capital returns to the bourgeoisie over everything else, capitalism ensures that corrupt and oppressive systems continue to exist.

In light of the investigation, reformists such as Warren and Sanders have been pushing for more financial regulation, going as far as to propose a new department within the Treasury to focus specifically on financial crime. This reform is laughable at best: FinCEN’s mission is to safeguard the financial system from illicit use and combat money laundering — why would yet another department with the same mission do any better of a job? The financial sector has been subject to many reforms over the years and is legally required to comply with procedures such Know Your Customer (KYC), a key piece of anti-money laundering (AML) laws. KYC stipulates that American banks have to know a customer’s identity, financial activities, and any perceived risk. KYC procedures imply that banks are fully aware of their customers and their transactions; they are just selective in how they choose to prosecute them. The FinCEN investigation has spotlighted how laws and regulations are not enough to curtail money laundering activities. Profit is too great a motivator, and no amount of regulation can curtail shareholder greed.

As socialists, we should be fighting not for more regulation, but for the nationalization and expropriation of the banks under workers’ control. This is a prerequisite to workers’ power, and will allow for banking that serves the great mass of people, not the interests of finance capital. Such a banking system will, as Trotsky wrote in the Transitional Program, “much more favorable conditions for the small depositors,” among which are “cheap credit.” In the shorter term, banking under workers’ control can address the sorts of issues that confront working-class users of the financial system everyday: government and creditor access to, and seizure of, accounts; breaches of privacy; and so on. After all, while trillions of dollars of ‘corrupt’ transactions pass through banking circuits, individuals with Muslim-sounding names continue to be targeted by financial systems and have money transfers blocked by banks and even scrutinized by Venmo.

The FinCEN files show us that corruption and money-laundering can’t be reformed away under capitalism to become more palatable and less destructive. On the contrary, they are core to upholding the capitalist world order and are inextricably bound to the system.