Get Rid of the Senate!

The upper chamber of the U.S. Congress went on a month-long vacation as the pandemic raged. That is no coincidence: the Senate is a completely reactionary institution whose members have nothing to do with the lives of working people. 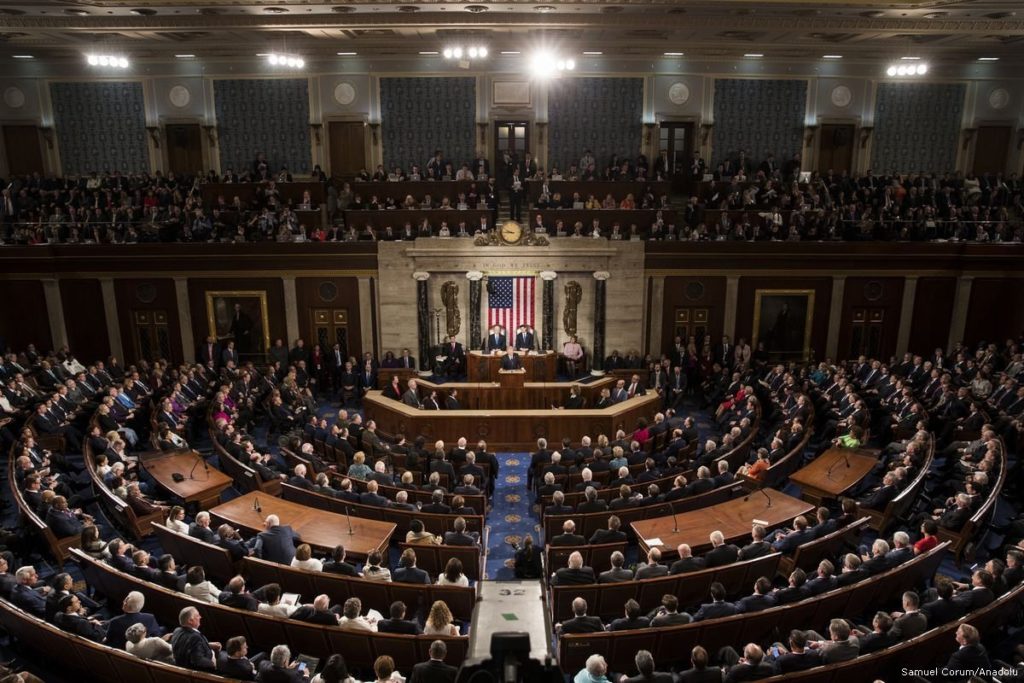 From August 10 to September 7, the U.S. Senate went on recess. While Senators went on a four-week vacation, nearly one million new unemployment claims were being filed every week. Depending on the source, around 25% to 35% of U.S. renters were not able to pay their rent in full.

In those four weeks, there were more than 1.2 million new Covid-19 cases and more than 26,000 deaths in the United States. Senators get generous health care, paid for by taxpayers, but up to 12 million U.S. workers have lost their health insurance in the pandemic.

The Senate stopped all activity while millions of workers were struggling to make ends meet. But, as we saw in the previous proposed aid packages, Congress is more worried about bailing out banks and corporations than workers.

A Wealthy and Conservative Chamber

And this is just their official salary. Winning a Senate race costs, on average, over $10 million. As a result, most Senators are millionaires. It is usually only millionaires who even attempt to run — and once they arrive, they use their office to get further millions

The Senate is one of the most undemocratic institutions in the United States. It has veto power over the House of Representatives, privileging less populous states over more populous ones.

Then there is the filibuster, which says that 60 votes in the Senate are necessary in order to a vote on a bill. As a result, 41 senators representing less than 11 percent of the population can prevent any bill from even being considered.

The U.S. President has “to submit nominations to the Senate for its advice and consent” in order to nominate judges for the Supreme Court. In its history, 126 nominations were accepted from a total of 163. The last one was Brett Kavanaugh, whose approval was done in the midst of protests because he had been accused of sexual assault. Now, Trump has said he wants to appoint a new justice to replace Ruth Bader Ginsburg as quickly as possible. And Republican Senators, representing just a minority of the country, are hoping to approve the nomination in record time.

The Senate is reactionary by design. James Madison explicitly intended for it to stifle decisions made in the House of Representatives and thereby protect the wealthy against the “tyranny of the majority.”

This undemocratic institution must be abolished. It should be replaced with a unicameral legislature that proportionately represents the population of the United States. The members of this legislature should be elected for two years and their mandate must be revocable at any time. The vote needs to be based on universal suffrage for every person over 16 living in the United States, regardless of nationality or citizenship, including for people trapped in prison. Representatives in such a legislature should receive the same wage as a teacher.

While we fight for a worker’s democracy, we should also get rid of the semi-monarchical figure of the President, “which serves as a hidden point of concentration for the forces of militarism and reaction.” The President has vast authority to impose his will on 330 million people through executive orders. And the executive is not even elected by the people — it is done by the Electoral College, whose representation is just as skewered as that of the Senate. A candidate can win the “popular vote” and still be denied victory. We call for a single assembly that combines the legislative and executive powers.

And before anyone gets around to voting, we must not forget that U.S. elections take place on Tuesday, when most of the working class is… working. The U.S. “democratic” system has a long history of disenfranchising minorities.

The ruling class likes to call the United States “the greatest democracy in the world.” But is it? At this moment, a Senate made up of millionaires is debating about a lifetime nomination to an unelected Supreme Court. This court will make decisions about the most basic rights of millions of people. As the election draws nearer, millions of people are looking at how this democracy works — and realizing it is not very democratic at all. The two-party system tells us we have to choose between two ruling-class politicians. Is that the most democratic system imaginable.

The Paris Commune of 1871 showed a very different kind of democracy is possible. The working people of Paris created their own government, based on direct elections in the districts. All government posts were elected and subject to recall by the voters. Legislative and executive functions were united in a working body, the commune, that functioned publicly and transparently.

Elected officials earned no more than a workers’ wage. Workers’ democracy meant that workers could control their own lives. Bourgeois democracy means, in the words of Karl Marx, “deciding once in three or six years which member of the ruling class was to misrepresent the people in Parliament.”

We fight for a democracy infinitely superior to the most democratic of bourgeois republics: a democracy based on workers’ councils. Councils and similar bodies of self-organization are how we can organize ourselves as workers to fight back against capitalism. They are also how we can take power through a revolution and build our own provisional worker’s state. A worker’s state would be based on the expropriation of capitalists. When society’s wealth is no longer in the hands of a tiny minority, then the masses could democratically control the means of production — and that is where real democracy begins. 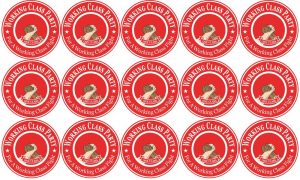