Google Erases Palestine from the Map

Google Maps has erased Palestine from the world map in one unannounced moment, replacing it with the word, “Israel.” By doing so, the multinational giant sinks the stake deeper into the heart of the Palestinian people, under siege and under occupation by the Israeli regime for over 60 years. 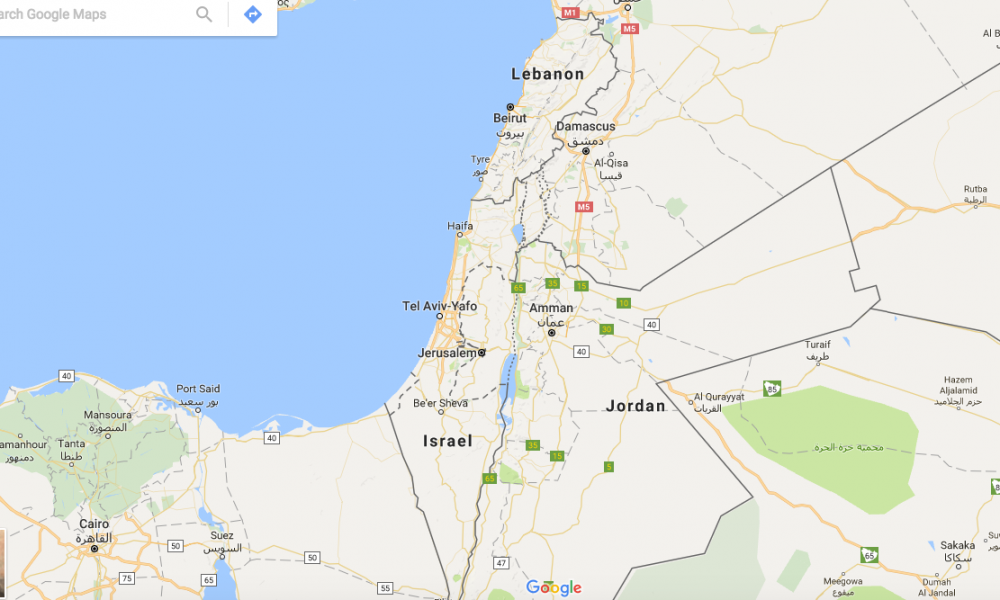 Although Google deleted Palestine only days ago, news has already begun to spread internationally, raising ire and rage at the corporation’s despicable manipulation of geography. The Palestinian Journalists Front (PJF) publicly denounced Google for aligning itself with the “Israeli scheme to establish its name as a legitimate state for generations to come.” PJF saw it as a “failed attempt to tamper with the memory of Palestinians and Arabs.”

Google’s actions take place in a context of increasing reactionary discourse and scapegoating of Arabs, Muslims, immigrants, and other oppressed people. Politicians—best exemplified by Trump—are stoking racism and directing popular discontent toward Arabs, Muslims, and immigrants. At the same time, there is no end in sight for the US imperialist wars abroad, whether under a Hillary or Trump presidency.

In June, New York Governor Andrew Cuomo signed a pro-Israel executive order into state law that penalizes activists and organizations of the Boycott, Divestment, and Sanctions (BDS) movement to end Israeli occupation and colonization. The law particularly targets Arab and Palestinian students who have been at the head of the BDS movement. Legal organizations like the Center for Constitutional Rights and the New York Civil Liberties Union say these anti-boycott policies are unconstitutional attacks harking back to the McCarthy era.

I am signing an Executive Order that says very clearly we are against the BDS movement. If you boycott Israel, New York will boycott you.

Left Voice stands with the people of Palestine, for their liberation and legitimate right to their land, against Israeli occupation and ethnic cleansing.