If enacted into law, the Tax Cuts and Jobs Act would force graduate students in the US to count their tuition waivers as “taxable income,” and have to pay federal income tax on said figures, which can be as high as $50,000 depending on the institution. 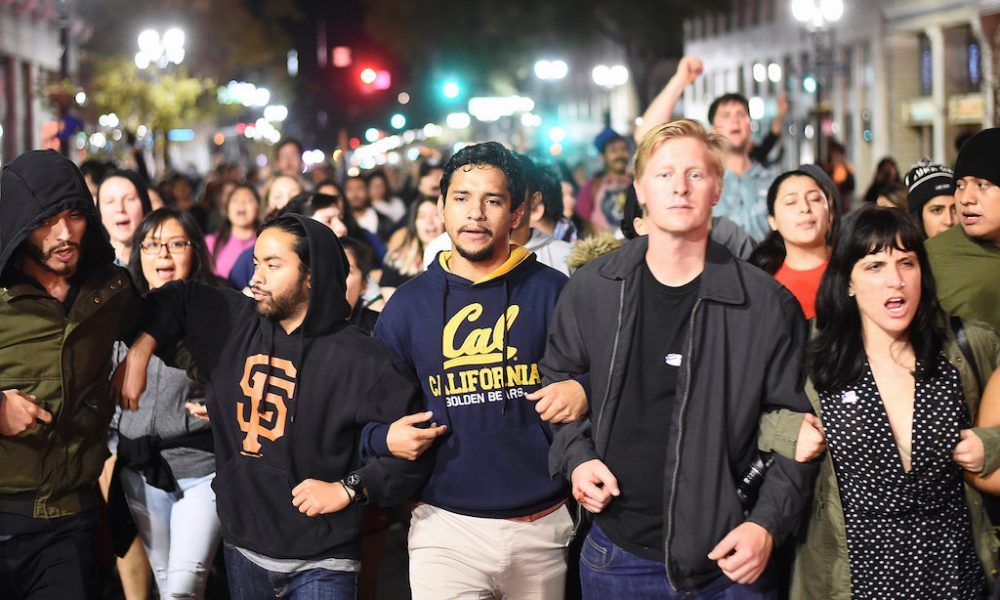 On Thursday, November 16th the United States House of Representatives passed its version of a bill that would overhaul the current tax code, a bill referred to the as “Tax Cuts and Jobs Act” (or the TCJA). If enacted into law, this legislation would, among many other things, repeal section 117(d)(5) of the current United States tax code. This means that graduate students studying in the United States would be required to count their tuition waivers as “taxable income,” and have to pay federal income tax on said figures, which can be as high as $50,000 depending on the institution. Normally, graduate students work for their universities in exchange for a stipend, usually between $15,000 and $30,000 annually, and a waiver of their tuition. These tuition waivers never translate to actual income for graduate students, and if this legislation is passed we would have to pay taxes on money that we never actually see. In the most dramatic of cases, there is the potential that some graduate students would be taxed as if they were earning closer to $80,000, while in actuality earning closer to $30,000.

This would be a devastating blow for graduate students in the United States, especially those raising families, paying off previous student loan debt, or dealing with medical expenses. For international students studying in the US the situation may be even worse. Public universities charge tuition for all their students based on residency, charging substantially more for out-of-state students. However, one can establish state residency provided they have proper citizenship or immigration status, which dramatically reduces the cost of tuition. For example, in the first year of my program at the University of California my combined tuition and fees will total $31,500 (all of which is waived as part of my acceptance), but once I complete the year-long process of establishing myself as a California resident my combined tuition and fees will be closer to $16,400 a year for the rest of the time in my program. However, if one is unable to establish state residency, which may be the case for many international students, then one will never qualify for in-state tuition rates and, depending on one’s status, this may mean having to pay taxes on a higher figure than one’s domestic peers.

Although this bill has passed the House of Representatives, fortunately the repeal of Section 117(d)(5) is not included in the Senate’s version of the bill (to be voted on later this week), and may not be included in the final conferenced version of the bill voted on by both houses and sent to the president. However, that is not a guarantee and is not stopping graduate students and their allies from organizing across the country. Because of the GOP’s earlier failure with repealing the Affordable Care Act (ACA), Republican lawmakers are under pressure to pass tax legislation quickly, and thus the process seems to be moving much faster than normal. Democratic representatives, on the other hand, have not organized an opposition. But the people are organizing even if politicians are not; activists have organized sit-ins and demonstrations across the country. Many are specifically focusing on contacting Republican senators who are seen as “on the fence” about the tax plan — particularly those who voted against the Republican health care bill.

This Wednesday, November 29th, graduate students nationwide are planning a walk-out in support of higher education and against the Republican tax bill. At ten o’clock on Wednesday morning graduate students at the University of California Santa Barbara will join this national demonstration, rallying at Storke Plaza, making sure our demands are heard. In addition to planning the local walk-out, the organizers of Santa Barbara UAW 2865, our graduate student union, have also drafted a petition speaking out against the legislation. Meg Unden, unit chair of SB UAW 2865, spoke Monday night on a panel regarding the TCJA hosted in the UCSB Graduate Student Association lounge. She argued that the reasons for this tax reform are politically motivated — after all, some of the Right’s most vocal enemies are those pursuing higher education — and the proper response is political action; she urged people to connect with their local activist networks and agitate.

In addition to the repeal of Section 117(d)(5), many estimate that the rest of the tax plan would increase taxes for lower and middle class families while decreasing taxes paid by corporations. The Senate’s version of the tax bill would repeal the individual healthcare mandate put in place by the ACA. This would indisputably drive health insurance costs up for those most vulnerable. Thus, even if a repeal of Section 117(d)(5) is not a part of the final legislation voted on by both houses, graduate students need to stand with our allies, and stand with the people’s’ interests over the interests of corporations and the wealthy. There has been much talk recently about how this tax plan will hurt universities, possibly forcing them to decrease the number of graduate students they can accept, and how this in turn will hinder the progress of American research across many different fields. This is certainly true, but instead of a nationalist bemoaning of the loss for “American research” in the abstract, we need to focus on who is truly affected by this tax plan: people. This change in the tax code could cost many graduate students their careers, financial security, and livelihoods. We have and will continue to stand with other folks affected the most by this proposed legislation in the interest of defending the interest of the people against the wealthy.