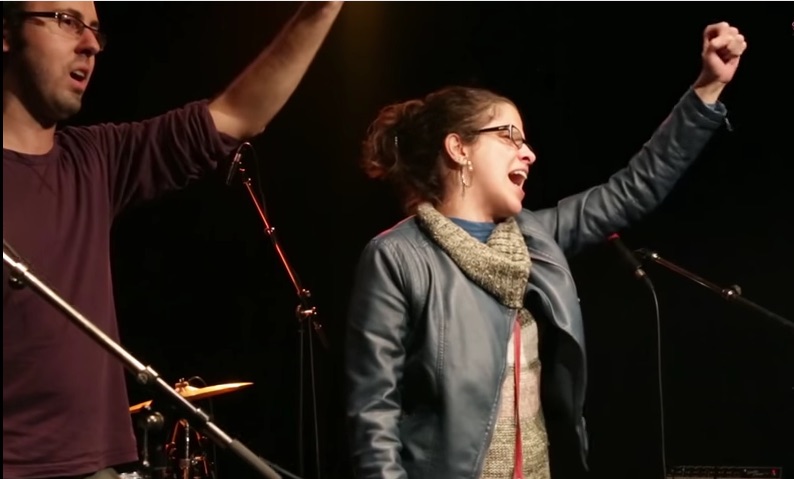 This action occurred despite the difficult conditions imposed by the state of emergency, and only a few days after the arrest of more than 300 activists who participated in a demonstration against COP21 at the Place de la République in Paris. Over 300 people listened to the enthusiastic speeches against imperialist wars and the state of emergency, and for the construction of an anti-imperialist movement in Europe.