Israeli soldiers in the West Bank fatally shot a 17-year-old Palestinian boy on Tuesday. It is just the latest instance of routine violence against Palestinians living under Israeli occupation. 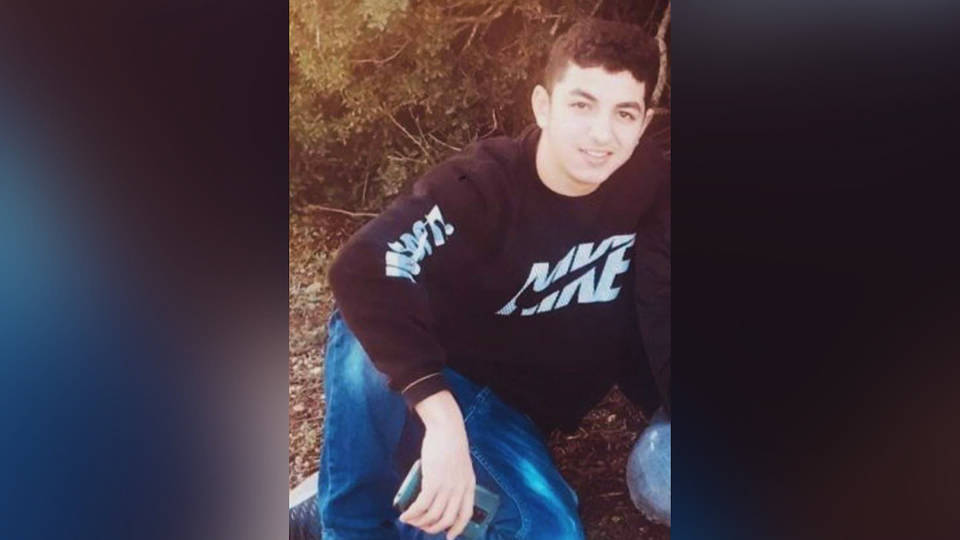 Israeli soldiers killed a Palestinian teenager on Tuesday in the occupied West Bank. Atallah Rayyan, just 17 years old, had been on his way to see his father in Nablus in the northern West Bank, but was fatally shot by occupation forces at a military outpost near the Israeli settlement of Ariel. This is yet another instance of the routine violence against Palestinians living under Israeli occupation from which not even children are spared.

The Israeli Defense Forces (IDF) released a statement on Tuesday saying that Rayyan had tried to stab two Israeli soldiers, and that he was shot by a commander when he attempted to wrestle down and attack a female soldier. However, there is no evidence to corroborate these events; the incident was not filmed or photographed, and the one video that does exist only shows one of the soldiers from behind.

In fact, the IDF routinely lies to cover up the crimes of its soldiers. Military spokespeople have on many occasions blatantly lied even in the face of damning evidence that occupation forces were directly responsible for grievous injuries or even death. For example, in October, 17-year-old Amer Snobar was asphyxiated and violently beaten to death by IDF soldiers. The military claimed that Snobar died from a fall. In 2017, 15-year-old Mohammed Tamimi — brother of Ahed Tamimi — narrowly survived being shot in the head with a rubber-coated metal bullet. The IDF’s explanation? He fell off his bike and hit his head on the handlebar.

The murder of Atallah Rayyan is just the most recent case of the IDF’s unending violence against and oppression of Palestinians, and its disproportionate force directed towards children and teenagers. These crimes against Palestinians cannot be ignored, but President Joe Biden’s announcement that the United States will keep its embassy in Jerusalem shows that this imperialist oppression will likely continue to be condoned. As socialists, we must be anti-imperialists, demand Palestinians’ right to self-determination, and fight to end the brutal occupation of Palestinian territories.