Left Oppositionists in a Russian Prison: Introduction to Three Documents 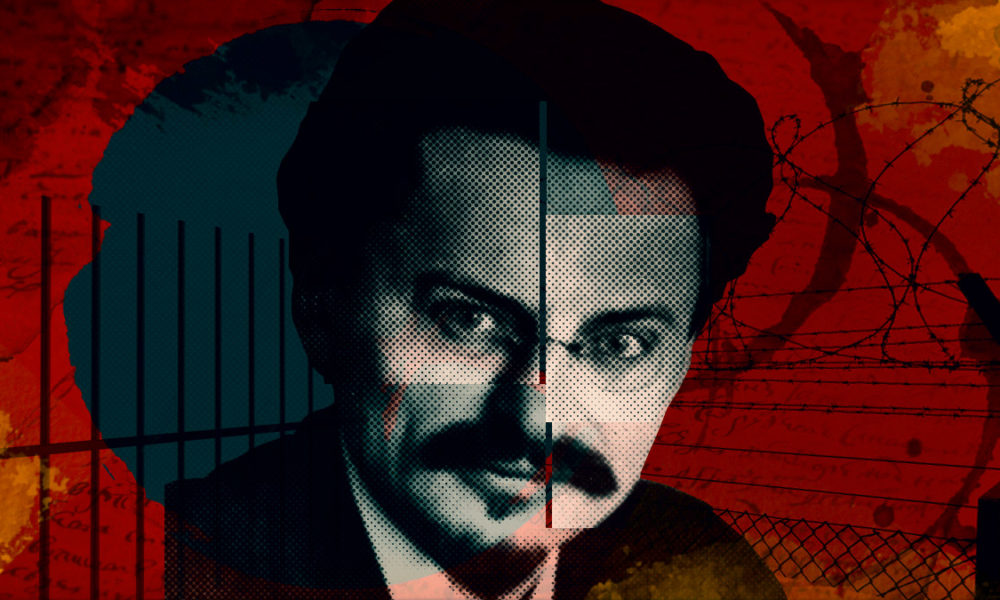 In early 2018, workers repairing a prison in Russia discovered under one cell’s floorboards a number of documents that had been written by members of the Trotskyist Left Opposition (they called themselves “Bolshevist-Leninists”) imprisoned there in 1932–3. At that time, the prison was run by Stalin’s political police.

These “Notebooks of the Verkhneuralsk Political Prison” are now in the hands of the Russian Federal Prison Service, but researcher Aleksander Fokin of Tyumen University and Chelyabinsk State University in Russia obtained access. He transcribed the booklet included here and wrote an article in an academic journal introducing the “Notebooks” and his work on them. A comrade of the Trotskyist Fraction in Argentina, Guillermo Iturbide, translated the academic article and Russian transcription into Spanish and added some notes (each identified as “GI translator’s note”). I translated the three Spanish documents into English and added some further references and comments (each identified as “SMC translator’s note”).

These three documents now constitute a valuable dossier, with a detailed political introduction by Iturbide, some further historical and archival background by Fokin, and a remarkable piece of history itself — the actual writing of Trotskyists, from prison, never before published. The ideal way to read these three documents is in the following order:

Note that the last of these is a transcription from the faded and torn papers written in Russian. There are a few sections that were unintelligible to the transcriber, and while both Iturbide and I have added references wherever possible, there are many quotes from Lenin and Trotsky that we were not able to pin down precisely with respect to the speeches or documents in which they first appeared. Sometimes, it is unclear where the direct quotes begin and/or end.