The Louisville Police Department, made infamous for murdering Breonna Taylor, intentionally deleted 738,000 documents showing the extent of child sexual abuse within its ranks. The police continue to harass and abuse us — they must be abolished. 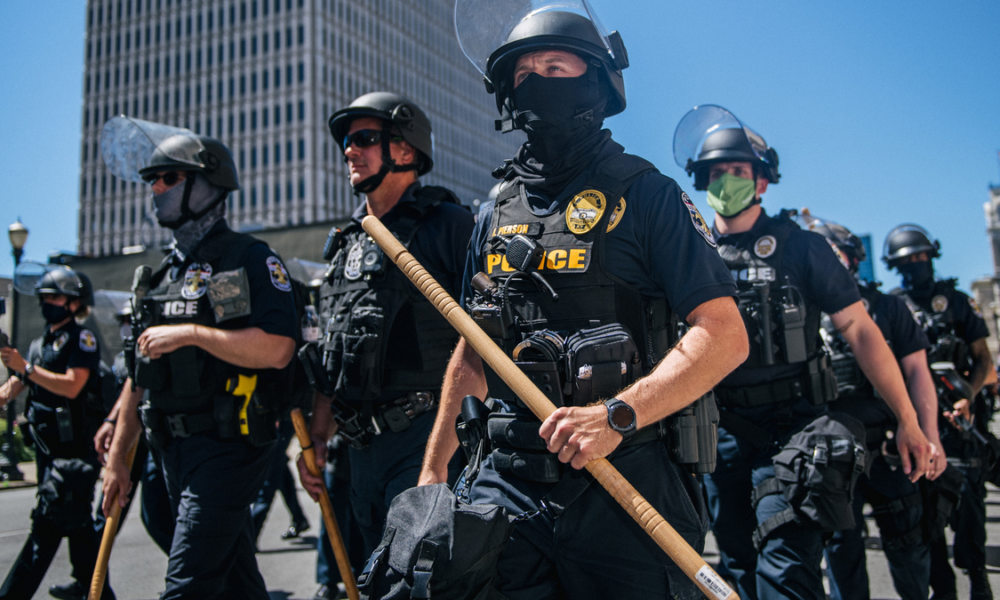 The Louisville Police Department in Kentucky — the same police department that murdered Breonna Taylor in her home while she was sleeping in March and then went on to kill David McAtee and leave his body in the street for over 12 hours — covered up hundreds of thousands of records showing that officers had sexually abused minors. This news is one more egregious example of how the police abuse and harass marginalized and vulnerable communities with impunity.

The police hid 738,000 reports filed against two police officers who ran the Explorer Scouts, a program for youths aged 10 to 20 who are interested in careers in law enforcement. After many complaints surfaced about the program beginning in October 2016, it was terminated in March 2017. After half a dozen participants from the Explorer Scouts program filed a lawsuit, both police officers were sentenced to time in prison for charges ranging from felony attempted enticement to distribution and possession of child pornography.

It was when the Louisville Courier-Journal filed a motion to uncover files related to the investigation that it became clear that documents were missing. Initially, the newspaper was told that records were turned over to the FBI, which was investigating the complaints. After another appeal was filed, it became obvious that the Louisville PD was hiding evidence. According to the Courier-Journal, Assistant County Attorney Roy Denny admitted that 9,700 folders that contained 738,000 documents — a total of 470 gigabytes of data — were located in a secret folder. The secret folder was accessible for only 30 days, after which all the files were deleted, meaning that these files are now unavailable to the public. By blocking motions to see the files, the City of Louisville allowed the 738,000 records to be deleted and therefore covered up the extent of the abuse suffered by the youth participants of the Explorer Scouts program at the hands of police.

The editor of the Courier-Journal, Richard Green, made a public statement about the brazenness and corruption within the Louisville PD: “Over and over again, this is a police department that obfuscates and fails to remember it works for the taxpayers of Louisville. To now dodge the public’s access to these documents speaks to an institutional disregard for the Open Records Act and the very residents LMPD is to serve and protect. My frustration with how it’s been handled only underscores our commitment to dig even deeper and hold those in power to account.”

The Louisville PD’s coverup demonstrates the extent to which police violence is systematic and sanctioned by the state. This abuse of power is surely nothing unusual for the Louisville PD — they also tried to hide the damning details of Breonna Taylor’s murder — but it shows the oppressive role that police departments play around the country and the world play as the state’s armed wing of oppression against working and poor people. The police don’t protect us: they are the perpetrators of abuse and harm. They only protect their own. It is clear that the institution is beyond reform and repair. There is only one answer: we must fight to abolish the police and the capitalist system they protect.