Mobilize Against Fascists Wherever They Emerge

In our rage and anger, we need to draw certain lessons from the events in Charlottesville. 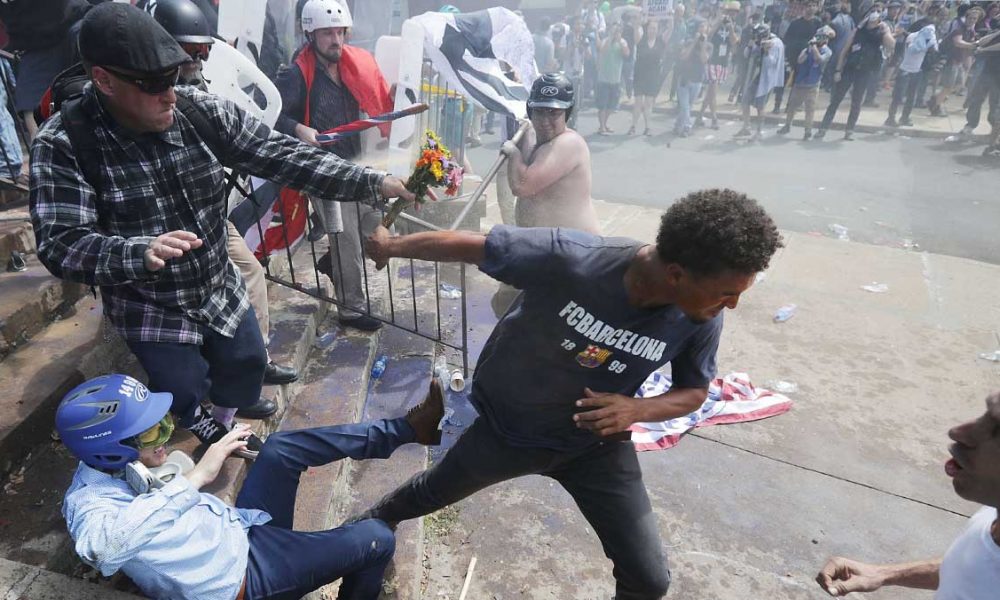 Last Saturday, hundreds of white supremacists mobilized in Charlottesville, Virginia, violently attacking a counter protest that denounced the hate and racism of these ultra right groups. Heather Heyer died after a vehicle deliberately drove through a group of people who were protesting against the white supremacists. Below is a brief statement by Charlie Post aimed to give political direction to the current situation.

In our rage and anger, we need to draw certain lessons from the events in Charlottesville:

1. Fascists– whether they masquerade as “white nationalists” or the “alt-right”– are not engaged in “speech.” Socialists’ unconditional defense of free speech does not extend to acts of terror against working and oppressed people. 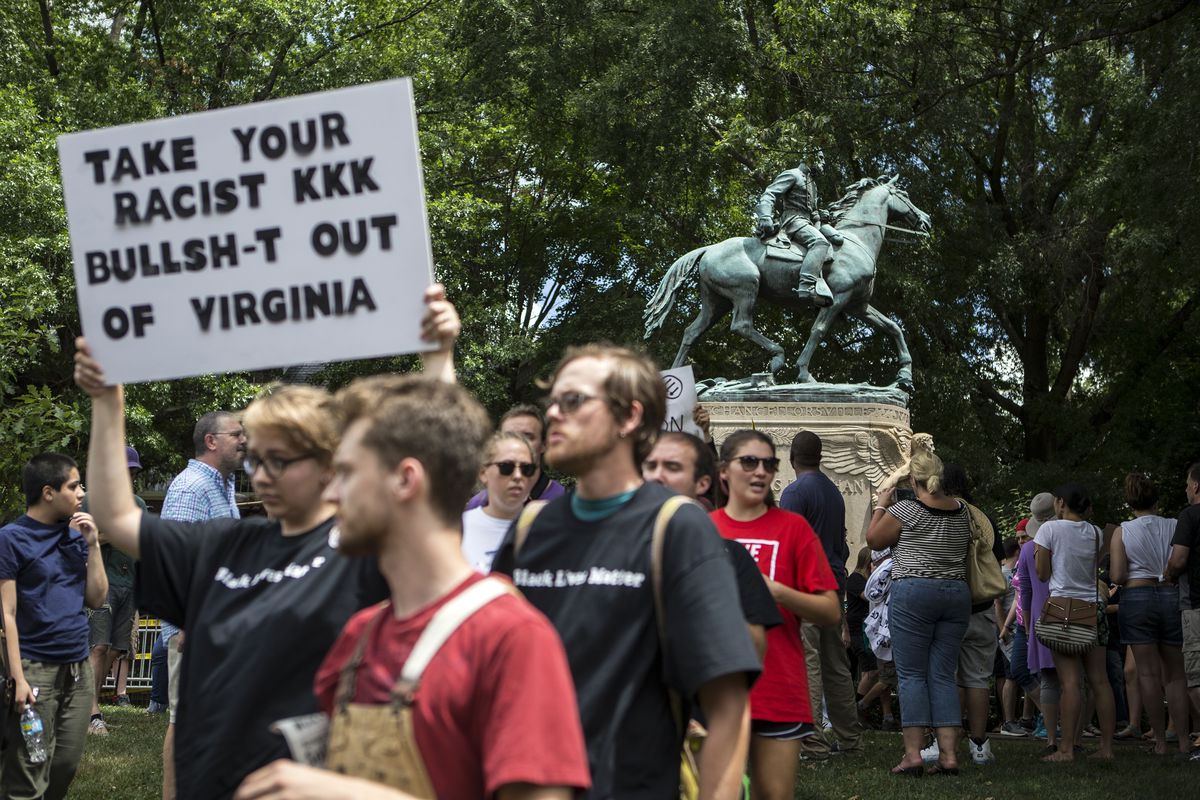 2. We cannot rely on the cops, university administrators or any branch of the state (federal, state or local governments) to stop this scum– We need to mobilize against them wherever they emerge. 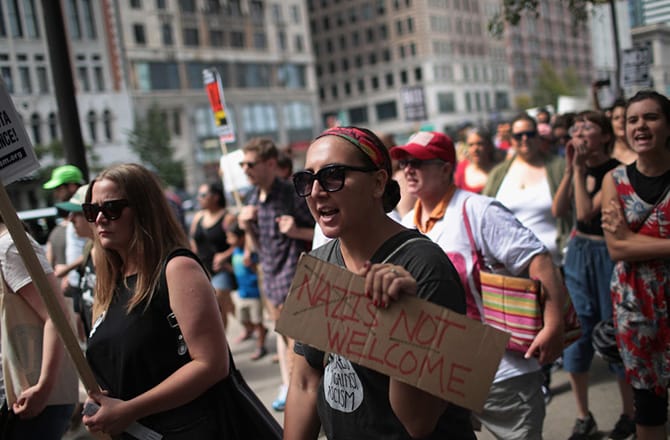 3. We need to outnumber the fascists. While all anti-fascist mobilizations will start with united fronts of the pro-working class/anti-capitalist left, we need to draw in folks who are not already radicals to confront the fascists. 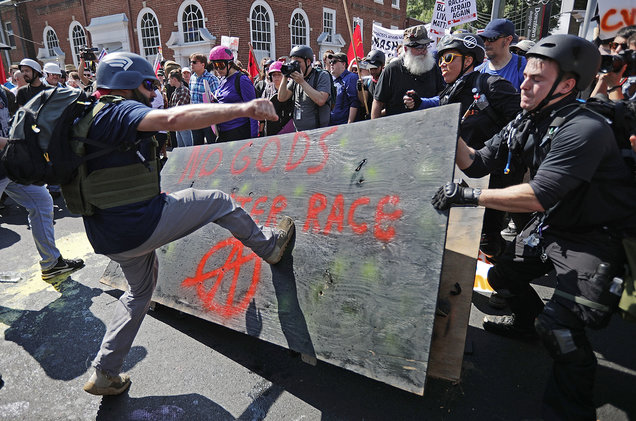 4. Out numbering the fascists is necessary, but not sufficient– We need to start preparing for, at the minimum. self-defense against them and prepare to be in a position where we can shut them down. 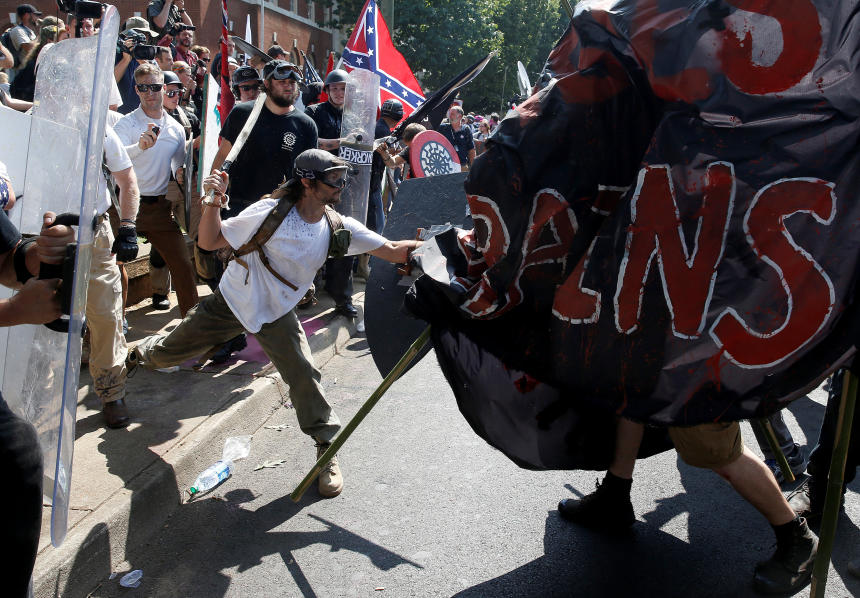