Not So Magical: Disney Lays Off 28,000 Theme Park Workers

On September 29, Disney, a billion-dollar company, announced that it was going to lay off up to 28,000 of its theme park work force in the U.S. amidst the pandemic and economic crisis. The part-time, precarious positions will be most impacted. 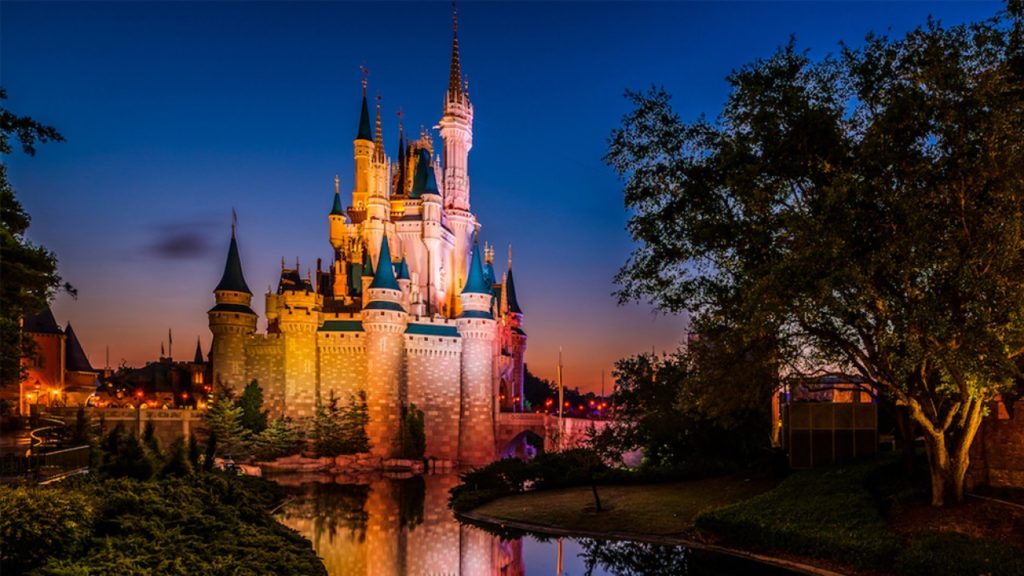 On Tuesday, September 29, Disney announced that 28,000 workers in the Parks, Experiences, and Products unit will be laid off. Workers from both the California and Florida locations of Disney’s theme parks will lose their jobs, 67 percent of which are part-time employees. Josh D’Amaro, the head of Disney’s parks division, said that the company had to make “difficult decisions,” and blamed California’s unwillingness to reopen theme parks. Workers need to collectively fight against these working-class layoffs, and against billion-dollar companies like Disney which put profits over people.

The entertainment industry, especially theme parks like Disney World, have been greatly impacted by social distancing measures implemented during the pandemic. Additionally, Disney World relies heavily on tourism, which has plummeted as a result of travel restrictions. The company has therefore not garnered the vast profits this year that they usually expect from their theme parks. Instead of downsizing on other expenses such as the salaries of their highest paid officials, or allocating fewer hours but maintaining or increasing wages for workers, exploitative companies like Disney have simply thrown their already precarious workers out on the street.

Disney made $4 billion in profit in 2019 alone. How could a company make fortunes that are unfathomable to anyone reading this, yet argue the need to downsize the workforce that created these profits in the first place?

The Executive Chairman of Disney, Bob Iger, earlier this year decided to “forgo” his $3 million dollar salary and take a 50 percent cut “to shoulder the burden” the company is facing. However, what does this actually mean? Executives like Bob Iger make far more from Disney than their base salaries. Iger makes $48 million from bonuses and stock options. Therefore, when executives take a 50 percent cut in salary, as Iger did, they are actually only giving away around 2 percent of their actual compensation while making it seem as if they are giving up a lot. Executives can take voluntary pay cuts that still keep their annual compensation in the millions, while part time workers get the door and the terrifying experience of unemployment during an economic crisis and pandemic. Unemployment for these workers can lead to lost health insurance, financial ruin, and even eviction.

Disney is a monstrously rich company that viciously exploits its workers through poor working conditions and low pay. Cast members are on call 365 days a year and other workers are required to work whenever and as long as the company demands. Disney workers often work up to 80 hours a week. Only recently, after a long-fought victory, have Disney workers in California received a $15 an hour minimum wage; workers in Florida will not see this wage increase until 2021. Meanwhile, workers are having trouble affording homes that they need today, not by 2021, and the longer the wages take to rise, the less significant the wage increase becomes due to inflation.

Now, as is tragically normal under capitalism, this company is throwing that exploited workforce into the snake pit of further poverty and unemployment, during a pandemic, all because these workers’ meager wages impact the company’s profits.

During the pandemic, proletarization and precarity have increased as workers of all sectors throughout the world get furloughed or laid off, face unsafe and potentially fatal working conditions, or have their wages and benefits slashed. With this, both the employed and unemployed need to join to form organizations and councils to organize actions against austerity and unemployment.

Workers must come together, and those with the more secure positions need to fight for not only their own job security and control over their workplace, but for part-time and precarious workers to find that security and control as well. The rank and file of Disney who is represented by unions such as Unite Here Local 362 and 737 must pressure their unions to take more aggressive positions — positions that end precaritization, win greater benefits and pay, and grant the workers more autonomy to make decisions over the workplaces that they run and that the company executives do not.

Finally, the entire working class needs to collectively fight for a general quarantine wage, higher employment, and against lay offs for the class as a whole. Job sites that are closed currently cannot withhold their labor power to make demands. Therefore, it is up to workers who can withhold their labor to fight not just for their own sectors but for the class as a whole.