Hundreds of congress people, political activists, academics and unionists from the U.S. and around the world are demanding the release of Colinford Mattis, Urooj Rahman, and Samantha Shader, and for their charges to be dropped.  While Colin and Urooj were released on bail a few days ago, Sam is still locked up. They are all facing trumped up charges and need solidarity. 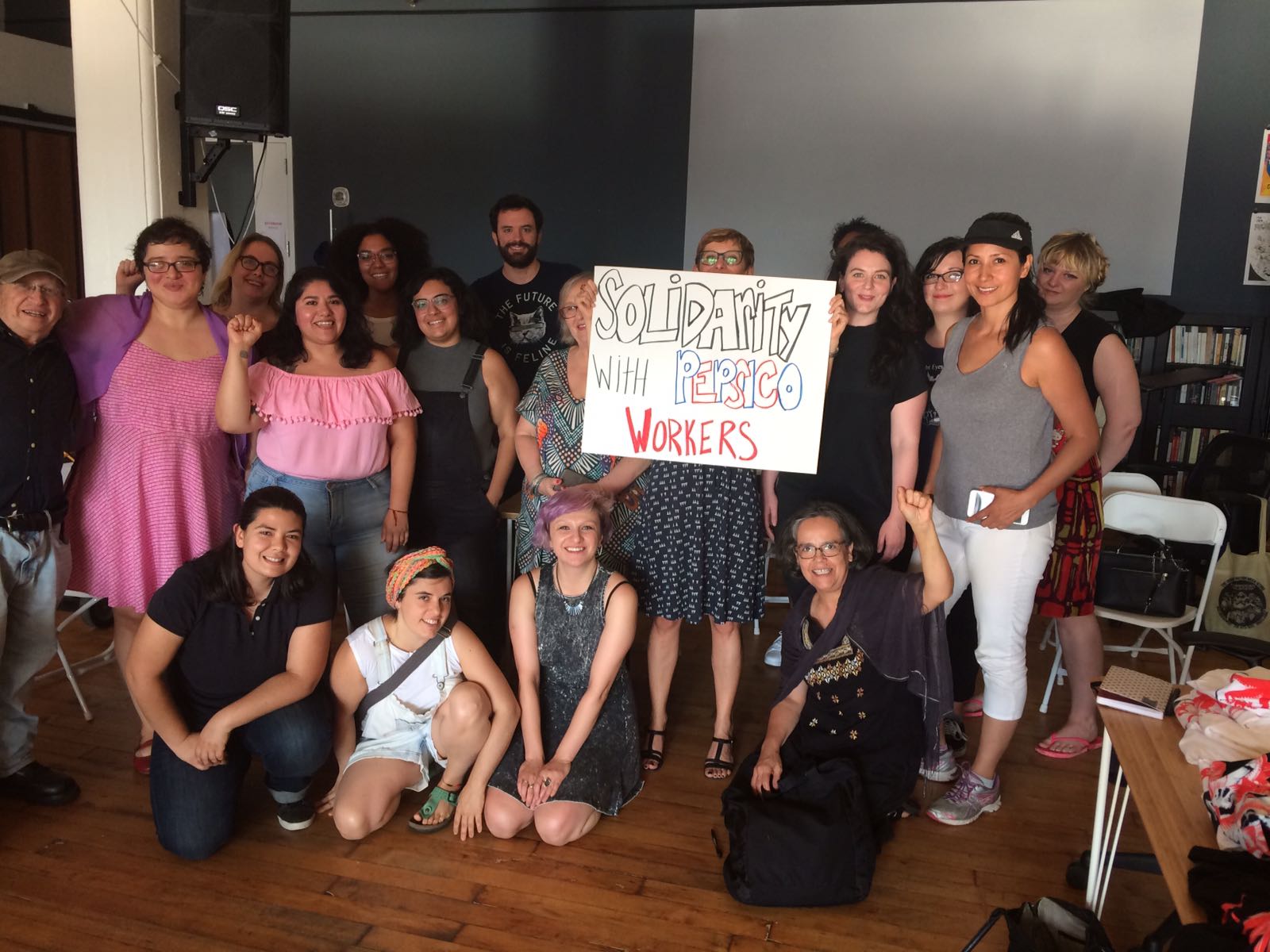 Hundreds of workers and left organizations from the US and UK support PepsiCo workers struggle. 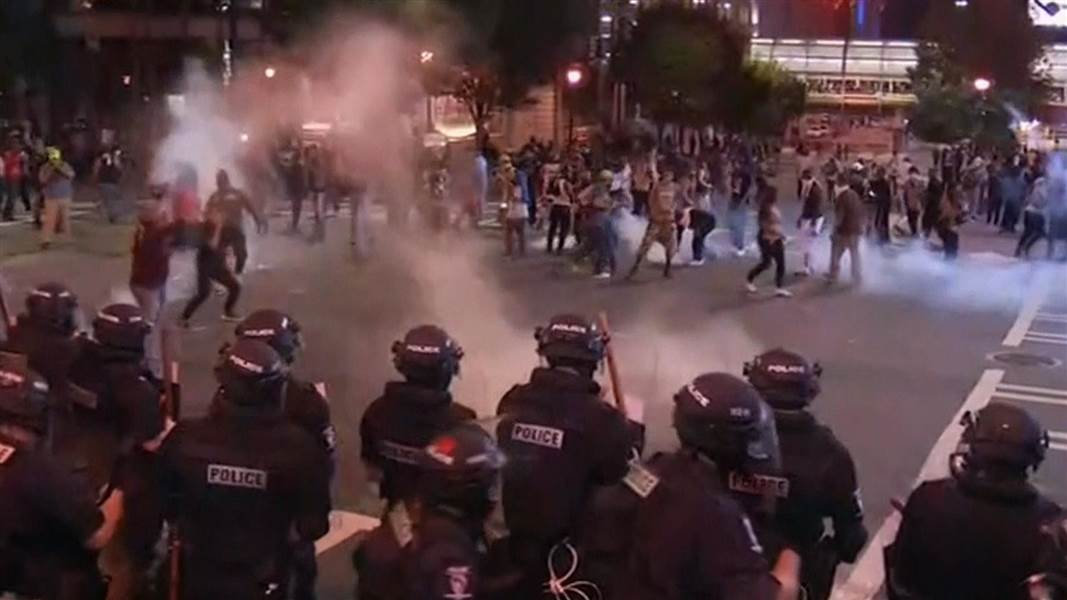