Appealing an emergency order by the Department of Health, the U.S. Navy has gone back on its promise to draft a plan for defueling tanks at the Hawaiʻi Red Hill Bulk Fuel Storage Facility and cleaning up contamination. U.S. imperialism intends to stay in Hawaiʻi for the long term; the movement must expand to include worker action to defeat it. 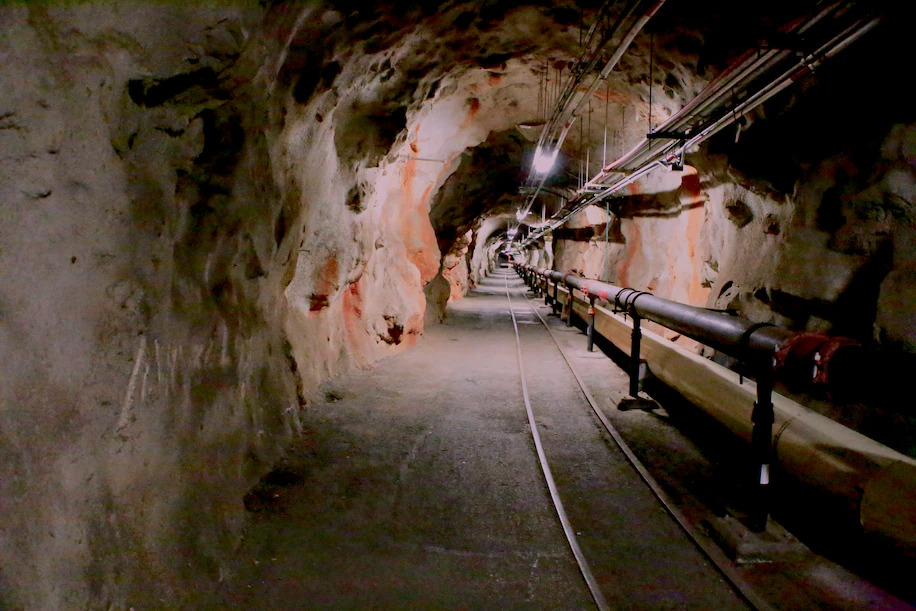 The U.S. Navy indicated on Monday that it will appeal an Emergency Order from the Hawaiʻi Department of Health to drain Red Hill fuel storage tanks, despite initially voicing public intent to partially comply with the order. These fuel tanks have poisoned the Oʻahu community for years. Deputy Secretary of Defense Kathleen Hicks announced the military’s intent to appeal just two days before the deadline to release a plan for defueling the tanks.

Many of the water protectors leading the movement to shut down Red Hill never took the Navy at face value when it initially said it would comply with the Department of Health’s order. One of the leading organizations in the movement, the Oʻahu Water Protectors, correctly referred to the Navy’s last-minute announcement as “a violent stall tactic.” Every day that jet fuel remains in the storage facility, which is located just 100 feet above a freshwater aquifer, the Oʻahu community is at risk of another leak causing irreparable damage.

One issue the movement and its supporters must reckon with is the fact that demonstrations alone are not enough to force the Navy to shut down Red Hill, as the Navy’s last-minute backtracking showed. Given the importance of the base to U.S. imperialist interests, the power and activity of the organized working class must be part of any struggle that could win meaningful concessions.

Already, some members of the working class in Oʻahu have taken up the struggle, with the Hawaiʻi State Teachers Association voicing its support for the demand to shut down Red Hill. This union represents teachers working in schools that use water that the Navy contaminated. However, attempts by the union to convince the Department of Education to support the movement haven’t been enough. The movement should demand that the teachers union put its support into action. Teachers should not only participate in actions to shut down Red Hill, but organize strike actions in support of the demand that the Red Hill tanks be defueled and contamination be cleaned up. These types of worker-led actions in solidarity with the movement in the streets are essential to forcing concessions from the military and ensuring that the military sticks to those concessions.

The way forward is a movement based on Indigenous history of resistance to militarization and working-class power to strike at the interests of capital which drive imperialism.