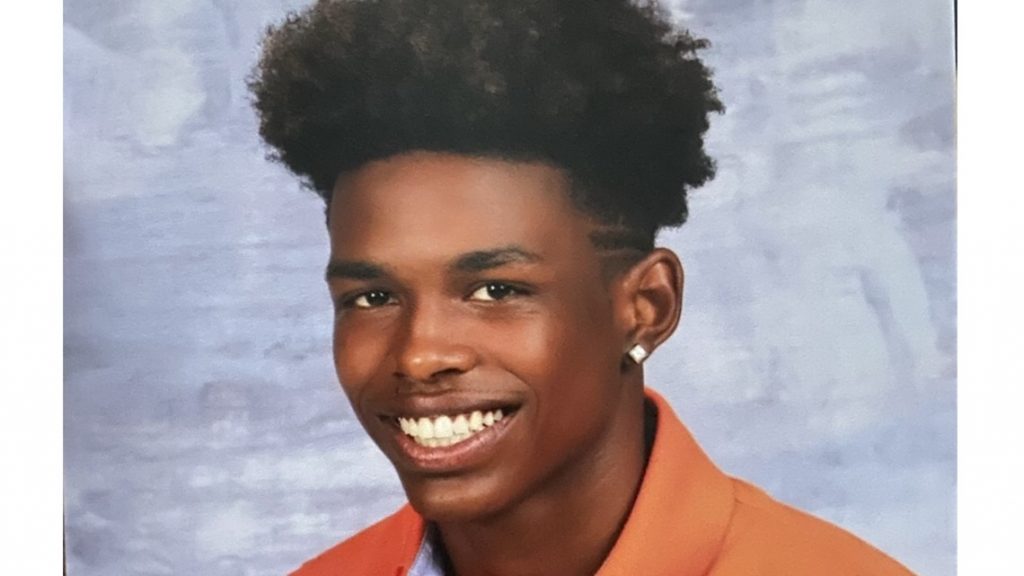 On Wednesday, the police in Atlanta murdered a 22-year-old Black man, Nygil Cullins, as he was experiencing a mental health episode. His mother had called 911 earlier to transport him to a mental health facility. After an hour, Cullins left the house. The police claim that Cullins attacked a security guard at a local restaurant, and as Cullins attempted to leave, the police shot and killed him.

As his mother tells local news: “I made sure I was very specific about his age, his demographic, his location, his background, about his mental state.” An hour and 15 minutes passed, an hour and 20 minutes passed, and he left. Two hours later, the paramedics pulled up, and the police pulled up. They didn’t ask what was the details, what he had on, or what was his state when he left. The paramedics took off the gloves and got back in the car, the police got back in the car and pulled off.”

Nygil Cullins, who had previously received treatment for bipolar schizophrenia, needed proper mental health treatment — not be murdered by the police.

On the same day that he killed Cullins, the same police officer had shot and seriously injured an unarmed 13-year-old child in the back after he allegedly ran from a stolen car. Cops always use the excuse of self defense, but even that wasn’t on the table here; the next day, the police superintendent confirmed that there had been no gunfire directed toward the officers.

These are far from isolated incidents. The Chicago police murdered 13-year-old Adam Toledo while his hands were in the air just over a year ago. Last winter, the NYPD shot and killed Eudes Pierre in the middle of a mental health crisis. In March a year earlier, police in Rochester, New York strangled Daniel Prude, 41, on the cold asphalt as he wandered the streets naked during a mental breakdown.

Chicago, Rochester, New York — all three cities have Democratic mayors and legislators, who, instead of providing mental health resources and first responders, prioritize police budgets. Democrats like Joe Biden claim that police just need “better training” and even more funding. But more funding and better “training” are not the solution. The racist police always claim to fear for their lives, yet when a white supremacist murdered ten Black people in Buffalo, he was treated with kid gloves and taken into custody alive. Dylan Roof, who murdered nine Black people in a church was treated to a burger by the cops.

These are not merely two isolated incidents or a matter of “bad apples.” This is the true nature of the police — to terrorize and murder Black and Brown people and uphold this exploitative and oppressive system.