Shot Seven Times in the Back: Kenosha, WI Erupts Against Police Shooting of Jacob Blake

In Kenosha, Wisconsin, at 5 p.m. on Sunday, Jacob Blake was shot seven times in the back by the police. Protesters are taking to the streets and confronting the police as Blake lies in critical condition in the hospital. 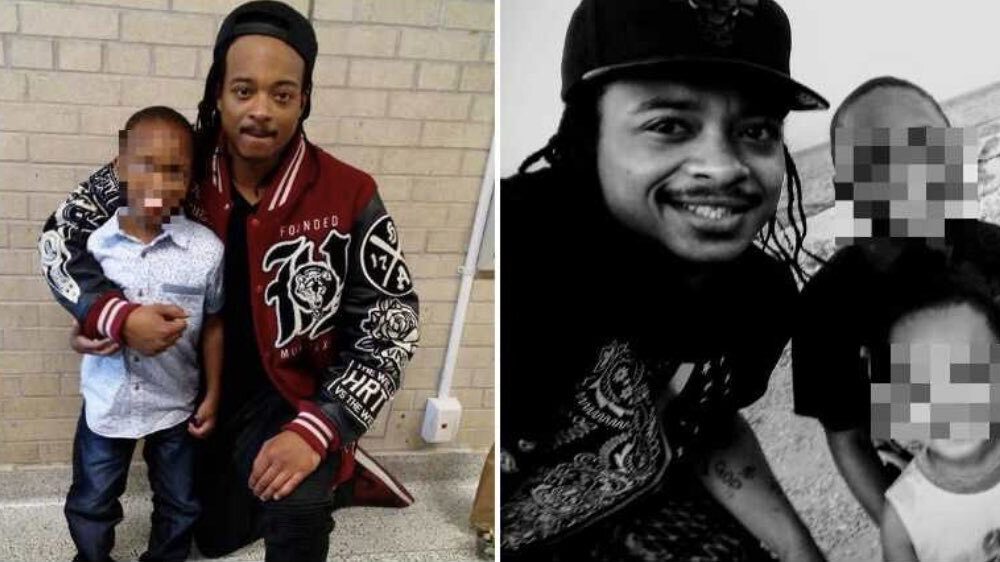 Jacob Blake, 29, was shot seven times by the police as he tried to get into his car. Reports say that his children were in the car while the cops shot him in the back.

In Kenosha, Wisconsin on Sunday at around 5 p.m., Jacob Blake was trying to break up a fight between two women on the street when the police showed up. What transpired next is still unclear, but a horrific video taken shortly after shows Blake walking to his car, surrounded by at least three police officers. As he opens up the driver’s side door, two officers standing a few feet behind him open fire at his back, firing at least seven shots at point blank range. It took less than eight seconds for the officers to shoot Blake, over and over and over and over and over and over and over again.

While Jacob Blake fights for his life in the hospital, protesters have taken to the streets in Kenosha to protest this latest instance of police violence. They have directly confronted the police and have also set fire to the Kenosha county courthouse. The police in riot gear, on the other hand, have deployed tear gas, are standing guard outside the police station, and a city-wide curfew has been declared. Clearly trying to pacify the protests, the Democratic governor of Wisconsin, Tony Evers, has come forward and compared Blake’s shooting to that of Breonna Taylor. However, his words are empty. We have already seen through the ongoing protests against racist and police violence that Democratic Party leaders like Evers have been the ones to deploy riot police, the National Guard, and other repressive forces against protesters while doing nothing more than paying lip service to the movement. This is already well underway in Kenosha, where Mayor John Antaramian, a Democrat, has already filled the streets with riot police and imposed a curfew.

But the people in the streets will not sit idly by after another brutal shooting by the police. Protesters in Kenosha are demanding justice for the horrific shooting of Jacob Blake. Three months after the start of the anti-racist uprising sparked by George Floyd’s murder at the hands of the cops, the shooting of Jacob Blake shows yet again the racist and violent role that police play in capitalist society. The brutal and unrelenting murders of Black people at the hands of the state will continue as long as the capitalist system and the police departments that prop it up continue to exist.

We demand justice for Jacob Blake and for Trayford Pellerin, for Breonna Taylor, for George Floyd, for Tony McDade, for Sean Reed, for Michael Brown, for Eric Garner, for Trayvon Martin, and for all the other Black lives stolen by the state.