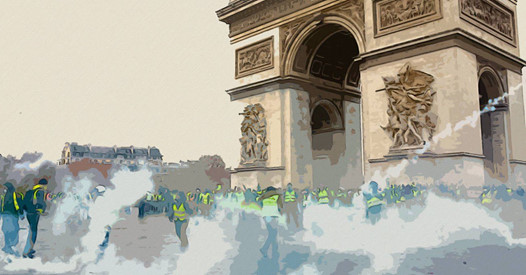 On Yellow Vests, Unions, and Intellectuals

The gilets jaunes (Yellow Vests) are breathing new life into an international scene brimming with “organic crises” but lacking hegemony. Similarities and differences are noted between Macri and Macron according to Argentine literary and cultural critic Beatriz Sarlo, and a comparison is made between Brazil in 2013 and France today with regard to the institutionalist “essentialism” of Brazilian philosophy professor Marilena Chaui. 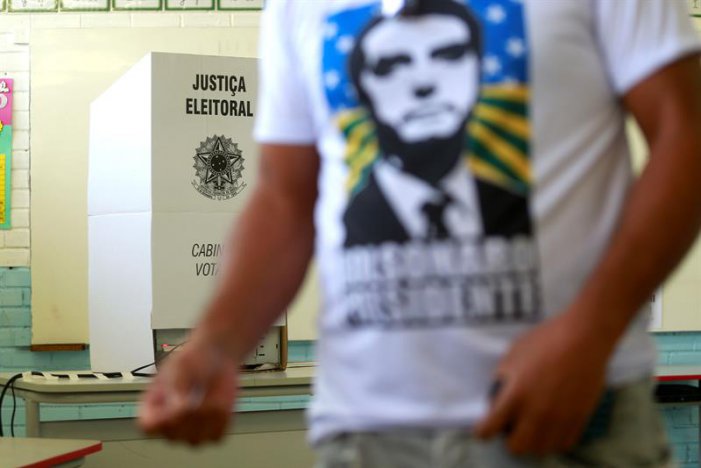 How did Bolsonaro win Brazil's election? What will happen now? 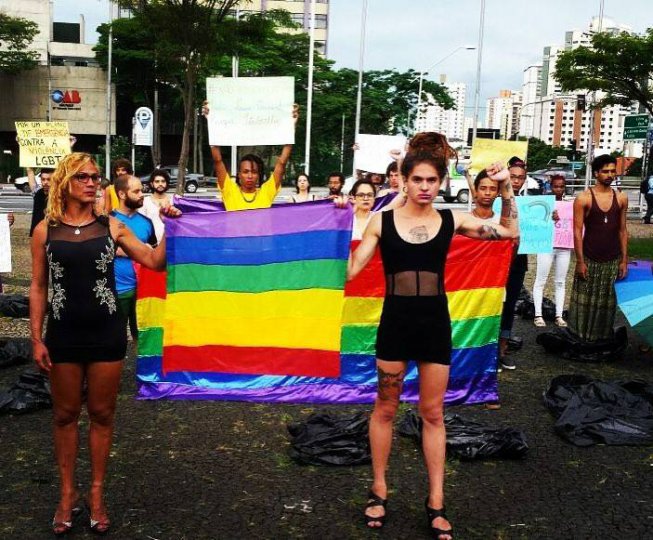 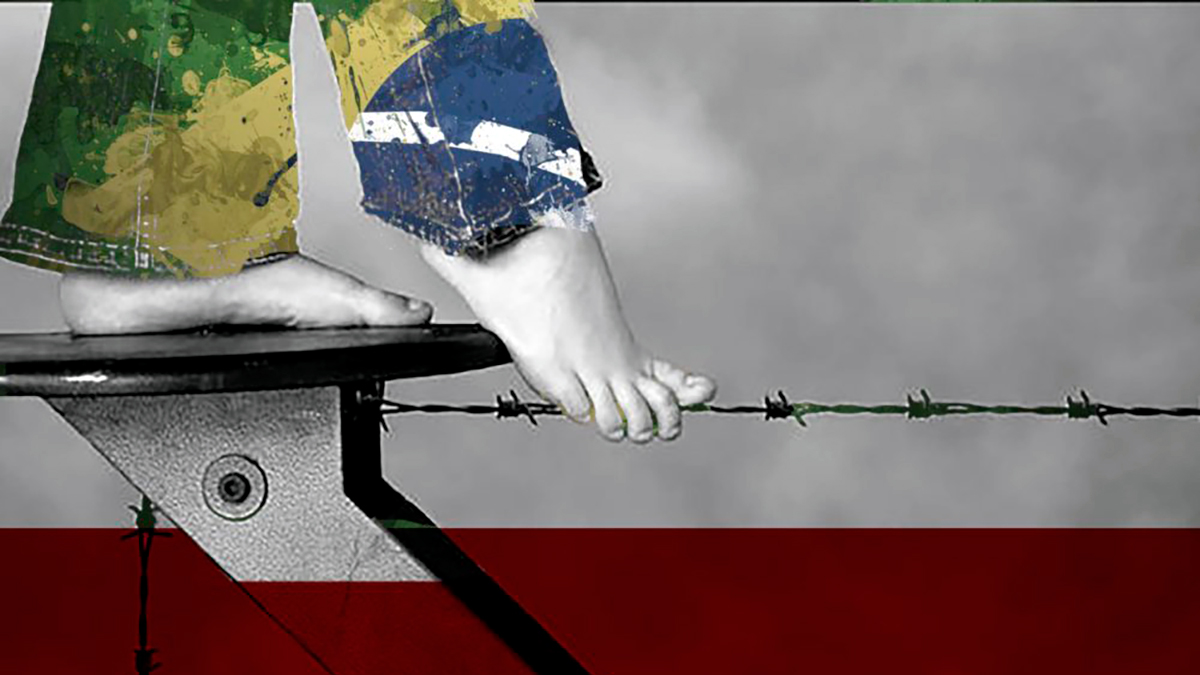 It is impossible to understand the rise of the social and political phenomenon known as “Bolsonarismo”—the movement around presidential hopeful Jair Bolsonaro—without understanding the huge protests that hit Brazil in June 2013. 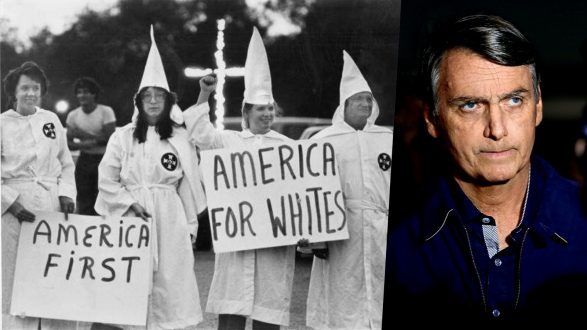 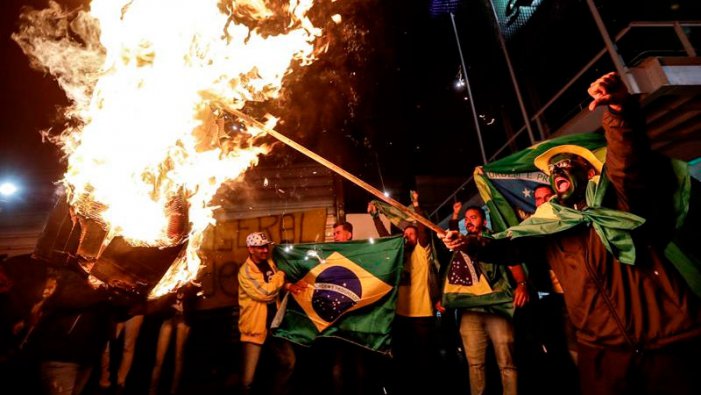 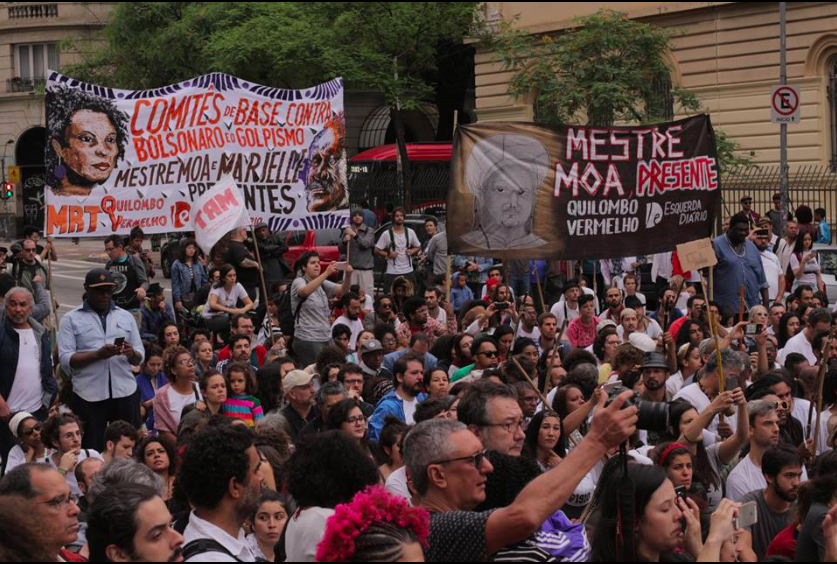 The Rise of Bolsonaro and the Position of Brazilian Revolutionaries

Socialist Revolutionaries from Brazil explain how they are organizing against the rise of the far-right and why the call for a ‘critical vote’ to the PT in the coming runoff elections. 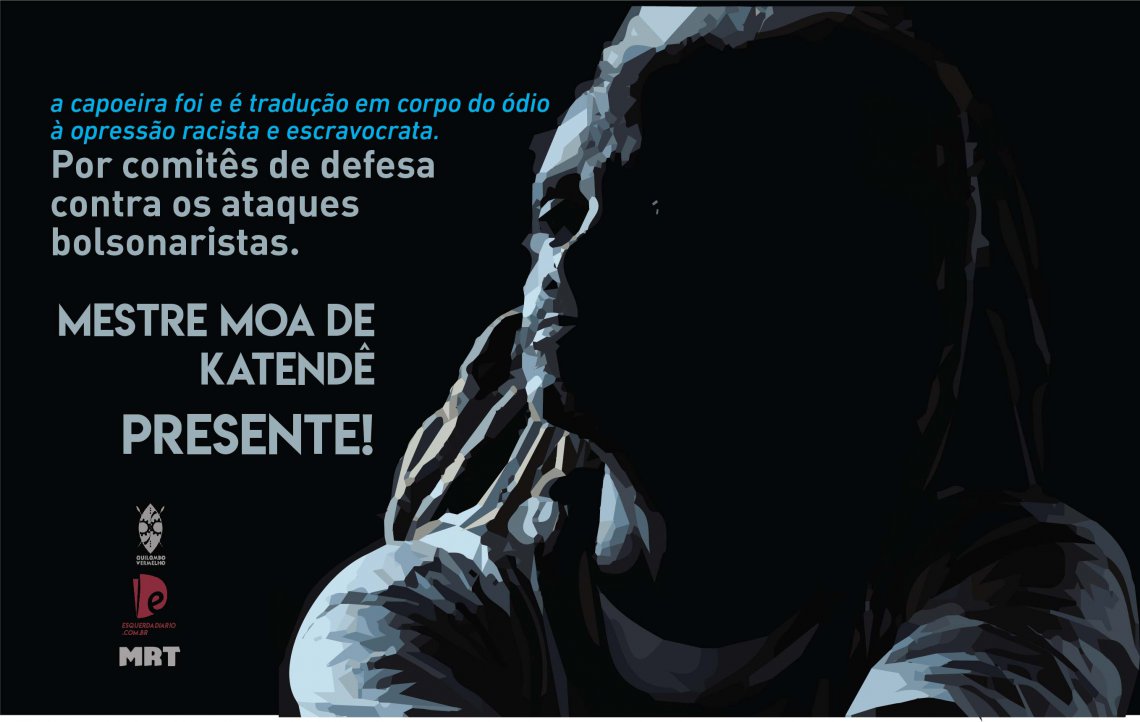 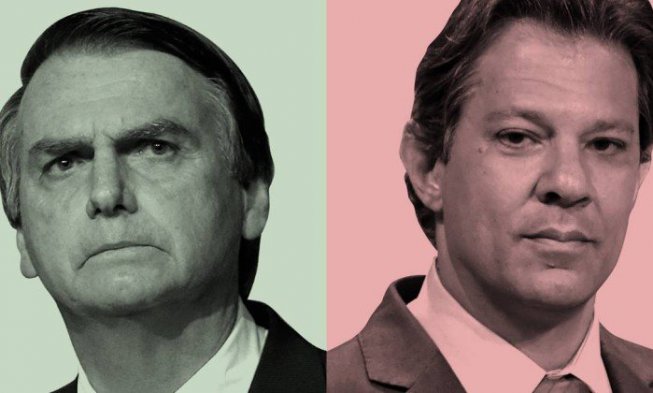 Brazil's far-right candidate won the first round of elections with a 46% majority. The Workers Party (PT) candidate came in a dismal second, with only 29%. How did this happen?