The international financial situation is deteriorating 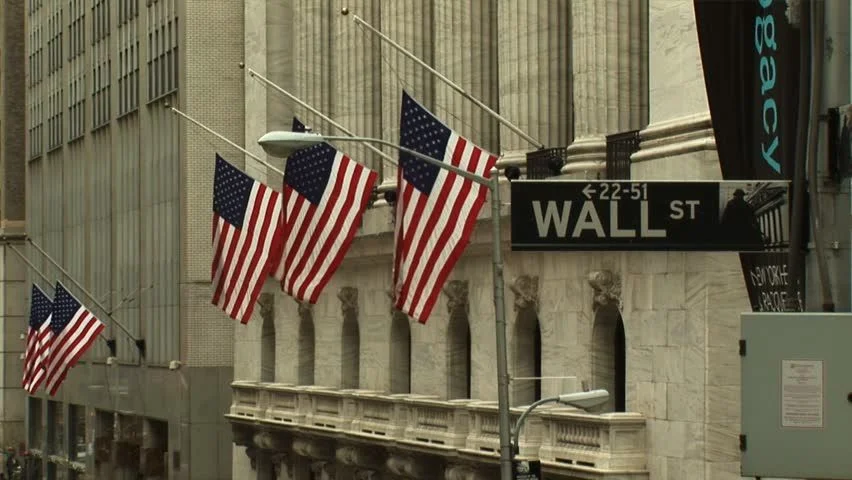 The US economy is facing the biggest real estate crash since the Great
Depression. It can be foreseen that defaults will multiply
geometrically for the spring and summer in the Northern Hemisphere and
beyond. The financial impact of this is worsening. The head of the
Deutsche Bank, Josef Ackermann, warns it is likely that losses in the
sub-prime sector will be between 150 billion dollars and 250 billion
dollars, three times what the bank had estimated in July. As we
anticipated, balance sheets in the red have struck the big banks, the
most notable being Merrill Lynch and Citigroup, whose CEO’s had to
resign because of the disaster. As the replacement, Citigroup named
Robert E. Rubin, Secretary of the US Treasury during the Clinton
administration. There are even rumors it could end up being divided
into various companies. The most important thing is that the “credit
drought” is not only continuing, but has escalated to become a problem
of the assets of the banks.

In the case of the US, the real economy still does not report this big
deterioration of the economic conditions, as shown by the latest signs
of growth. But these signs could be an outdated measurement. The
spectacular loss by General Motors of 3.9 billion dollars in the last
trimester speaks for itself. In addition, the consumer confidence
indices have shown a sudden decline in recent months.

It is not clear that Europe and Asia can be substitute motors of the
US economy. Japan, the second strongest economy on earth, is now in
recession, with the construction of new housing falling 43% in August
and 44% in September, the lowest in four decades. Unemployment rose to
4% from 3.6% in July. In Europe there is a big risk of recession in
manufacturing. Production has already fallen in Germany and has slowed
down in the Netherlands, France and Belgium. In this context, that
“emerging markets” could act to sustain the world economy, can only be
a passing tendency and cannot last, against the new speculative
“bubble” that is being created in many of them, after the first cut in
rates by the US Federal Reserve.

The approaching tightness of the world market will at some moment
change the effects of over-accumulation, especially in China, into
immediate factors of the crisis. In other words, unlike the Asian
crisis of the past decade, in this case, at the level of the world
economy, the international financial crisis, that began in the US, is
leading up to the crisis of over-production, that, as shown by a
mountain of signs, is slowly gestating in Asia.

Faced with these perspectives, the US Federal Reserve could continue
to lower interest rates, as in 2001, to Japanese rates approaching
zero (that was the level during the 1990’s, after the Japanese real
estate and stock market bubble had burst in 1989). But it cannot flood
the world with liquidity, as it did at the beginning of this decade,
now that oil is approaching $100 per barrel. Nor can it act
unilaterally, as in the past, now that the dollar is reaching historic
minimums. The choices of the Federal Reserve are becoming ever more
narrow. The financial crisis only promises to continue to deteriorate.