The Women’s March and the Democratic Party Trap

The Women’s March wants to organize the rage against Trump into a domesticated opposition. 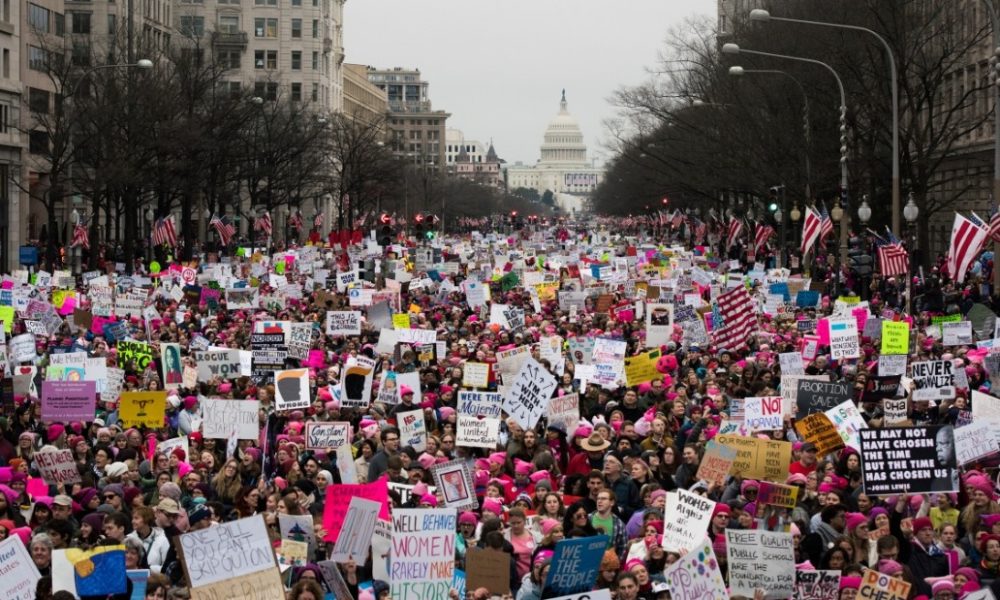 The historic Women’s March took place in Washington DC and in major cities like Los Angeles, Boston, Chicago and New York, where hundreds of thousands of people also gathered. Numerical estimates of the crowds vary greatly, but conservative estimates put the national turn-out at over 1 million people, and some have claimed as many as 3 million people took the streets, making January 21 as a historic day of national mobilization.

Despite the historic protests, the movement suffers from severe political shortcomings and misleadership. Renowned Democrats have been leading many of the huge rallies across the country. Their intention is to turn the people’s outrage against Trump into a tamed opposition. 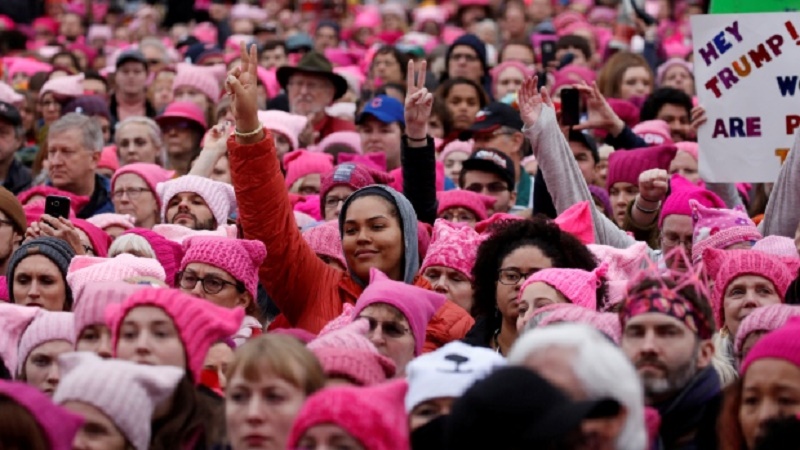 Some of the featured speakers included America Ferrara, feminist Gloria Steinem and filmmaker Michael Moore– all supporters of the former Democratic candidate Hillary Clinton. Moore repeated the call he had made at the rally in New York prior to Trump’s inauguration for the people to phone their congressmen to voice their opposition to the new Republican government.

In Boston, Democratic senator Elizabeth Warren was one of the main speakers. Warren, who is known as one of the leaders of the progressive wing of the Democratic Party, attended Trump’s inauguration ceremony, along with senator Bernie Sanders, while the protesters faced police repression in the streets of Washington.

You may be interested in The Women’s Movement We Need

Warren’s message to the crowd of people who gathered today in Boston was clearly aimed at channeling their discontent and willingness to defend the rights that are now under threat by the Trump administration towards the Democratic opposition. The speeches given in Washington, not only by celebrities but also by rally organizers, were of a similar tone.

The message is clear: The Democratic Party is preparing to organize Trump’s opposition, but it will be a tame opposition that is respectful of the government (as confirmed by Warren and Sanders’ presence at the inauguration ceremony) and will try to co-opt any independent initiative by social and political movements, as it has done throughout its history. Its interventions in today’s massive demonstrations are at the service of that policy and are aimed at turning the protests into “Day 1” of the “Democratic resistance.” 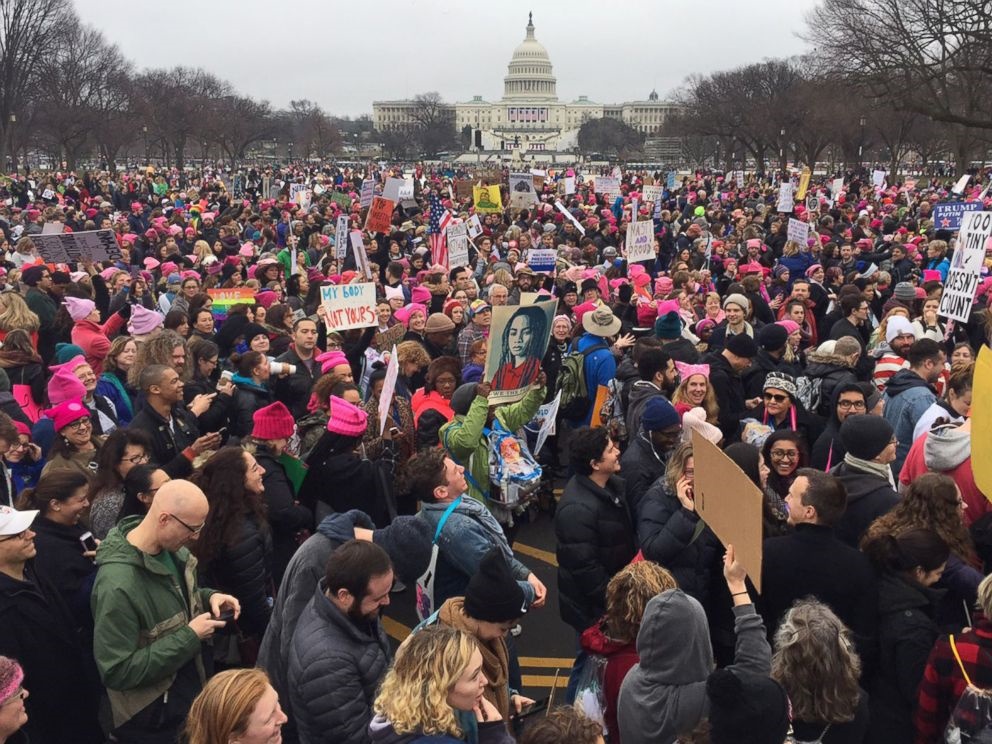 The massive numbers at the Women’s March in D.C. and across the country demonstrate people’s willingness to struggle against Trump and in defense of women’s rights. Unfortunately mainstream liberal feminist politics dominated the speeches given at rallies and revolutionary perspectives were a tiny minority.

The energy of the Women’s Marches cannot be wasted on attempts to elect or reform the Democratic Party, an organization that has already expressed its commitment to assist Trump in ensuring the success of his government.

Those who seek full equality and liberation for all women must grapple with the shortcomings of mainstream liberal feminism, as embodied by the Hillary Clinton camp, and identify an alternative. Today’s women’s movement should connect with the struggles of immigrants, Black and Brown communities facing police terror, unions fighting austerity, and all those fighting the injustices of capitalism. The revolutionary anti-capitalist forces that are today in a minority must elaborate a persuasive vision for full gender equality that is not bound by the rules of the ruling class.