Brazilian President Temer is directly implicated in a corruption scandal and thousands take to the streets across the country. They demand that the President be ousted from office and his austerity measures stopped. 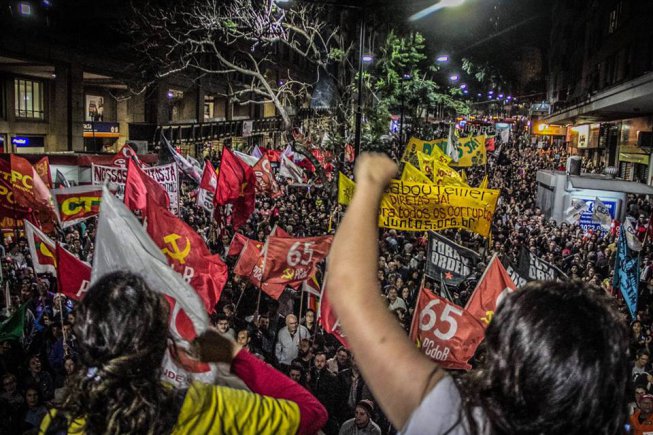 Thousands take to the streets in cities across the Brazil, shouting with a single voice “Fora Temer!” (Out with Temer!) The President, who came to power via an institutional coup almost a year ago is now facing pressure to step down after a recording emerged in which he endorses bribery. Temer’s Presidency has been marked by cuts and austerity measures that thrust the working class into economic misery. It has also been marked by corruption and scandal involving every senior leader of President Temer’s Party, the Brazilian Democratic Movement Party (PMDB). 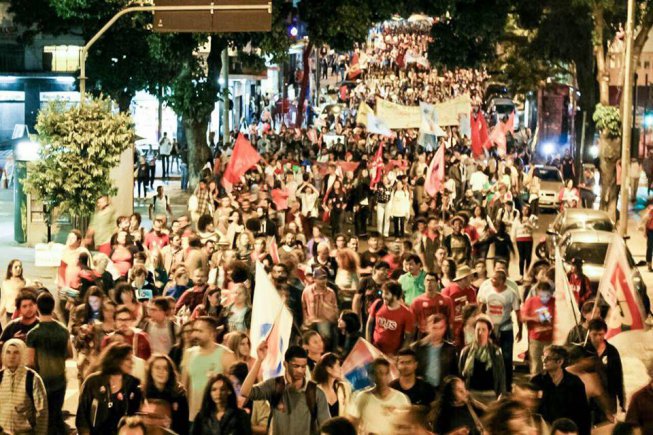 In this, the most glaring scandal, a recording shows Temer encouraging the wealthy owner of the meat-processing company JBS to continue payments to Eduardo Cunha in order to buy his silence. Cunha is the former head of the Chamber of Deputies, who is currently in prison due to corruption, money laundering and tax evasion. He was one of the major leaders who organized the impeachment of Workers’ Party (PT) leader Dilma Rousseff. The recordings were released as part of a plea bargain.

On Thursday, Temer said that he would not step down as President, despite widespread support for his resignation.

The recordings emerged on Wednesday night and immediately, thousands took the streets in Sao Paulo. On Thursday night, there were protests all over the country. 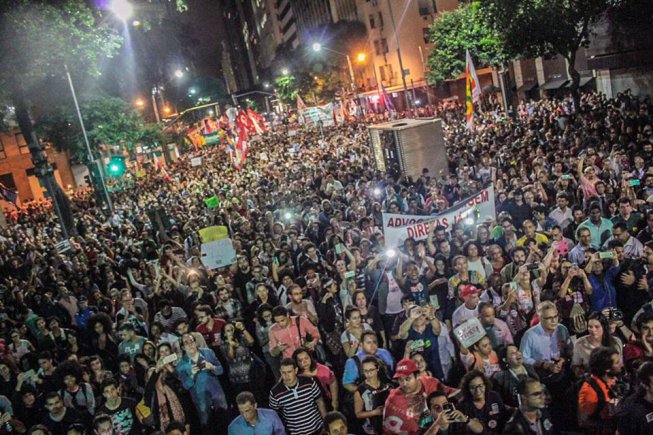 In some cities, like Rio de Janeiro, Porto Alegre and the capital city of Brasilia, the protesters faced police repression. As they were attacked with rubber bullets and tear gas, the protesters in Rio de Janeiro chanted, “Nao adianta me reprimir, este governo vai cair” (It doesn’t make a difference if you repress me, this government will fall). 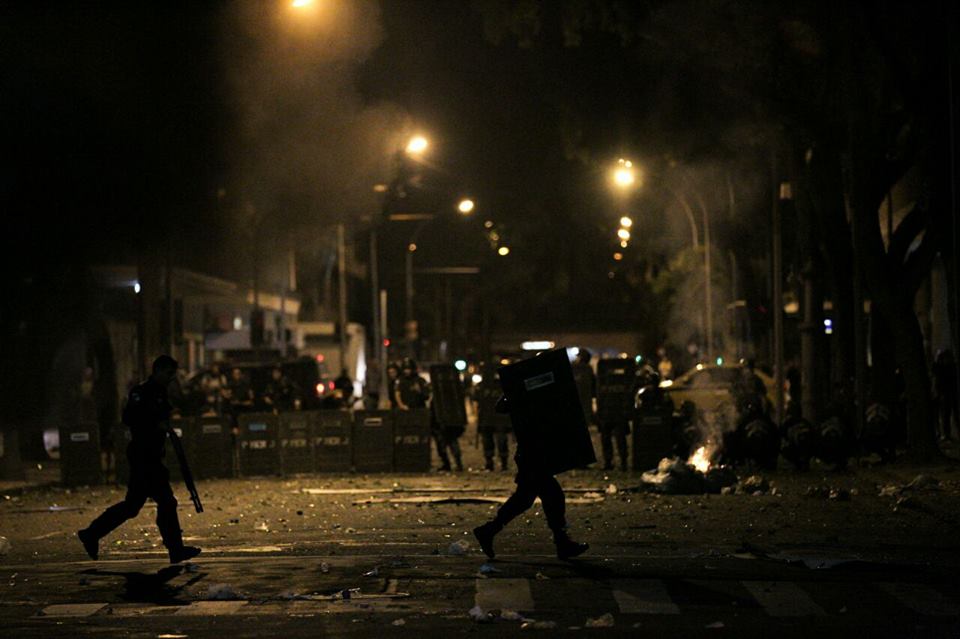 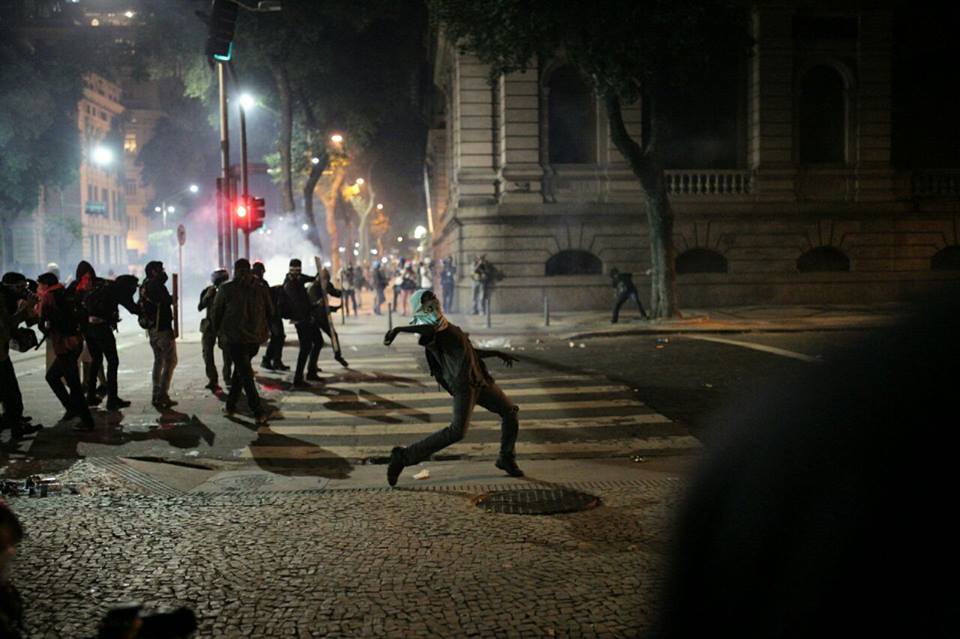 The Worker’s Party calls for new general elections, as the likely winner of the election will be former President Lula of the Worker’s Party. Yet, as Victor of the Revolutionary Workers Movement explains, it is not enough to change the players of the game, one must change the rules. That is why the best way forward is a general strike until Temer’s government and all of his austerity measures fall. A constitutional assembly should be called in order to re-order Brazilian society and make profound changes.

Live from the streets of Sao Paulo, Victor of the Revolutionary Workers Movement speaks about the way forward for the working class after the huge corruption scandal involving coup President, Michel Temer.