The Second Annual Women’s March occurred yesterday in cities across the U.S. with over a million participants voicing anger against attacks from the Trump administration. 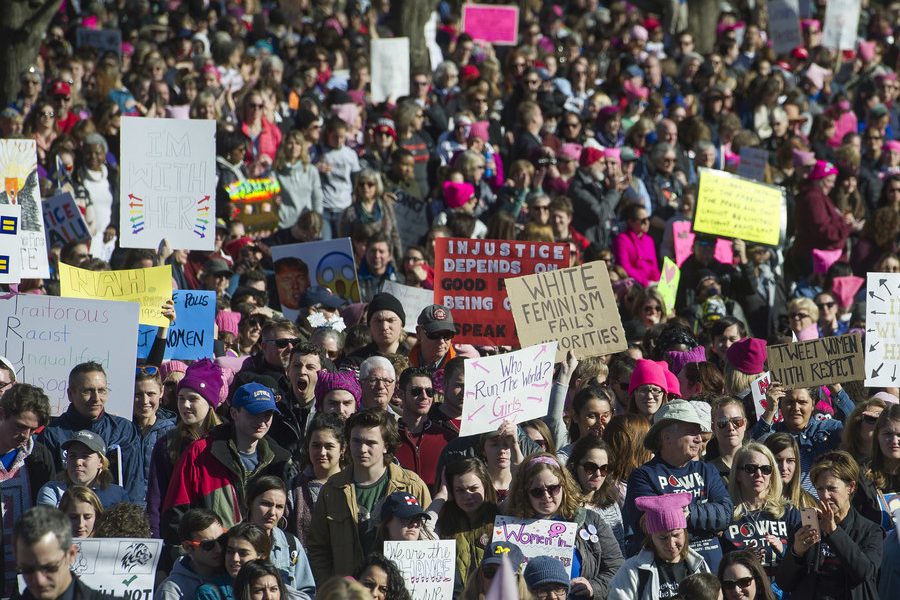 Marchers across the U.S. participated in the Second Annual Women’s March with some events occurring internationally. Hundreds of thousands of women marched with various motivations, many of them responses to the Trump administration. When asked their reasons for marching, women included the consistent attacks on women’s health care, attacks on immigrants’ rights, the dismantling of the Affordable Care Act, prevalence of rape and sexual assault (made more apparent by the surge in the #metoo campaign), and other issues. 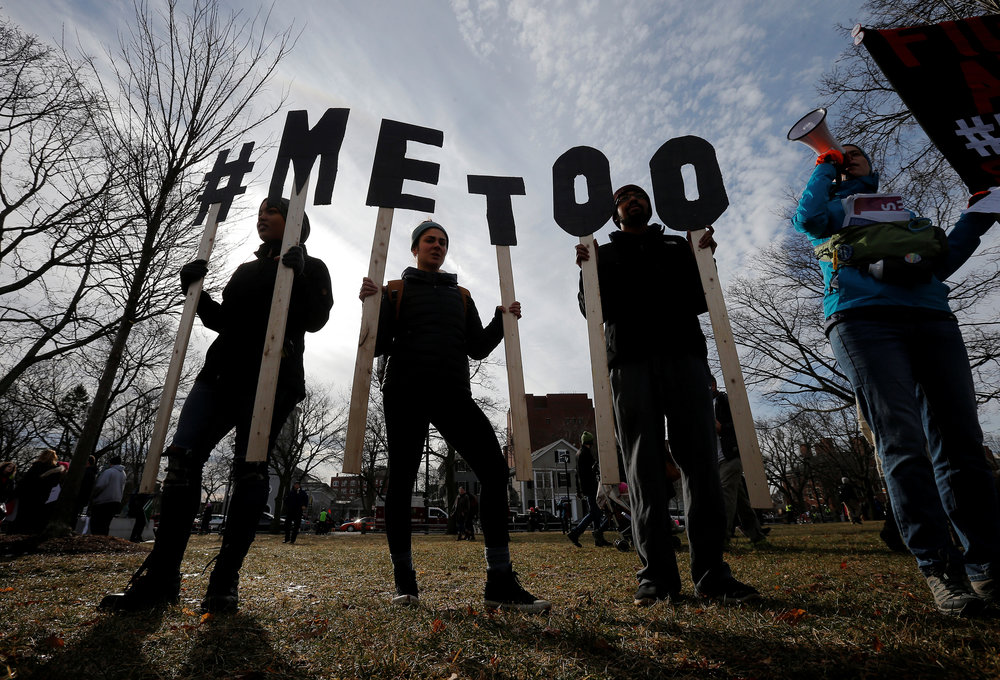 CNN reported 500,000 marchers in Los Angeles alone. The New York Times reported that the NYC Mayor’s office arrived at a figure of 120,000. Chicago organizers stated there were more people this year than last year’s count of 225,000. This points to a figure of well over a million participants nationwide. 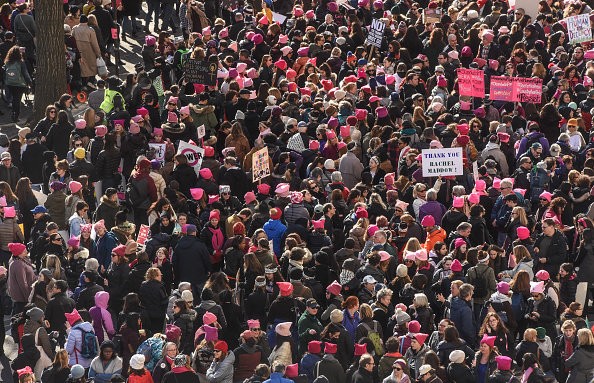 While a variety of motives were reported by actual marchers, the national organizers are desperately attempting to corral the outrage against Trump into support for the Democratic Party. Naming this year’s national Women’s March “Power to the Polls,” the organizers will be throwing their weight behind a massive voter registration initiative. Women’s March co-organizer Linda Sarsour told CNN that the organizers want to send “a strong message that women are going to lead the victories in 2018 electorally.” This is a cynical attempt to insure that popular anger will be confined to the two-party electoral sphere and must be counteracted by a mass movement. 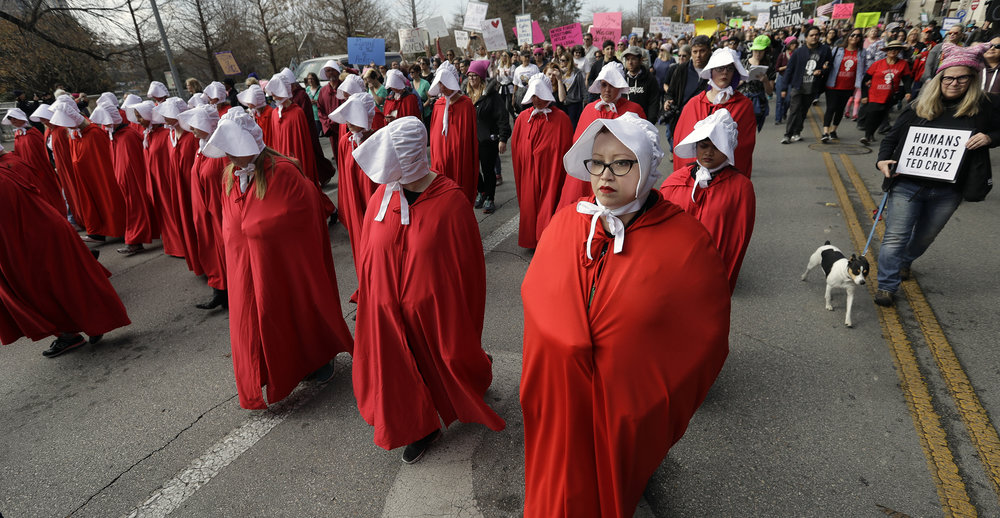 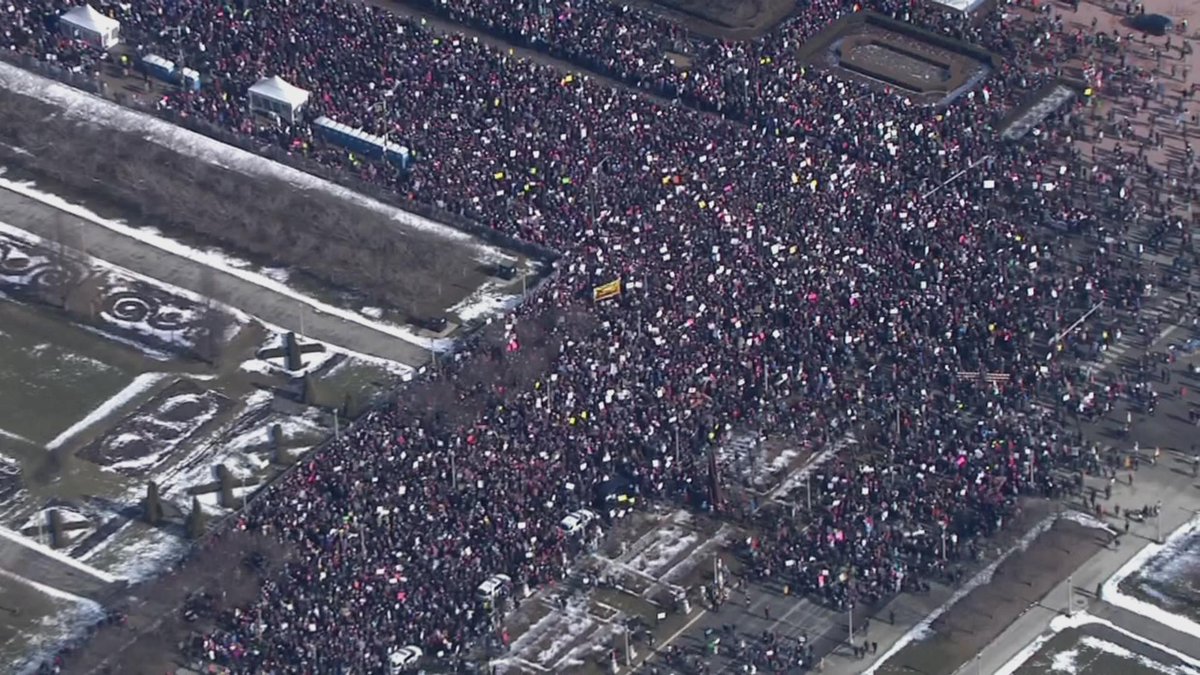