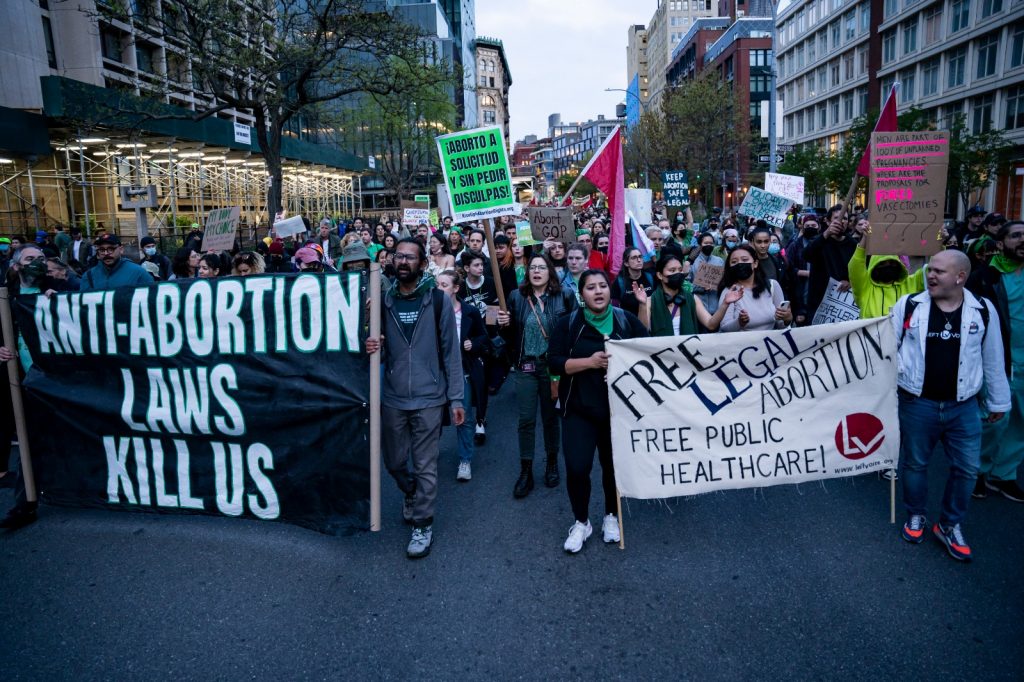 Neoliberal, imperialist feminism has nothing to offer women, LGBTQ+ people, people of color, or any oppressed group. It is a dead-end strategy used to justify the continued exploitation and oppression of hundreds of millions of people in the United States and across the globe.

To confront the injustices and attacks we face in a context of increasing capitalist crisis, we need a feminism that is not subjugated to an inherently patriarchal, violent, racist, and wholly oppressive system designed to put the profits of a few over the needs of the vast majority. We need a feminism that is international and anti-imperialist. We need a feminism that harnesses our power as workers, those who make society run and who can shut it down — from the factory floor to the classroom — to fight for the liberation of all peoples and for a society free from exploitation and oppression.

It’s up to us to build the fight for a socialist feminism. It’s up to us to fight for a society in which every material need is met, but also that guarantees the right to free time, to art, to self-realization, and pleasure. To echo the rallying cry of the feminists who came before us, we want bread for all, but we demand roses, too. Left Voice invites you to join us in that struggle, as part of an international network of socialist feminist organizations at the forefront of the struggle against exploitation and oppression around the world.

Sign up here to fight for a renewed, combative, socialist feminism.