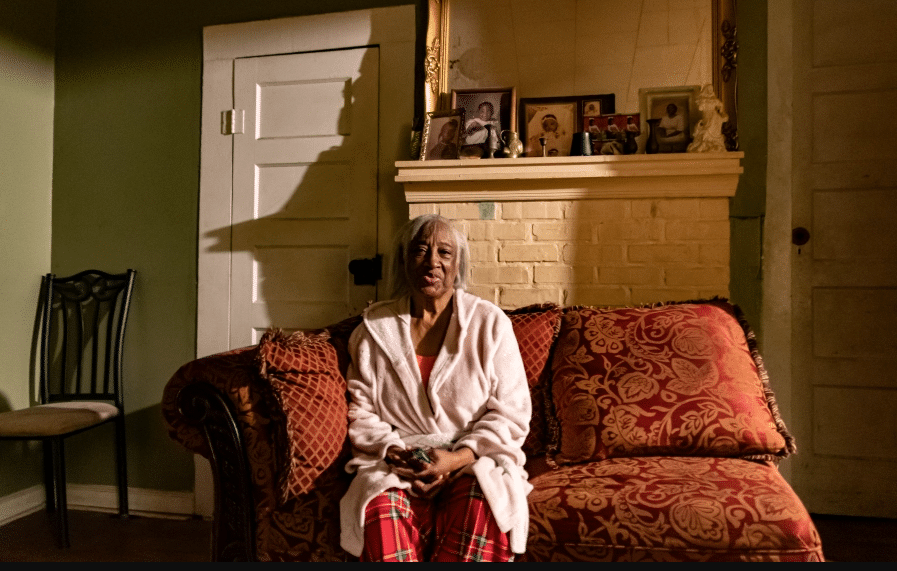 On November 27, the local government of Valley, Alabama caused a scandal by sending two cops to the home of Martha Menefield, an 82-year-old Black woman living alone, to arrest her for failing to pay $77.80 worth of garbage collection fees. Locals and online commenters slammed the Valley Police Department (VPD), and the story was picked up by the Washington Post and NBC. The police actually cuffed Menefield’s hands, but in front of her body “in recognition of a lower threat.” One cop had the temerity to whisper, “Don’t cry, Ms. Martha,” while arresting her. Menefield was placed in a station cell, and was  bailed out soon after.

VPD chief Mike Reynolds tried to nip public criticism in the bud with a statement asserting municipal code enforcement officials repeatedly tried to contact Menefield about outstanding bills, before leaving a card on her front door summoning her to a court hearing. He said Menefield was chronically late paying her trash bill over the last fifteen years, implying  that the arrest was justified  because the court had issued an arrest warrant for failure to appear.

Bourgeois media provided some sense of the tragicomedy of arresting a person of such advanced age for such a trivial “crime” quoting neighbors criticizing the city and expressing appreciation for Menefield. But the bourgeois press won’t touch the idea that this inappropriate arrest is one reflection of whether or not police really “protect and serve” the general population.

Menefield asked why the city did not just halt her trash service rather than arrest her. Basic services like trash pickup ought to be free, especially for elderly and working class people. The city government stole one day of this woman’s limited final years on earth to subject her to Kafkaesque harassment. However, one local reporter saw garbage workers collect Menefield’s trash after the arrest, either out of solidarity or because the city wanted to limit negative publicity.

Menefield grew up under Jim Crow. Her parents worked as a house painter and a cook, which a local station bizarrely described as a “middle class” background. In the USA, everyone except Jeff Bezos and unhoused people are supposed to be “middle class” for political reasons, but this is a description of being working class. For most of her adult life Menefield was a care worker for elderly people and children. Mainstream news coverage did not ask why she may have struggled to pay $78 in service bills. They did not discuss inflation and other factors threatening people’s ability to pay living expenses. Menefield also had her water service shut off, and had occasionally had to go to neighbors for help.

The city spent much more than $78 of residents’ tax money on two cops, jail, court time, paperwork, and public relations to harass Menefield. Bullying an 82-year-old working class woman with late bills puts the lie to  the police propaganda that cops are meant to protect us from violence. Marxism understands that the capitalist state is a hypocritical, inevitably abusive machine. Its forms of “legality” serve the very rich, even as they profit from climate change, force people to work twelve hour shifts, and cause preventable deaths from inadequate healthcare. The state elevates officials, including cops, into a position of superiority, unaccountability, and contempt towards working people, particularly those who are oppressed on the basis of race, gender, and other dividing lines.

No reasonable person would ever have consented to arrest Martha Menefield. A logical society would easily organize a little cooperation to help a retiree with a trivial household problem. The cops and the courts are put together in a way that goes outside basic social expectations. Their job is not to serve and protect anyone but the ruling class.

A receptionist at the county court told the Washington Post that since Menefield’s arrest, “There have been a million people offering to pay her bill,” yet the local government will not accept the payment until Menefield appears as a defendant at a January hearing. Mayor Leonard Riley came out in defense of the arrest and attacked Menefield, saying that she ran a lucrative tax preparation business from her home without a license, received a pandemic PPP government loan, and “should be able to pay [her] garbage bill.”

This shameful use of police power is not an exception. The police are intended to maintain and regulate capitalism: it is common for them to micromanage people’s lives, and even commit violence against the elderly. Cops in Arizona arrested a 78-year-old woman this year for giving free hot meals to homeless people in a public park. Alabama police arrested two women aged 61 and 85 for feeding stray cats. In recent years, police have also cracked the skull of a 75-year-old Black Lives Matter protester in New York state, broken the arm of a mentally disabled 75-year-old woman in Colorado, and shot  a 61-year-old man dead in his wheelchair in Arizona.

Black Lives Matter. The dignity of people  who have worked their entire lives matters. The police have no right to exist — in Valley, Alabama or anywhere. 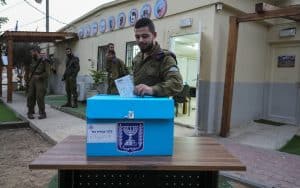