“A Lot of Changes Need to Happen”: Amazon Workers on Why they Need to Unionize

In an interview with The Valley Labor Report, two Amazon workers in Bessemer, Alabama talk about why they need to unionize. 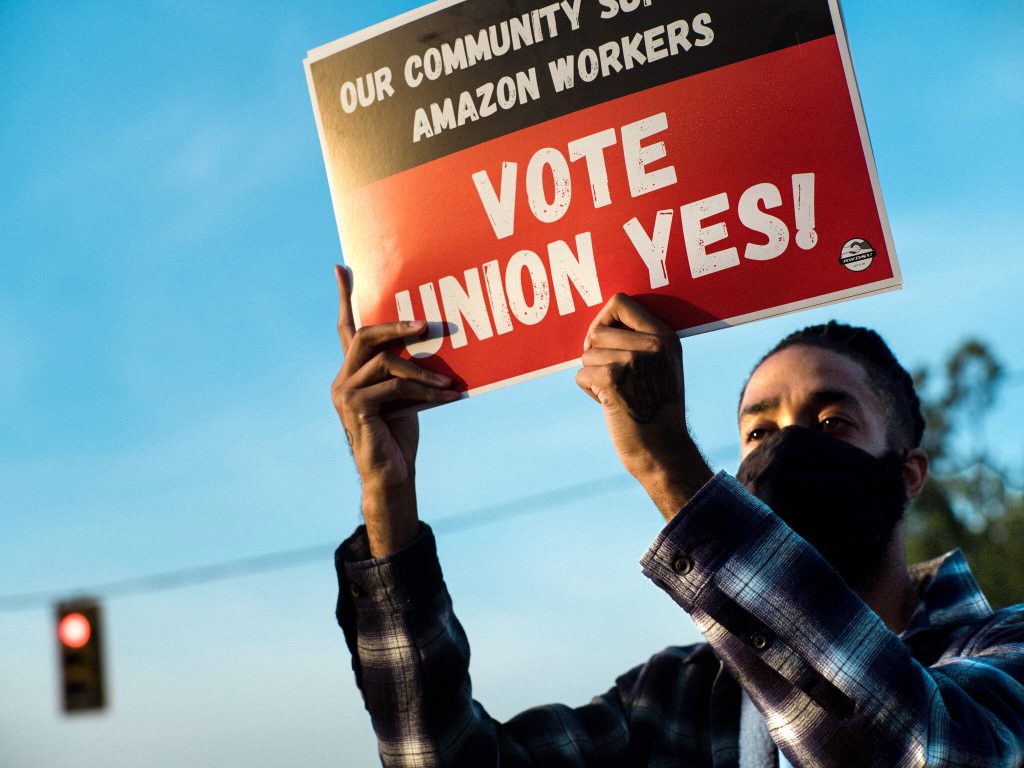 In the biggest unionizing struggle in Amazon’s history, nearly 6,000 workers at a warehouse in Bessemer, Alabama are voting on whether to join a union. The union drive has met fierce resistance from the company, desperate to stop it. Last month, the union talk radio show The Valley Labor report interviewed union organizing committee members Darryl Richardson, a picker at the fulfillment center, and Jennifer Bates, a Learning Ambassador, about working conditions at Amazon, the union drive, the response from bosses, and why they need a union.

The union drive at Bessemer deserves support and solidarity from workers everywhere. If the workers win the union, it would be an inspiration for workers around the world, in addition to the 1.2 million workers currently being exploited by Amazon and Jeff Bezos.